Multiple people, cars and even an MTA bus drove by his body, and not one stopped to check on the man lying in the street.

A man was beaten to death as he left a Bronx McDonald’s in a violent robbery attempt caught on camera over $1 — and no one stopped to help.

The 60-year-old man, identified by police as Juan Fresnada, of the Bronx, was leaving the fast food restaurant on Christmas Eve with his partner when a group of men attacked, the NYPD said.

Family friends said Fresnada was known as Cuba. Neither Cuba nor his partner speak much English, and tried to get away, but were chased. 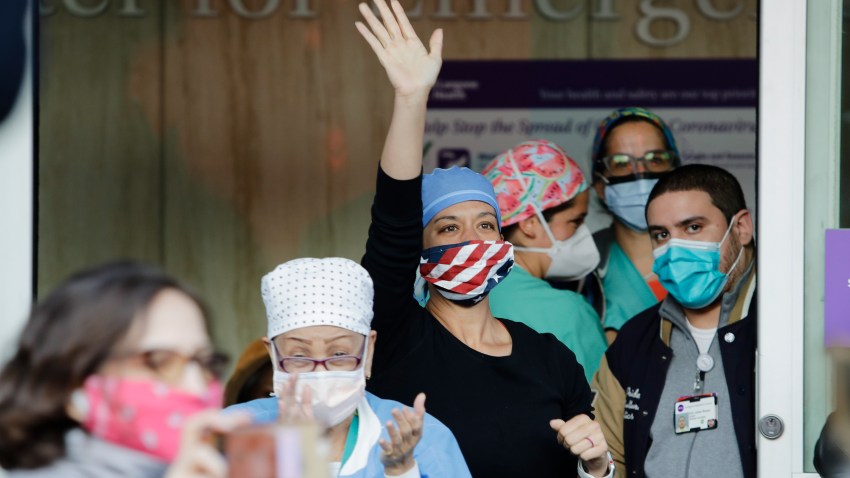 “The guys just told them ‘Give me the money, give me the money.’ He was like ‘I don’t know what you’re talking about,’” the couple’s friend Tony told NBC New York. He thinks they were targeted for money, even though the robbers only getting away with $1.

Video shows the attack continue, as Cuba is punched and kicked repeatedly and eventually left motionless in the middle of East 165th Street and Third Avenue.

Tony said that Cuba told his partner to run, and grabbed a trash can to potentially use as a weapon to scare the attackers away. The partner was able to get away, but Cuba ended up in critical condition. He remained hooked up to a ventilator, not responsive, on Friday, Tony said.

Almost as stunning as the attack was the lack of response from anyone who passed by on the busy street. Multiple people, cars and even an MTA bus drove by his body, and not one stopped to check on the man lying in the street.

Eventually Cuba’s partner was able to run back to him and get help.

Tony said he visited his friend in the hospital, and said that “things don’t look good for him” — he’s on a ventilator, with a fractured skull and bleeding from the brain, he said.

But the man, whose full identity still hasn't been released, was pronounced dead later on Friday.

“It’s just sad that someone would do someone so drastic to someone,” Tony said. “For a dollar! It’s very sad.”

Police have been looking at surveillance video and talking to people in the neighborhood.