Man Followed Victim Into Building, Robbed Him at Gunpoint in the Bronx: NYPD

A 23-year-old man walking into his apartment building was forced to lie on the floor at gunpoint as he was being robbed last week in the Bronx, police said.

The suspect followed the man into his building on Creston Avenue in Fordham around 2 a.m. on July 2, according to the NYPD.

He ordered the victim to lie on the floor and took a Samsung Galaxy Note, a gold chain, a watch, a wallet, $14 in cash, a ring and a debit card, police said. 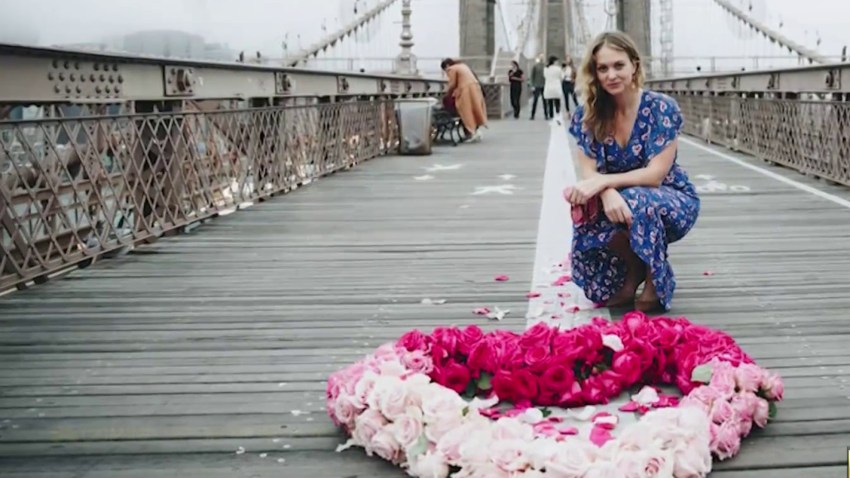 Police have released surveillance video of the suspect. Anyone with information is asked to call Crime Stoppers at 800-577-TIPS.