Man Dies After Being Beaten in Attack by Swarm of ATV, Dirt Bike Riders in East Harlem

A swarm of ATV and motorized dirt bike riders surrounded a man in East Harlem and beat him so badly that he died in a hospital two weeks later, police said Wednesday.

The assault happened at about 10 p.m. on Nov. 4, the NYPD said in a news release. Arthur Cooke, 45, was driving east on 125th Street when his grey car was surrounded by about 30 ATVs and dirt bikes, police said.

One of the riders hit the passenger-side mirror of Cooke’s car, and when Cooke got out to inspect the damage, the ATV and dirt bike riders ganged up to assault him, police said. One of the attackers also pointed a gun at Cooke, they said. 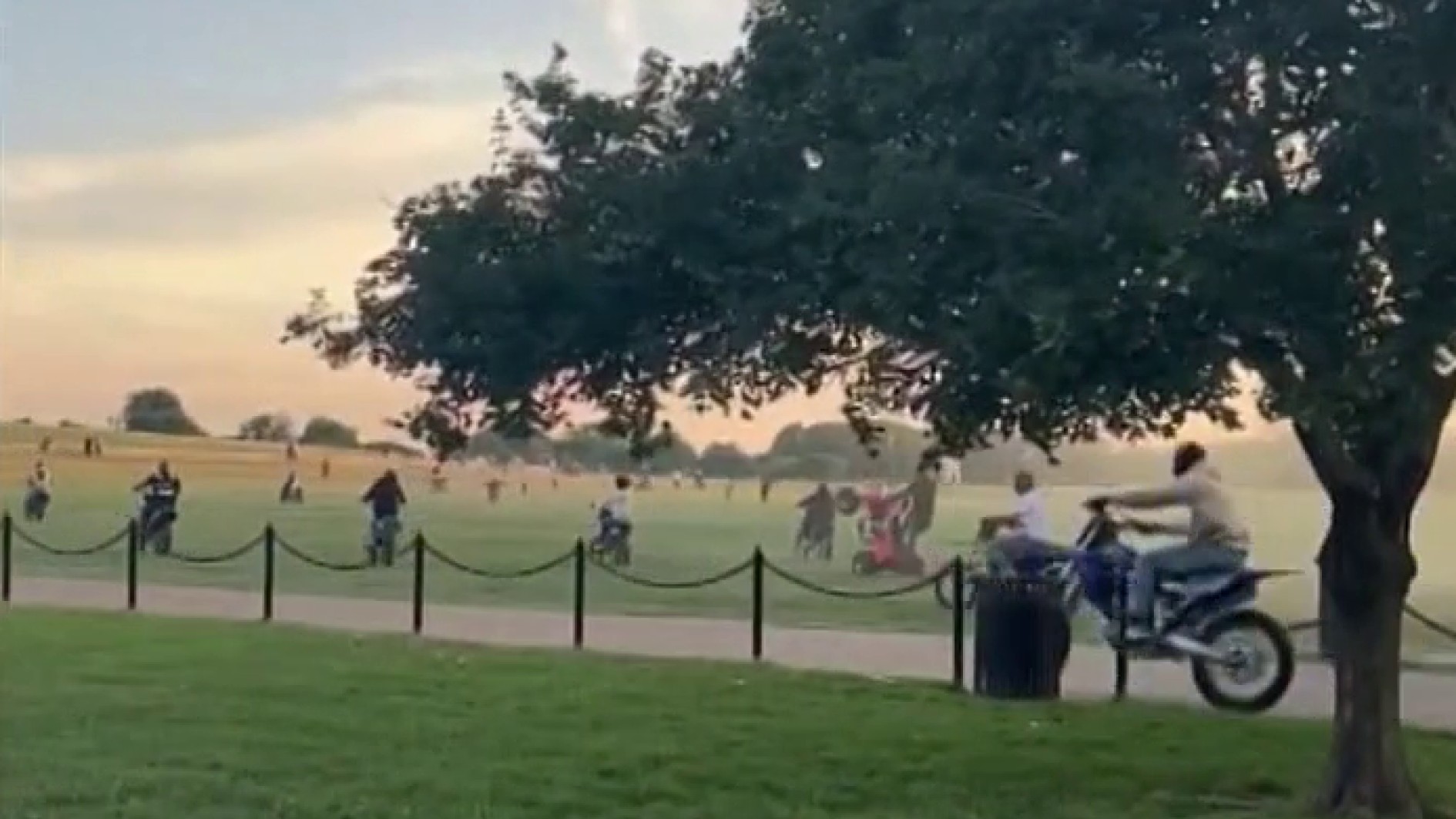 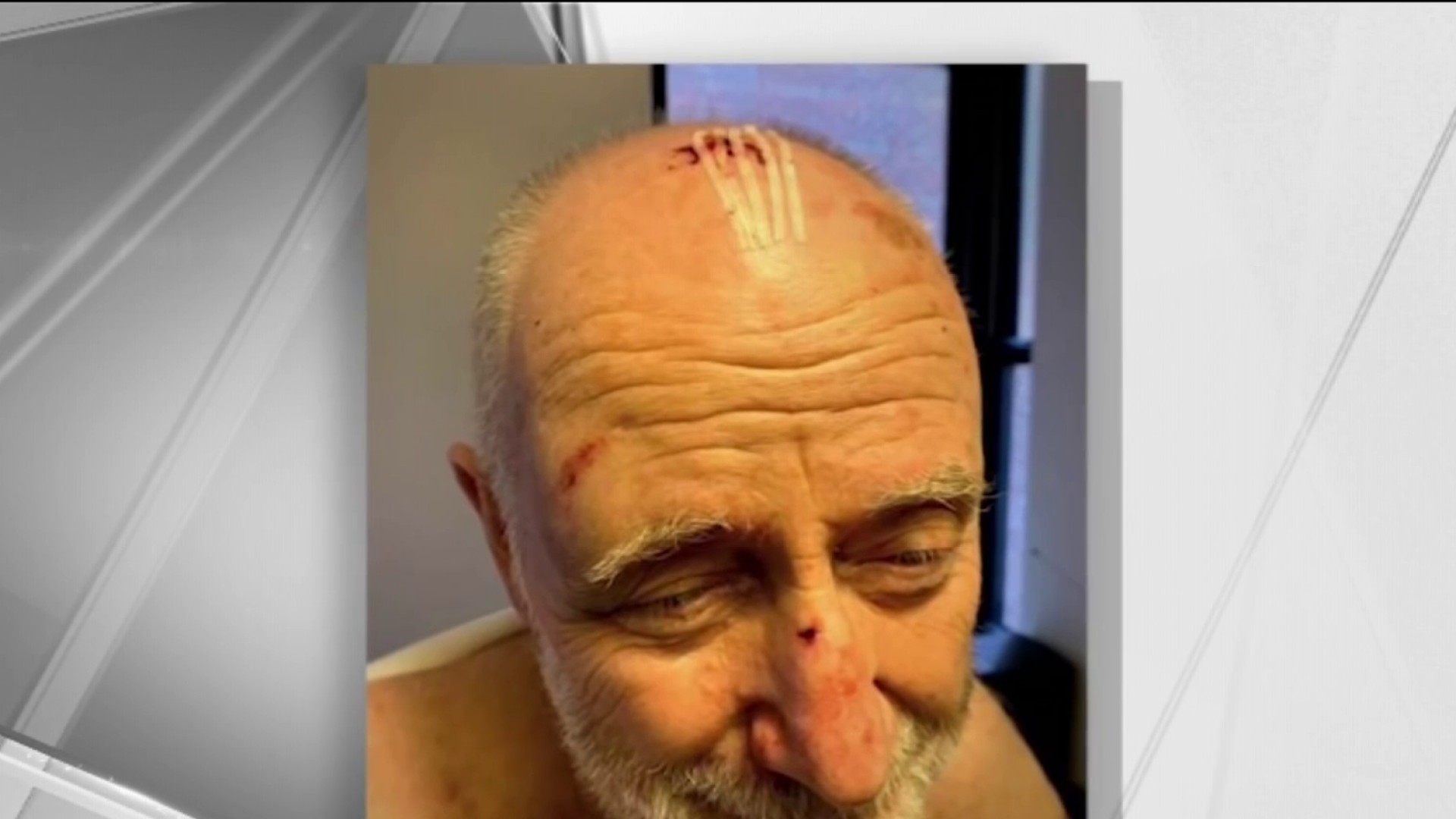 New video obtained by NBC New York shows the group of about 30 people driving by on 125th Street. It was not clear why they ganged up on Cooke, except to cause trouble.

The attackers fled, and another man who was not part of the group drove off in Cooke’s car, police said. Cooke was taken to Harlem Hospital, where he died on Nov. 18. Police have made no arrests, and are searching for the suspects.

Cooke was a court special advocate for Exodus Transitional Community, an organization that assists people who have been incarcerated, according to LinkedIn. Those who knew him said he worked tirelessly to find young people who were facing legal trouble alternatives to jail.

"We were devastated. We are still devastated. I can’t believe it. I don’t know how this could happen to somebody who was so loved in the community. How this could happen in this day and age," said Exodus Senior Director Carmen Arroyo. "We called Arthur our gentle giant because he was 6’7”, but he was so gentle and loving and caring so for this to happen. Everybody in the community is hurting."

Of all his titles, friends say Cooke was most proud of the title of father.

"Just broke my heart. All I think about is his son. He was a very loving father. Very supportive, hands on dad. That was his pride and joy. Now I feel like there’s a hole in the world," said friend William Steele.

An investigation into the attack, which has been ruled a homicide, is ongoing. Anyone with information is urged to contact police.