A 43-year-old man who had been arguing with his girlfriend lost consciousness and died after the woman's 18-year-old son tried to intervene, authorities say.

Police got a call about an assault in progress at the University Avenue home in the Bronx around 4:30 a.m. Monday and found the 43-year-old man, identified as Stanley Washington, unresponsive at the scene. He was taken to a hospital, where he was pronounced dead.

A preliminary investigation indicates the dead man had gotten into a physical fight with his 43-year-old girlfriend. 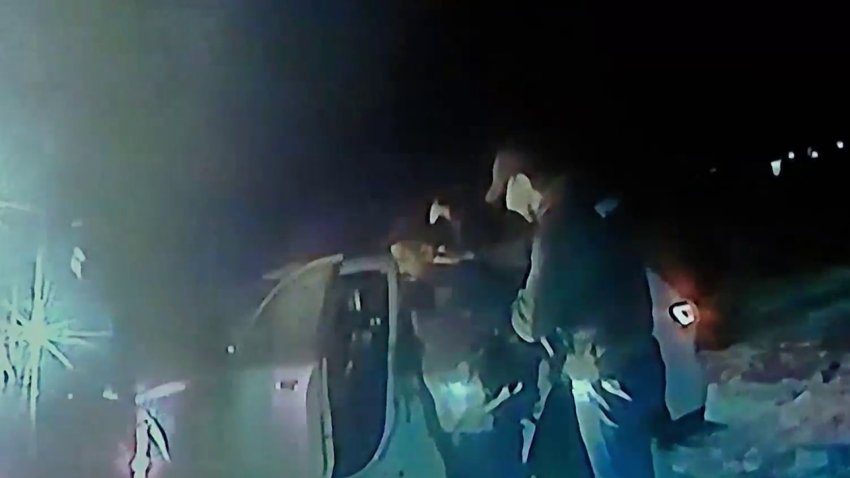 Cops say the girlfriend's 18-year-old son tried to intervene and ended up in a physical confrontation with Washington. It was during that confrontation that Washington lost consciousness, according to police, though it wasn't clear if it was due to some sort of medical emergency or another cause.

The 18-year-old man, identified as Luis Moux, was taken into custody. He is charged with manslaughter, police said. The girlfriend had minor injuries and refused medical attention at the scene.

Police say the investigation is ongoing.