The suspect has been identified as 49-year-old Craig Tamanaha

Craig Tamanaha was taken into custody at the West 48th Street and Sixth Avenue scene just after midnight and charged hours later with a bevy of crimes, including arson, reckless endangerment, criminal mischief and trespassing, the NYPD said.

Police officials said the fire, which was deemed intentional by fire marshals, caused an estimated $500,000 in property damage in addition to unnecessarily frightening anyone who happened to walk by as the stunning scene developed.

No injuries were reported, but FOX News Media CEO Suzanne Scott blasted the incident as a "malicious arson attack" in a company-wide email sent Wednesday.

It's also not clear why Tamanaha allegedly set the blaze in the first place, but police say the fire didn't appear to be premeditated or politically motivated. They believe he acted alone.

NYPD Commissioner Dermot Shea said Wednesday that Tamanaha is known to the department and has a series of low-level out-of-state arrests, possibly from cases stemming out of Texas, and drug-related offenses. He is also believed to be homeless.

"He was issued earlier this year some appearance tickets and didn't come back to court, which is something we see all too often," Shea said. "I think it's one where he's working alone. It's all very fresh. It's probably a little preliminary to say what the motivation was. Was mental illness a factor? We're looking at all of that."

Information on a possible attorney for Tamanaha wasn't immediately available.

The FOX News building on Avenue of the Americas just celebrated the Christmas tree on Sunday. It was filled with 10,000 glass ornaments, 100,000 lights and it took over 21 hours to put together. Crews later had to take down the charred remnants. 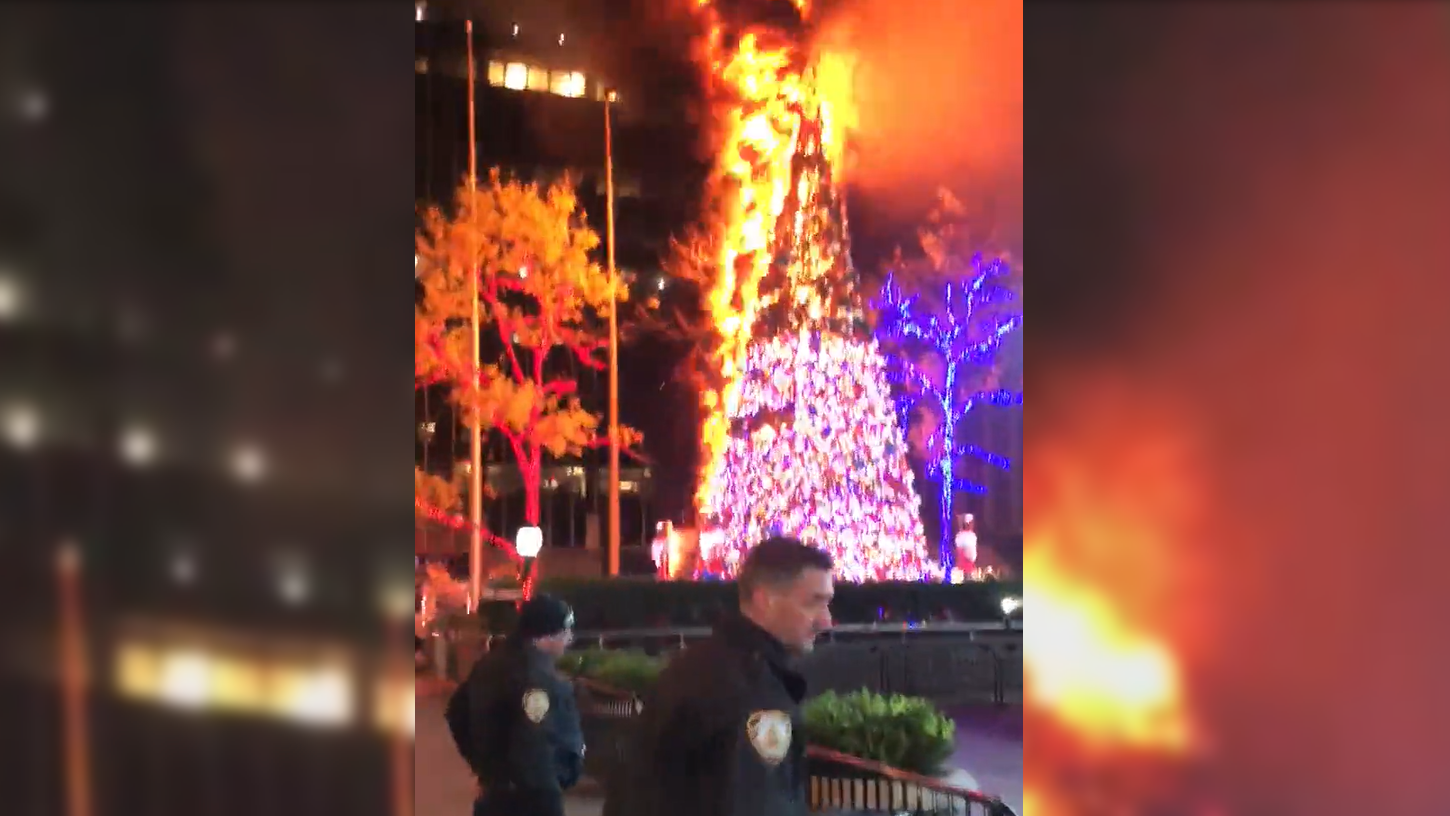 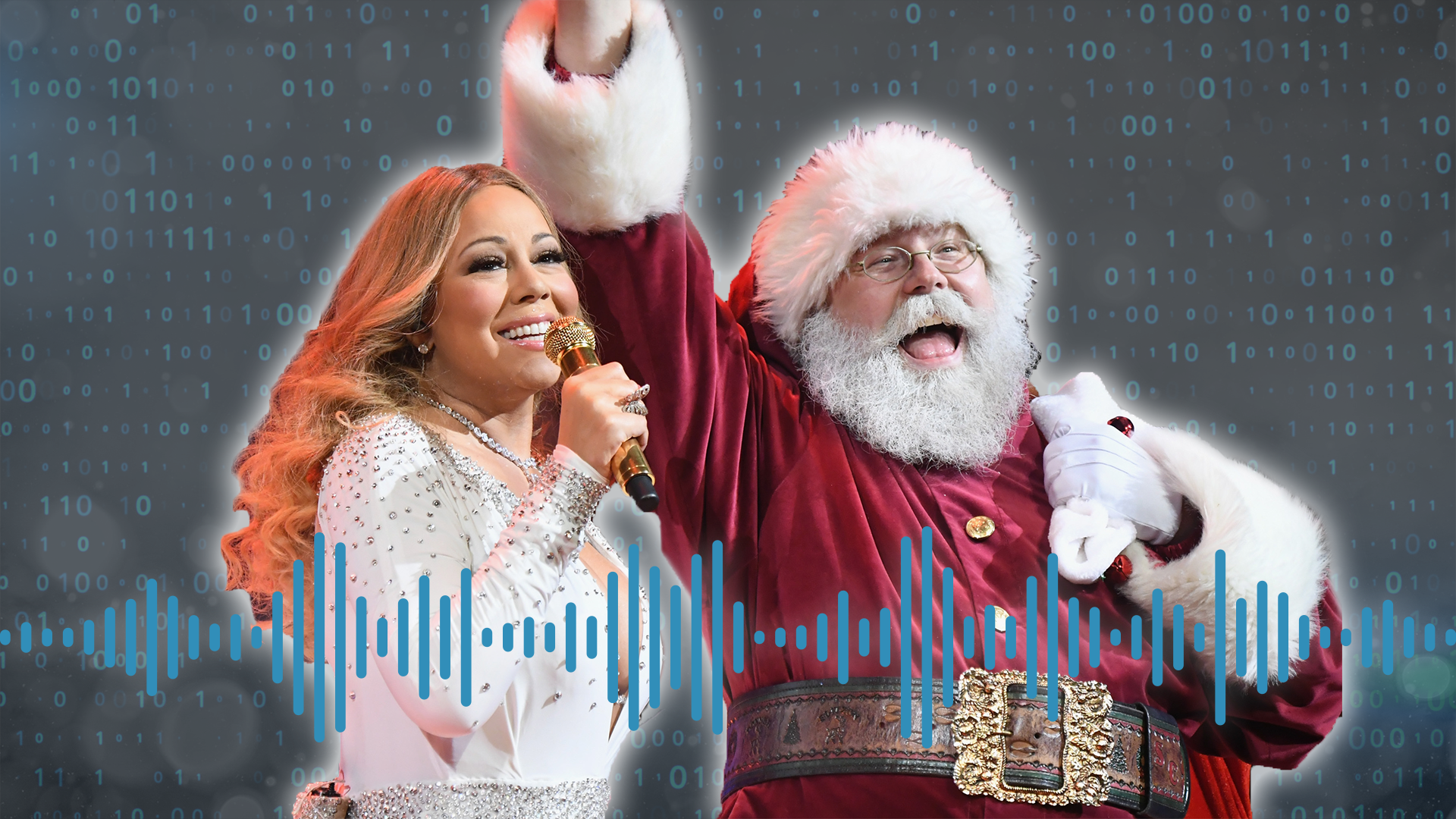 Scott said FOX News is working to install a new tree "as a message that there can be peace, light and joy even during a dark moment like this" and will hold a lighting ceremony for that new tree at a later date.