A man claiming to have both the coronavirus and other underlying health issues pulled a weapon on police Wednesday morning hoping to commit "suicide by cop," the NYPD said.

According to the NYPD, after the man called 911 they encountered the 55-year-old in his Bronx neighborhood with a knife and what turned out to be a black powder pistol.

Officers fired nine times, hitting the man in the hip and back, after he advanced on them with the gun and defied orders to drop his weapon and stop moving.

The man survived the shooting. Once at the hospital, he told police he was diagnosed with coronavirus (though it's not clear if he actually has it) and wanted them to shoot him.

“We spoke to the individual as to his motivations and his statement to us was that he had just been diagnosed with COVID last night. He is overweight, has diabetes, he thought he was gonna die so he wanted the cops to shoot and kill him. So this was apparently attempted suicide by police officer," NYPD Chief of Department Terence Monahan told News 4.

It was also not immediately clear what would happen to the various officers and other personnel who responded, in terms of testing and/or quarantine. As of Wednesday morning, the NYPD has more than 6,100 cops out sick, or roughly 17 percent of the force -- including 1,400 who have tested positive for COVID-19. 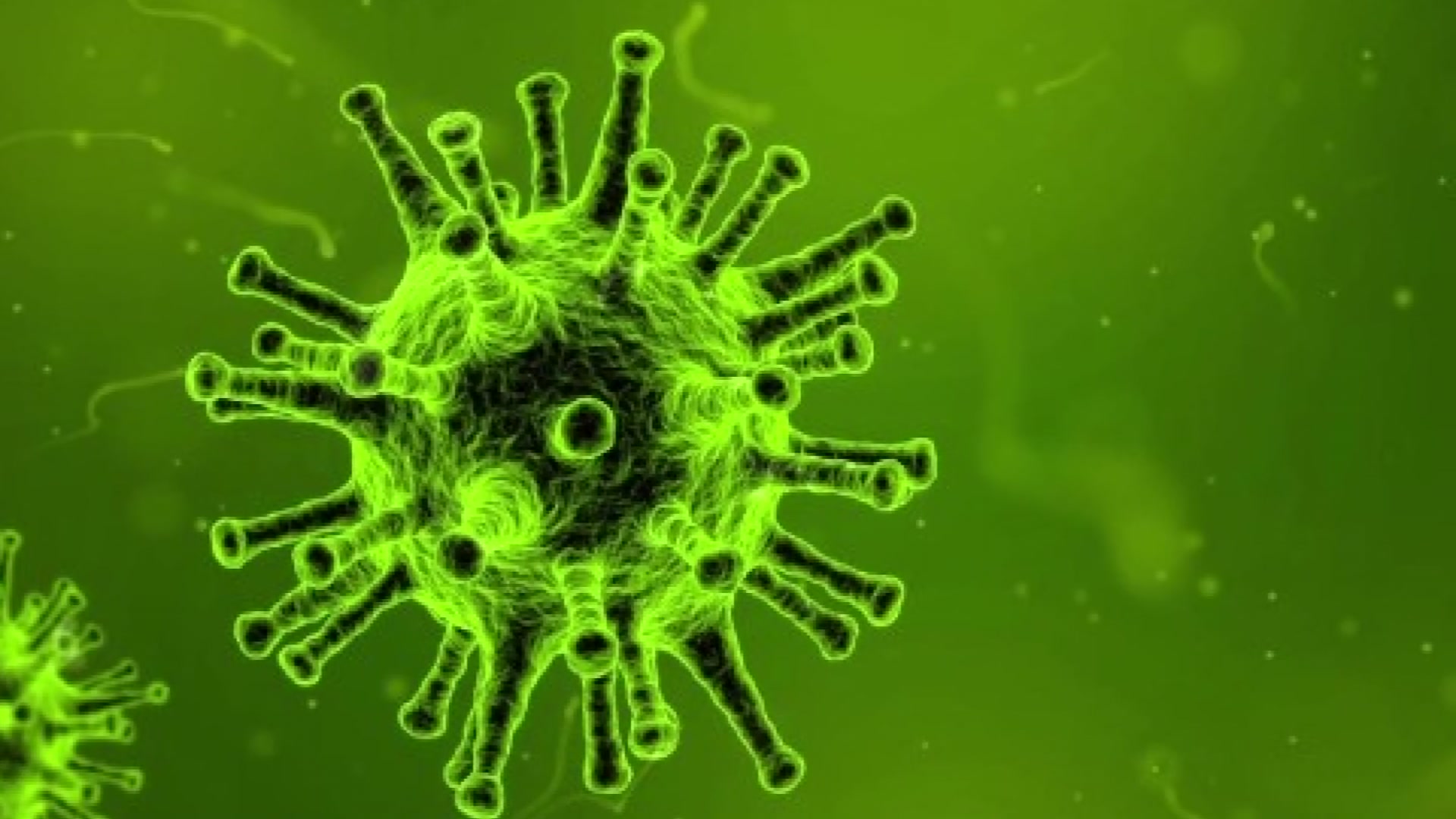 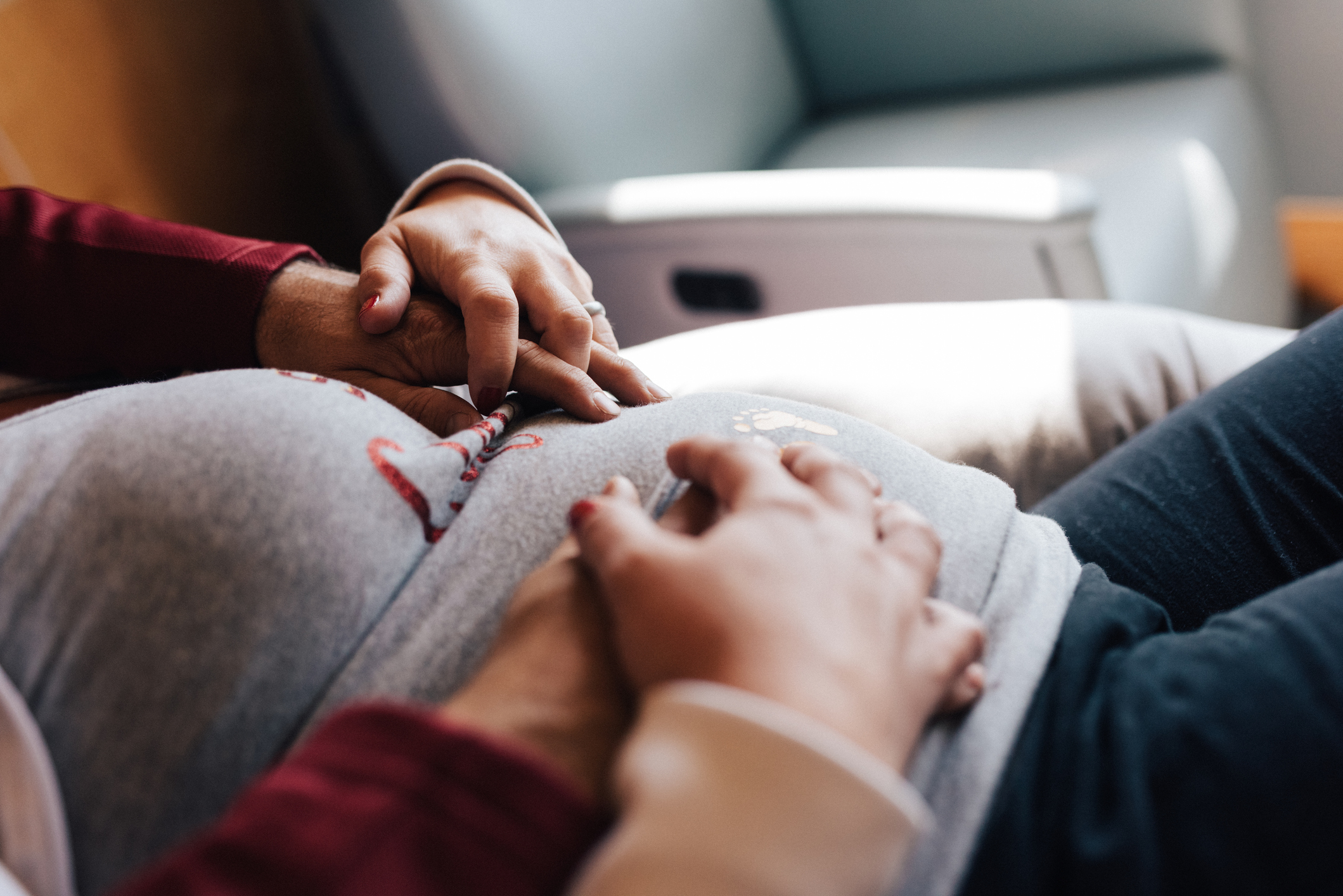