A New York man is facing federal charges after his arrest in Boston for assaulting a woman aboard a Norwegian Cruise ship on Thursday.

Adam Damian Panetta, 45, of Farmingville, New York, is charged with one count of assault and one count of assault resulting in substantial bodily injury, according to the Massachusetts U.S. Attorney's Office. He was scheduled to appear in federal court in Boston on Friday afternoon.

At the time of the assault, the ship was 200 miles off the coast of New Jersey. Panetta was taken into custody when the ship arrived in port in Boston on Friday.

According to court documents, Panetta was seen on surveillance video pulling a woman by her hair down the full length of a hallway while aboard the Norwegian Gem on Thursday. Officials said the two were then observed outside one of the cabins. While Panetta attempted to open the cabin door, the woman was seen hitting him in the face with an open hand. Panetta then allegedly turned toward the woman and punched her twice in the side of the head with a closed fist. The woman fell to the ground, apparently unconscious. Panetta entered the cabin, leaving the woman on the floor in the hallway.

After about a minute, prosecutors said Panetta came out of the cabin and leaned down to the woman, who remained unresponsive. Eventually, the woman began to crawl into the room. Panetta did not assist her, and kicked her twice in the buttocks as she began to crawl. He then followed her into the room.

The two were seen leaving the room a short time later, with the woman holding a white towel stained with blood over her head.

The two later arrived at the ship's medical center, where the woman was treated for swelling on the right side of her head and a laceration that required five stitches. 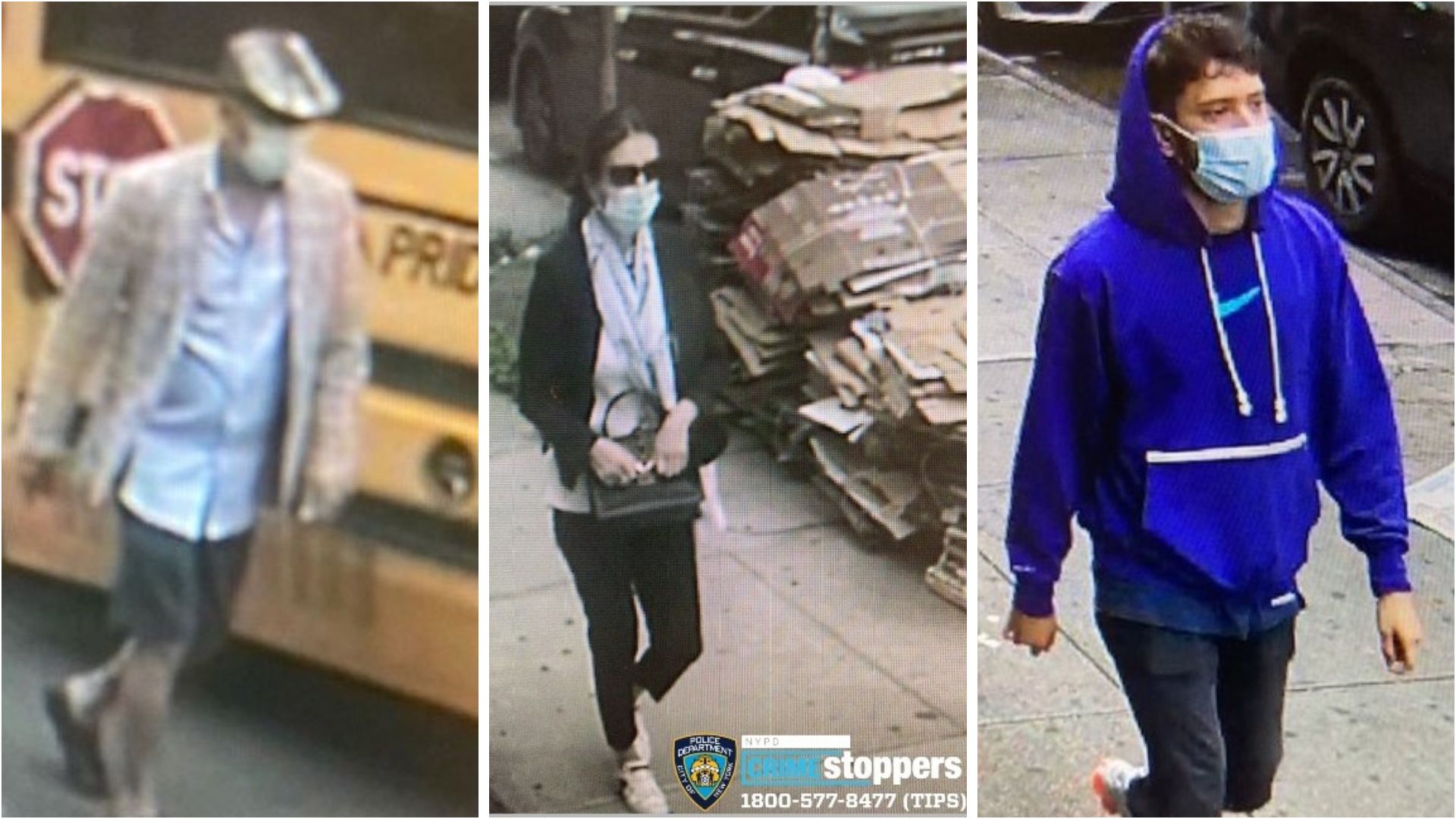 The charges against Panetta carry a sentence of up to six years in prison and $350,000 in fines. It was not immediately known if he had an attorney.