There are a few COVID-19-related rules in place this year like children under 12 years old will not be allowed on floats, and all marchers participating in the parade must be fully vaccinated.

The Macy's Thanksgiving Day Parade will be back in all its glory this year -- with a few pandemic-related guidelines in place.

"To be here in front of Macy's is very surreal," Ginna Glaire Mason, who plays "Glenda" in Wicked on Broadway, said. "I grew up watching the parade like so many people. It looks a little different here at night, but it's still all lit up and really magical. We're all just so excited to get up early and do the parade on Thanksgiving." 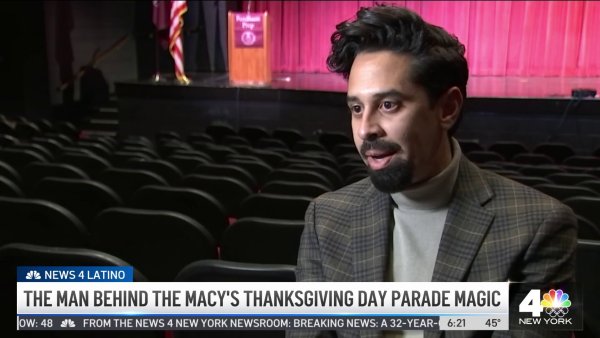 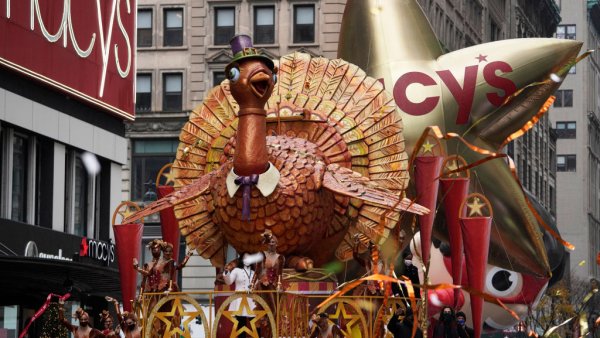 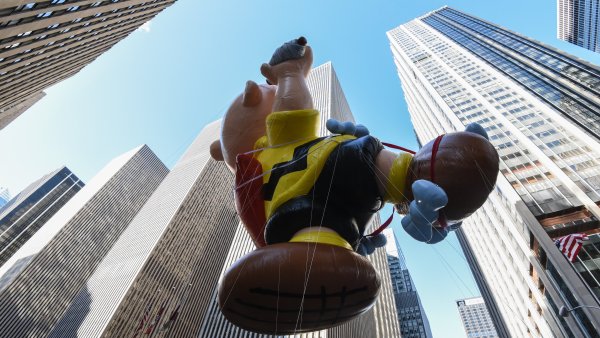 Macy's Thanksgiving Day Parade to Return in Full, With Crowds and Balloons

The executive producer of this year’s parade grew up in the Bronx and is thrilled to lead his hometown tradition for the world to enjoy.

"There's a variety of really talented, dedicated people who have been working a really long time, this entire year, to put on the parade and we're all really anxious and excited to bring the magic back to the streets of New York," Executive Producer Will Coss said.

Are you looking for a preview of some of the 28 floats in the parade? Well, there’s a glittering peacock to celebrate the NBC streaming service, a Disney cruise ship, and an alligator with enormous teeth to show some love for New Orleans.

And as for the 15 oversized balloons? There will be some new additions like Ada Twist Scientist and Baby Yoda from the Mandalorian, along with the classics like Snoopy and Papa Smurf.

The only adjustment this year is that children under age 12 will not be on the floats. Additionally, everyone marching in the parade needs to be fully vaccinated -- making it not possible for kids 5 to 11 years old to participate because they just became eligible.

Visitors this year will once again be allowed to see the balloons inflated the day before the parade Wednesday night as long as they show proof of vaccination. Children under the age of 12 may be accompanied by a vaccinated adult.

Macy's previously said all volunteers and staff will also have to be vaccinated, and will have to wear masks (with some exemptions for performers). It will also reduce the number of parade participants — which will include the traditional giant balloons, celebrity performers, clowns and marching bands — by as much as 20 percent.

The parade will be televised on WNBC locally, and NBC nationally, from 9 a.m. to noon ET on Thursday.