Students at some New Jersey schools hit hard by Sandy are making up the classroom time lost due to the storm by holding class on state and federal holidays -- a decision that caused some controversy on the day that honors the legacy of Dr. Martin Luther King Jr.
State law says that children must be in class 180 days each year before June 30. Schools in eight northern New Jersey school districts were closed for seven days after the storm, and have decided to make them up on holidays like Presidents Day and MLK day. 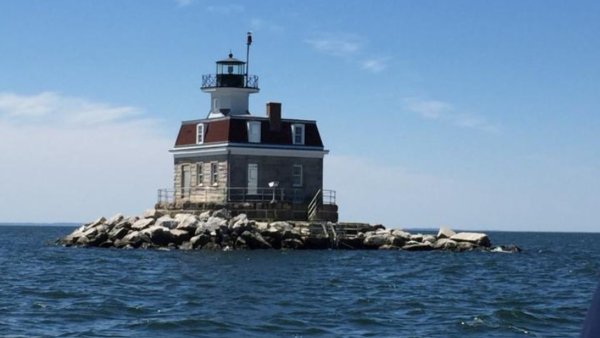 Connecticut Lighthouse Going Up For Auction

Department of Justice 2 hours ago

New Jersey schools have honored King's legacy as a holiday since the 1970s, and it's been a national holiday since 1986.
On Monday, students at the Memorial School in Little Ferry were treated to a pint-sized Inaugural Ball coinciding with lessons about President Barack Obama's inauguration as well as the legacy of King.
Parents who spoke with NBC 4 New York accepted the decision to keep students in school.
"I have no problem with that because the kids were off for so long," said one parent.
Another parent said she'd rather her children make up the lost time during the school year than at the end of the year.
Some parents, though, criticized the decision to hold class on a day that honors such an important figure in U.S. history.
"Dr. Martin Luther King Jr.'s legacy should be taught all the time and honored today," said Rev. Dr. Ronald L. Owens, a member of the Black Ministers Council of New Jersey.
Frank Scarfile, the Little Ferry school superintendent, said the decision to take individual days was the most practical for students and their families.
"We did this because parents wanted spring break untouched," he said. "Not a longer school year."