Even with a full boycott, a national spirits council said that only about one percent of all vodka sold in the U.S. comes from Russia

Some bar and restaurant owners who want to show their support for Ukraine and protest the Russian invasion are pouring out every bottle of Russian liquor they have, and vowing not to buy anymore.

However, there's a problem in doing so: Many liquors commonly believed to be Russian are not, and dumping the product may only be hurting the U.S. businesses behind the liquor.

On Monday, Hempstead town officials poured out vodka bottles in a photo op punctuating their call to boycott Russian products, as they look to find ways to support Ukraine and distance themselves from Russian business.

But it's not that simple.

"It's a lot more complicated, as most things are," said bar owner Tim O'Hagan, explaining that what many view as Russian vodka, may not actually be from Russia.

Two of the vodka seen poured out in the Long Island city have complex stories as well. One is imported from Russia by a company described on its website as a Massachusetts-based small business — which stands with Ukraine. 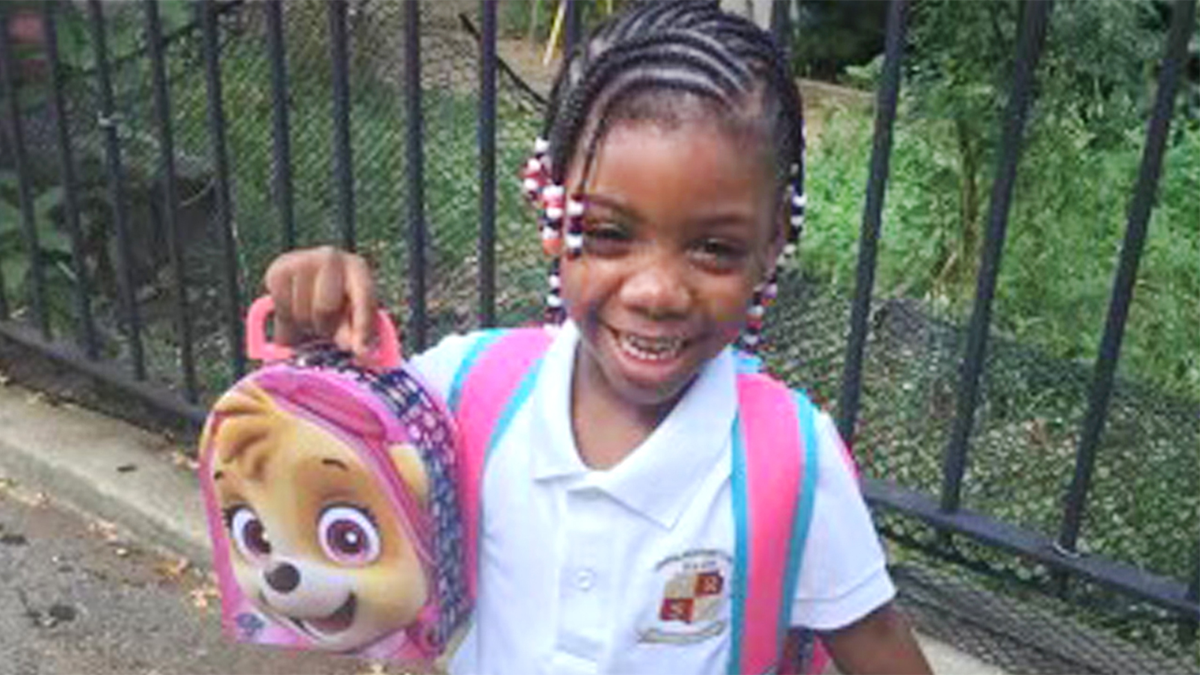 Another is a Russian-made vodka that was started in a Manhattan apartment by New Jersey native David Katz.

"We're American owned, actually got a bunch of stickers here to say American owners," he told NBC New York. "Nobody in Russia or Putin will ever feel this any monetary effect of this or notice this."

Katz said his bottle corks even come from Ukraine, and said seeing the bottle poured out is heartbreaking for him.

"Hey, it's Russian vodka, and who you do business with matters," he said.

Even with a full boycott, a national spirits council said that only about one percent of all vodka sold in the U.S. comes from Russia. And as for local businesses vowing to stop selling Russian vodka, O'Hagan said he didn't sell it in the first place, and "never have, never will."

As many look for ways to do what they can to support Ukraine, one bar owner advised people to do research before boycotting things.

"We'd love to do something. I just don't think this is that something," Katz said.