Last Year Was Deadliest on NYC Streets in Nearly a Decade, Report Claims

The report highlights as especially alarming the increase in hit-and-runs, which doubled since 2018, and a 42% increase in pedestrian fatalities involving SUVs.

“We cannot let another year go by with traffic violence killing a record number of New Yorkers,” Danny Harris, executive director of Transportation Alternatives, said in a statement included with the report. “Unfortunately just this past week, drivers have killed pedestrians in Manhattan and teenagers in Brooklyn and Queens. Our leaders must use every tool available to address this preventable public health crisis.”

Analysis from the National Highway Traffic Safety Administration shows that road fatalities are at a 15-year high.

According to data in Crashmapper, during Mayor Bill de Blasio’s second term, the share of fatalities involving SUVs increased 42 percent for pedestrians compared to his first term. SUVs now make up more than 60 percent of all personal vehicles owned in New York City, the report says, citing data obtained from the New York State Department of Motor Vehicles. The increased ownership of larger, more powerful vehicles, the report warns, has deadly implications for pedestrians and people riding bikes.

The report urges Mayor Eric Adams’ administration to take a proactive approach to curbing traffic violence, highlighting improvements to which he has already committed, like fortifying plastic-protected bike lane barriers and redesigning 1,000 intersections to control driver speed and protect pedestrians.

“No other New Yorker should experience the horrific pain of losing a loved one in a crash. Unfortunately, a record-number of our neighbors had to endure this pain in 2021,” said Families for Safe Streets Member Rhondelle Booker Adams, whose sister, a special education teacher, was killed in Midwood, Brooklyn, in 2017. “Early steps from Mayor Adams and his administration give us reason to hope that this deadly trend will be reversed, especially with their plan to redesign 1,000 intersections for safety.”

The report says nearly 60 percent of pedestrians killed by drivers in 2021 were killed by “major violators” who, according to NYC DOT, fled the scene, had at least three prior convictions, or did not have a valid license. It recommends Adams and the City Council strengthen the Dangerous Vehicle Abatement Program to more easily allow for impounding vehicles owned by serial reckless drivers. 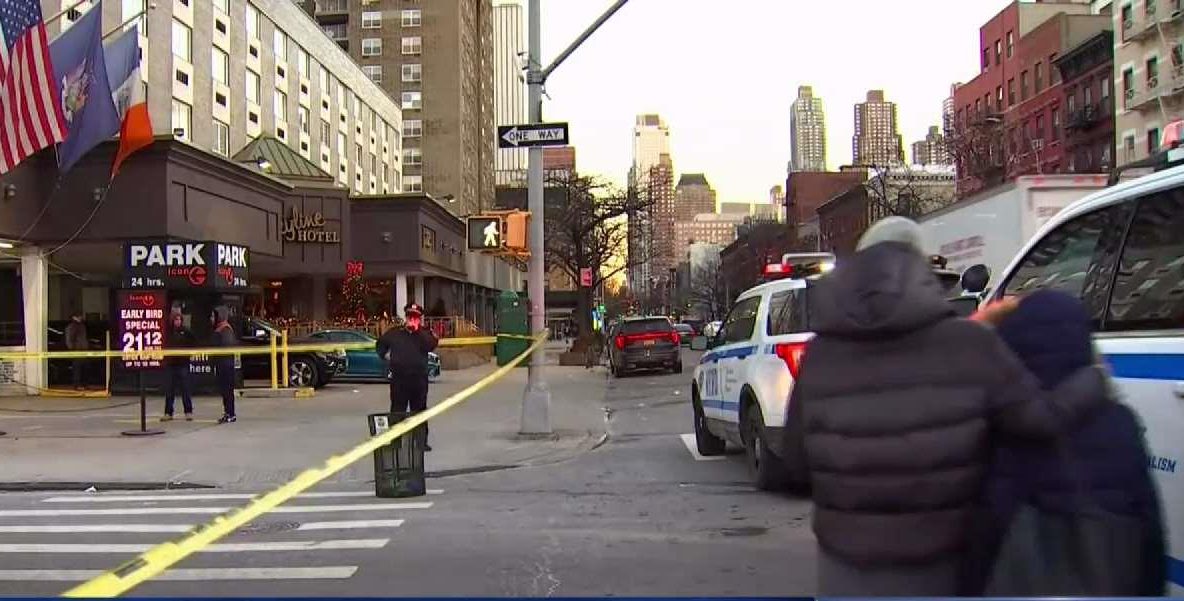 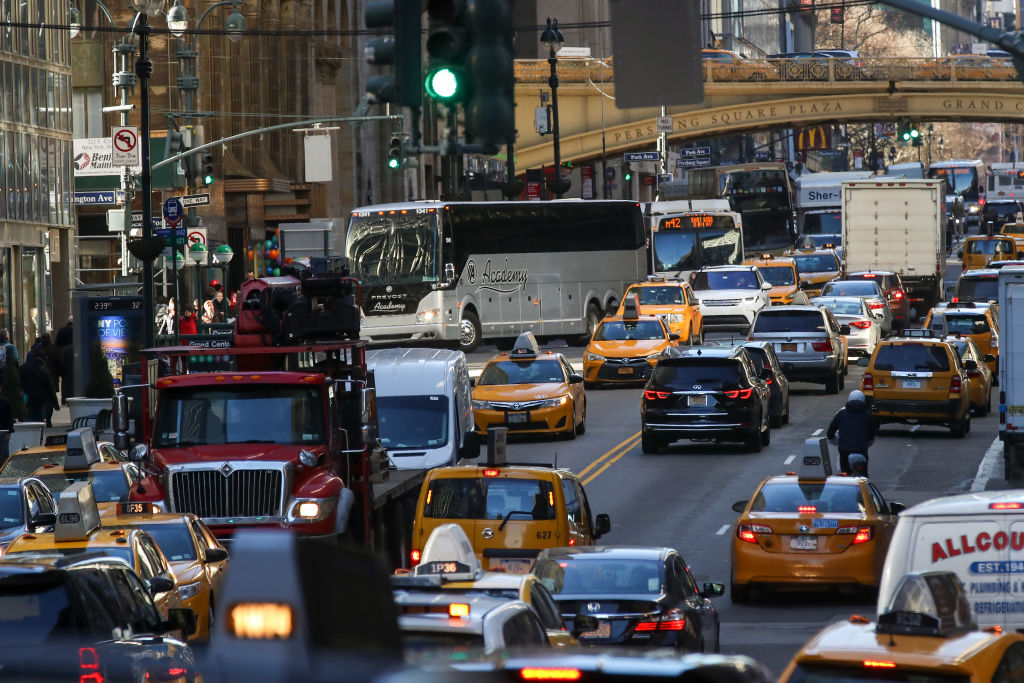 Other recommended improvements include major redesigns of “key corridors” and converting vehicle-use taxes for passengers to a weight-based system. It also encourages the city to work with state lawmakers to reauthorize and strengthen the speed safety camera program and to pass the Crash Victim Rights and Safety Act, a package of seven bills that includes a law for safe speed limits in New York City.

“All New Yorkers deserve safe streets,” Harris said. “Nobody should fear death or injury as they move across our city.”