Apollo to Induct Michael Jackson Into Hall of Fame

Jackson's tribute wall will be archived

The Apollo Theater is giving the late King o Pop a spot in its "Legends Hall of Fame," the theater's highest honor.

The famed theater on 125th Street said today that it will posthumously induct Jackson next spring at a gala benefit. 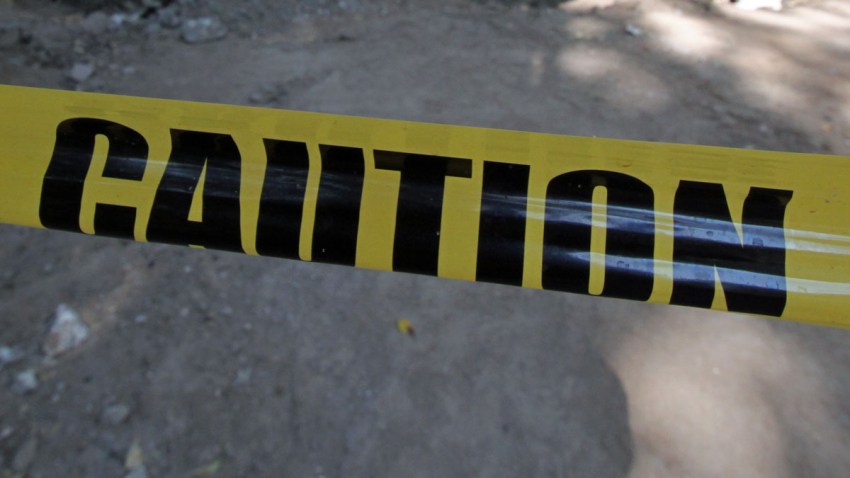 Jackson will also have a plaque on the Apollo's Walk of Fame, which is set for construction this fall.

Ongoing Jackson honors include plans to archive the "Tribute Wall," a 100-foot long blue plywood wall adjacent to the theater that has served as an ongoing memorial for Michael Jackson fans since news of his death broke on June 25th.

Jackson and his brothers first performed at the Harlem theater in the late 1960s. The Jackson Five won its famed "Amateur Night," which catapulted their career.