After bullets flew just mere inches away from them, trauma still haunts two children caught in the line of fire on a Bronx sidewalk, their parents said — as the gunman remains at large.

The shooting in broad daylight on June 17 was caught on camera, with terrifying video showing the moment an armed suspect chase down a 24-year-old man and shoot him several times. 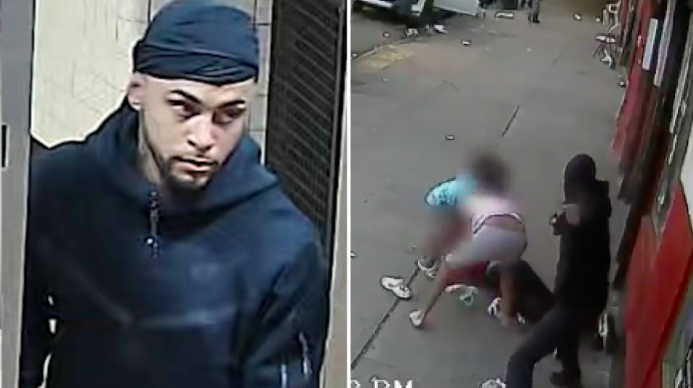 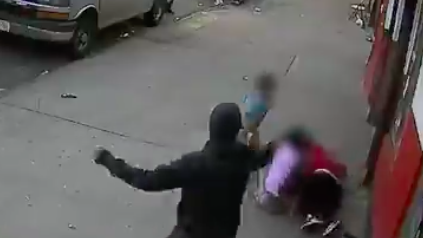 The victim was struck in the leg and back and was taken to a nearby hospital, police said. He's expected to survive. Amazingly, the two children were not struck by any of the bullets, and were physically unharmed. But their parents say the harrowing ordeal has taken a psychological toll.

"My kids are traumatized, whenever they hear a noise outside they start shaking and get really nervous," the father of the children said in Spanish while speaking to reporter's in the lobby of the family's apartment building, across the street from the bodega.

Police are still looking for the suspected gunman and a man who can be seen driving the shooter before and afterward on a scooter.