The ruling has the potential to fundamentally change how the nation's largest police department operates, stripping the NYPD of a tactic that it has argued is vital to officer and public safety but that advocates say has been used to unfairly target people of color, justify overpolicing and smear people killed by police

State Judge Lyle Frank in Manhattan issued a preliminary injunction saying that the police department's unfettered use of sealed records violated a 1976 state law shielding arrest and court files of criminal defendants whose cases end without a conviction.

In most cases, Frank said, the law requires court approval for police to see those records, which include arrest reports, photographs and fingerprints. He said police can still use aggregate arrest data without violating the sealing law, which was enacted to protect people from suffering reputational harm merely for being accused of a crime. 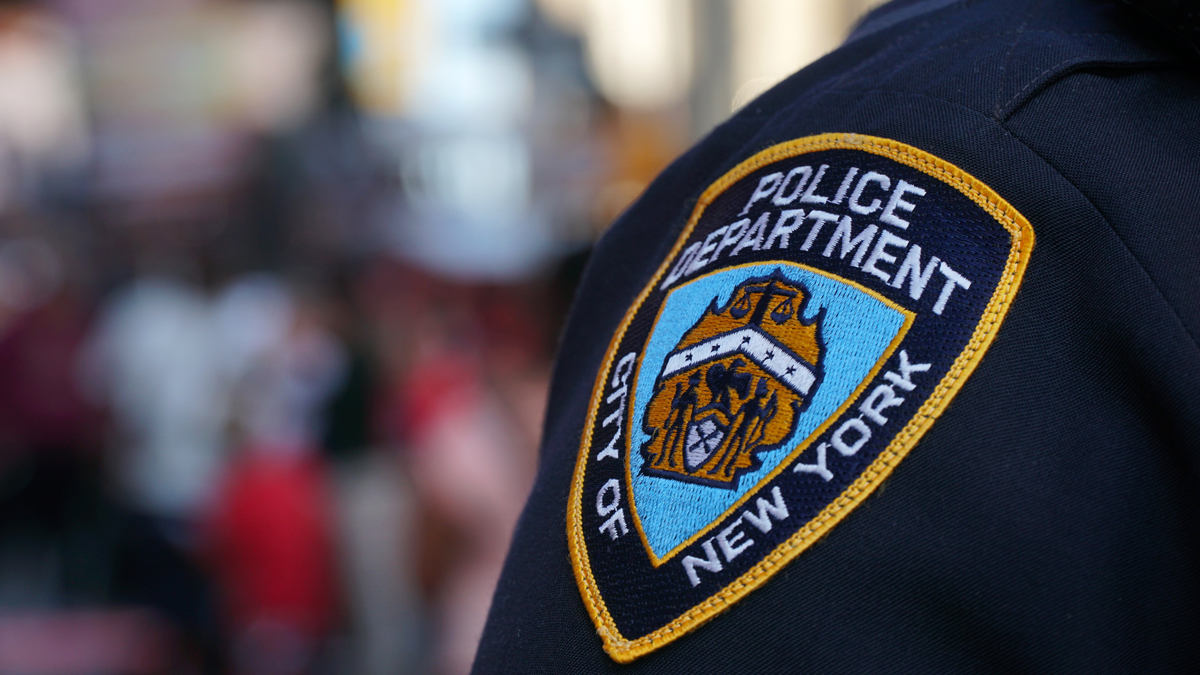 The ruling has the potential to fundamentally change how the nation's largest police department operates, stripping the NYPD of a tactic that it has argued is vital to officer and public safety but that advocates say has been used to unfairly target people of color, justify overpolicing and smear people killed by police.

Niji Jain, a lawyer representing three men whose lawsuit over sealed records led to Monday's ruling, expects the injunction to be made permanent with a final order detailing oversight and monitoring once the lawsuit, alleging racial bias in use of the records, is resolved.

“A bedrock principle in our society is the presumption of innocence, so if someone is arrested and they face the bar of justice and they’re not convicted, then they shouldn’t have that arrest follow them around for the rest of their lives,” Jain said. “That’s exactly what the NYPD has been doing.”

Nick Paolucci, a spokesperson for the city Law Department, said the NYPD "is evaluating its legal options.”

“That number, by its very nature, runs afoul of the sealing statutes,” he said.

In the years since the Sept. 11 attacks, the NYPD created and has increased the size of counter terrorism units within the department, which are aimed at preventing (or at least minimalizing) casualties from potential terror attacks. NBC New York's Jonathan Dienst reports.

Frank ordered the department to submit a plan for complying with the sealing law and said it must revise its training after acknowledging that its instructions to officers about accessing sealed records have been contrary to the law.

The NYPD must prepare a training message to be read at 10 consecutive roll calls saying in effect that officers “may not access and use sealed arrest information without a court order” and declassify prior training materials so that the public can see how officers had been trained on the issue, Frank said.

Police Commissioner Dermot Shea said in an essay Monday in the Daily News that putting barriers between officers and sealed records would be a “serious setback for public safety" and that “sealing of criminal records does not always equate to a determination of innocence."

Under the law, arrest records are sealed in cases that end in acquittals, but also when charges are dropped or dismissed or when a defendant is sent to a diversionary program, an alternative increasingly embraced by prosecutors. If a district attorney decides not to pursue certain cases as a matter of policy, those records are sealed too, Shea said.

Records from about half the arrests between 2014 and 2018 have been sealed.

Shea said he feared officers walking into an ambush because they won't be able to see where prior gun arrests have been made, or detectives not knowing a child kidnapping suspect’s background because molestation charges against him were dropped and sealed when victims declined to testify.

“We’re in agreement with the heart of the statute that someone should not be stigmatized for having a sealed arrest on their record,” said NYPD spokesperson Al Baker. “However, the police department can make use of the data and information from these records in furtherance of public safety without prejudicing an arrestee.”