A judicial board accused a New Jersey judge of violating rules of conduct when he asked a woman during a court hearing if she tried closing her legs to prevent an alleged sexual assault.

State Superior Court Judge John Russo made the comment during a 2016 hearing on a restraining order the woman was seeking against a man she accused of forcing her to have sex.

According to a transcript contained in the complaint, when the woman described her encounter with the man, Russo asked her, "Do you know how to stop somebody from having intercourse with you?" 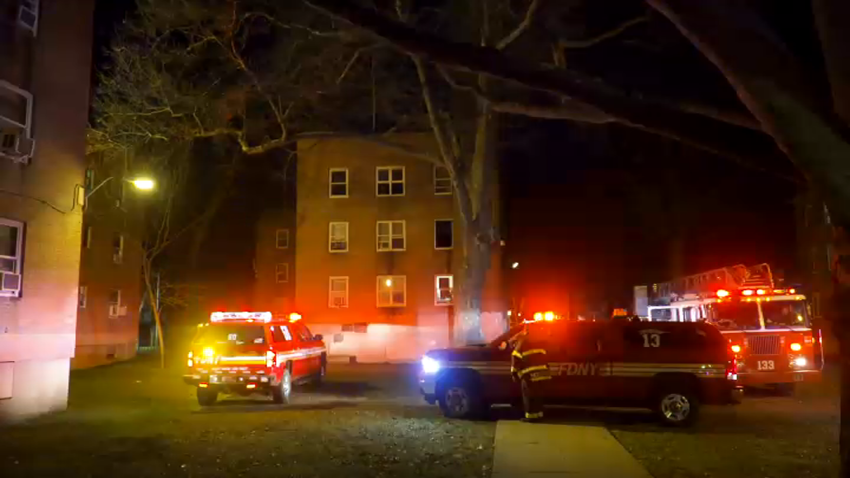 When the woman answered affirmatively and said one method would be to run away, Russo continued, "Close your legs? Call the police? Did you do any of those things?"

The complaint filed this week alleged Russo "mistreated the victim."

The panel also accused him of other instances of violating rules on judicial conduct, including ruling on an alimony case in which Russo acknowledged he knew both parties.

In that case, according to the complaint, Russo reversed an order by another judge who had issued a bench warrant for the man unless he paid $10,000 back in alimony. Russo ultimately reduced that to $300.

Russo's attorney said Wednesday the judge looks forward to a hearing on the matter.

"Judge Russo looks forward to a public hearing in which he will be able to respond to the allegations against him," attorney David Corrigan said. "We have respect for the process as well as the advisory committee on judicial conduct, and therefore won't comment further."

Corrigan said he has 20 days to respond to the complaint, and that a hearing likely would not take place for several months.

Russo, who is assigned to Ocean County, has been on paid administrative leave since last year stemming from a separate matter.