The New Jersey state dentistry board has rejected a proposed settlement by a oral surgeon linked to 15 cases of a bacterial infection of the heart over the last two years, including one case that lead to death due to surgery complications.

Dr. John Vecchione faced the board in a closed-door meeting in Newark Tuesday as they weighed the oral surgeon's fate. Family members of the victims also appeared at the meeting, looking for justice. 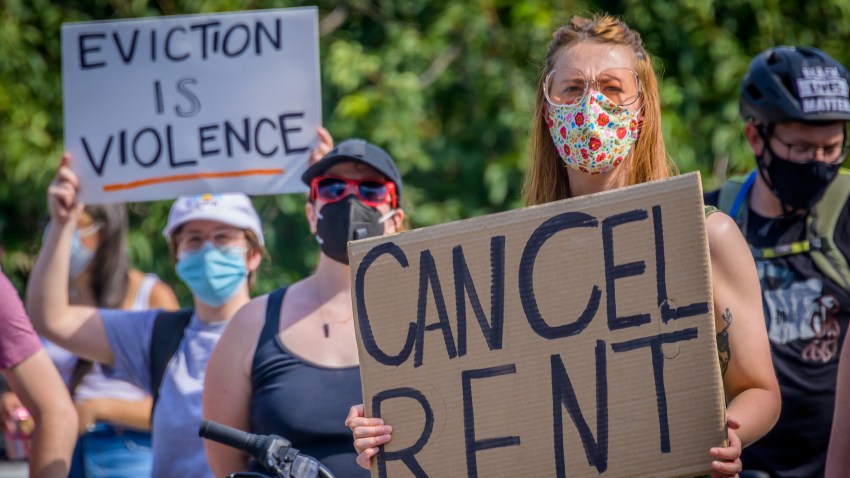 "It wasn't until a Channel 4 news report and me sitting in front of the TV did I realize what really happened to my husband," she said, referencing NBC 4's previous report on Vecchione.

Vecchione would not speak to NBC 4 Tuesday, but has denied the allegations to state inspectors.

The board Tuesday decided to keep his license suspended until an administrative law judge can weigh in, which means the victims will have to keep waiting.

"If that person had done his job rather than not follow protocol, this never would have happened," said Rene Del Grosso, the father of one victim, Ryan Del Grosso.

There was no immediate timetable on when Vecchione will have his next hearing, other than the board agreeing to speed up the case.