McKnight was shot and killed Thursday in a New Orleans suburb. Authorities have described his death as the culmination of a "road rage" incident with another driver.

McKnight played for the Jets from 2010-12 and was among the team's final training camp cuts in 2013 after being a fourth-round draft pick out of USC.

Only a handful of players remain from those New York teams, but the impact McKnight left was clear.

Quarterback Geno Smith says McKnight was "...the first guy who actually talked to me here" during his rookie year.

He says McKnight was "funny" and a "real laid-back guy." 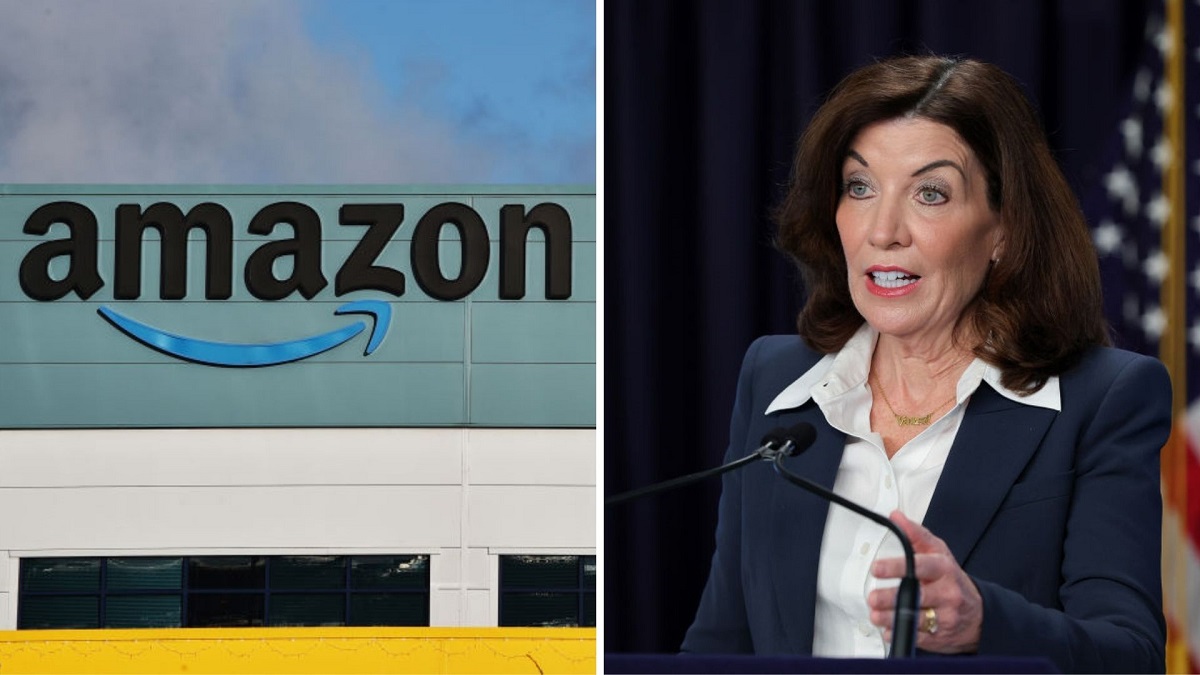 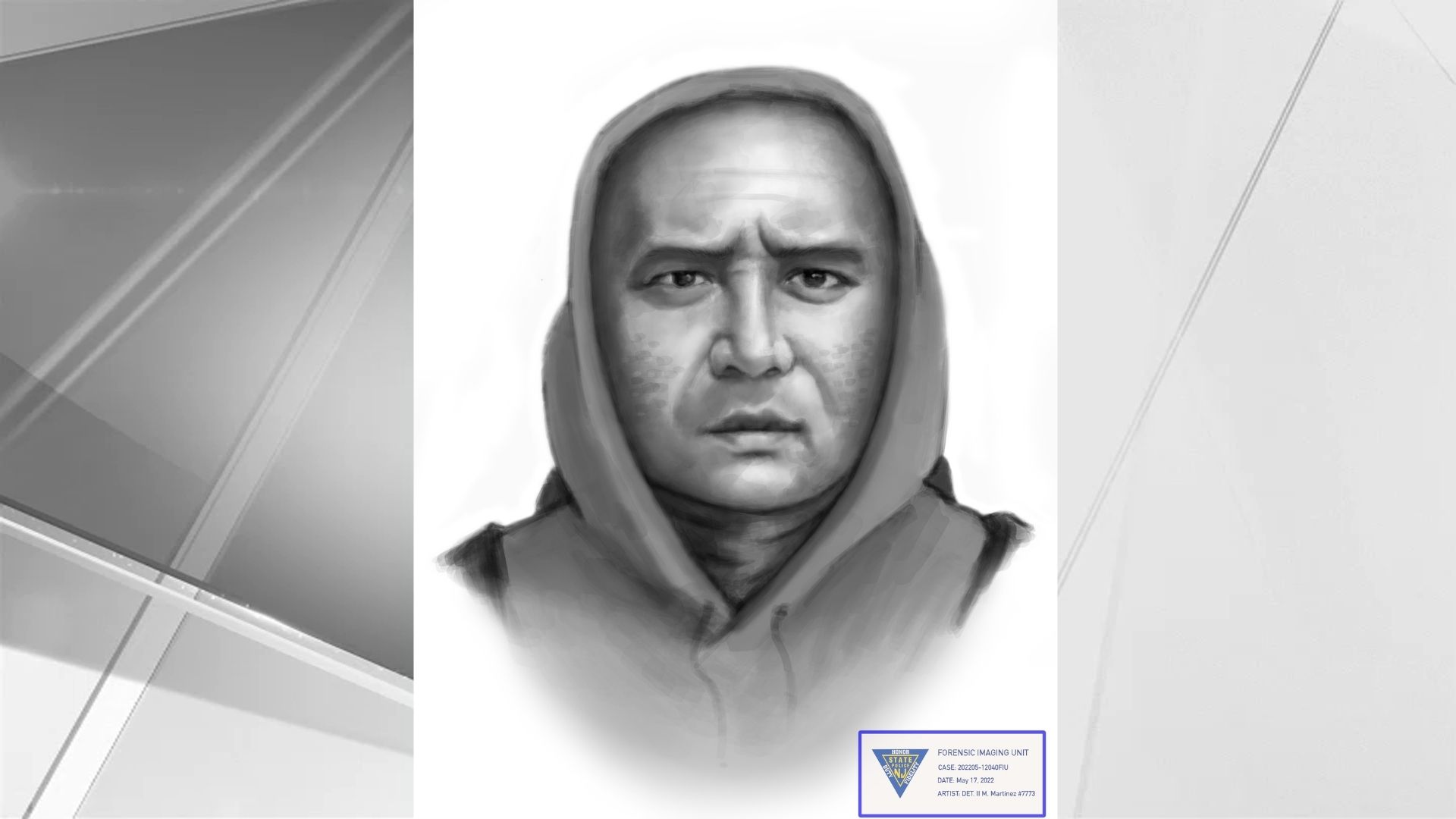 Center Nick Mangold called him "a great guy" and said, "I feel sad for him, his family and the guys that played with him. It's tough."

The Jets have said they will have a moment of silence in McKnight's memory before Monday night's game against the Colts.

McKnight was shot Thursday afternoon in Terrytown, across the Mississippi River from New Orleans. Authorities identified 54-year-old Ronald Gasser, who stayed at the scene, as the shooter and released him overnight, sparking criticism.

McKnight played three seasons for the Jets and one with the Kansas City Chiefs. He spent this season in the Canadian Football League, playing in games for the Edmonton Eskimos and the Saskatchewan Roughriders.

McKnight was considered the nation's No. 1 running back recruit when he came out of Louisiana in 2006 and signed with the University of Southern California. After a sometimes-spectacular college career, he was drafted by the Jets in the fourth round in 2010.

His NFL career got off to a shaky start but he started the regular-season finale, rushing for 158 yards on 32 carries. McKnight assumed the role as the Jets' primary kick returner in 2011, and led the NFL with a 31.6 yard kickoff return average that season. That included a franchise-record 107-yarder in 2011 against Baltimore that also stands as the team's longest play.

He was released by the Jets in their final cuts after training camp in 2013 and spent that season out of football. McKnight signed with Kansas City in January 2014 but later tore his Achilles tendon and missed the rest of the year.

The Jets organization tweeted Thursday: "Rest in peace, Joe McKnight. Our thoughts and condolences are with his loved ones."

"This hurt to my heart. I can't stop crying," said Antonio Cromartie.