JetBlue officially began direct flights to Cuba out of New York's Kennedy Airport Friday, becoming the first major carrier to make the trip after travel restrictions were eased by the White House earlier this year and making passengers who got to be on the virgin flight feel like part of history.

The Queens-based airline announced its plan to offer the weekly direct flights in May, but the first flight, on an Airbus 150-seat A320, was made Friday. It left JFK at noon en route to Havana's Jose Marti International Airport.

Carlos Infante, a Cuba native who lives in Brooklyn and was aboard that first flight to Havana, said before he boarded the plane that he felt like he was a part of history.

"This is something we're gonna talk about for years and years and years; this is an opportunity for American people to go to Cuba," said a smiling Infante, holding his boarding pass in front of him.

Infante said he treasured the freedom to travel to his country of birth, direct from New York, for the first time in at least 50 years.

"I can't explain, it's something that's in your heart," Infante said. "I don't have words to say how I feel -- this is a beautiful day."

The weekly charter flights will leave JFK at noon each Friday, with a scheduled landing time in Havana at 3:30 p.m. Return flights leave Cuba at 4:30 p.m. and land in New York around 8 p.m. 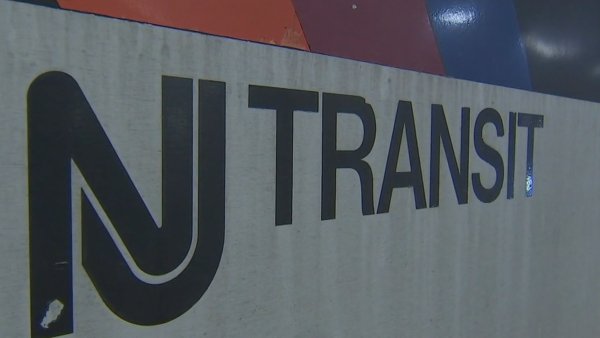 While operated by JetBlue, the flight is being offered by Cuba Travel Services, and travelers should make arrangements directly with the carrier service provider at cubatravelservices.com.

A smaller airline, Sun Country, has been offering direct flights between JFK and Havana for several months. JetBlue is the first major carrier to do so.