The Orthodox Jewish community of Jersey City, already reeling from Tuesday's deadly shootout, nearly faced another crisis this week - no supermarket to get their supplies before the Sabbath.

Tuesday's fatal shooting destroyed the community's only kosher market, and with their strict dietary standards, there were few alternatives available.

That led to an unusual emergency delivery -- 10,000 pounds of food, from eggs and bread to dinner mixes and pastries. 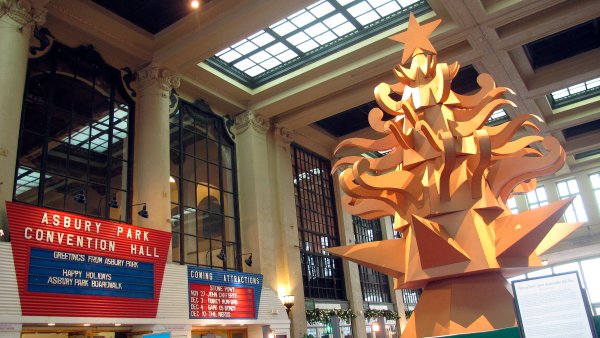 The Met Council, a social services organization that provides food and housing for the Jewish and other communities, organized the delivery of five pallets of food Thursday.

It was handed out at a pop-up "store" in the city, and delivered via WhatsApp order to those who could not visit in person.

New Jersey Attorney General Gurbir Grewal, has said suspects David Anderson and Francine Graham went to the JC Kosher Supermarket armed with rifles for a single purpose: They were bent on taking out Jewish people — and members of law enforcement.