The REFORM Alliance also sent 90,000 masks to prison departments in Tennessee and Mississippi

The criminal justice reform group formed by rappers Meek Mill and Jay-Z is sending face masks to help prisoners during the coronavirus outbreak.

The REFORM Alliance announced Friday it sent 50,000 masks to the Rikers jail complex in New York, 40,000 to the Tennessee Department of Correction, and 50,000 to the Mississippi State Penitentiary at Parchman.

The group has been pressuring the nation’s jails and prisons to take precautions and improve sanitation to slow the spread of the coronavirus in prison populations. 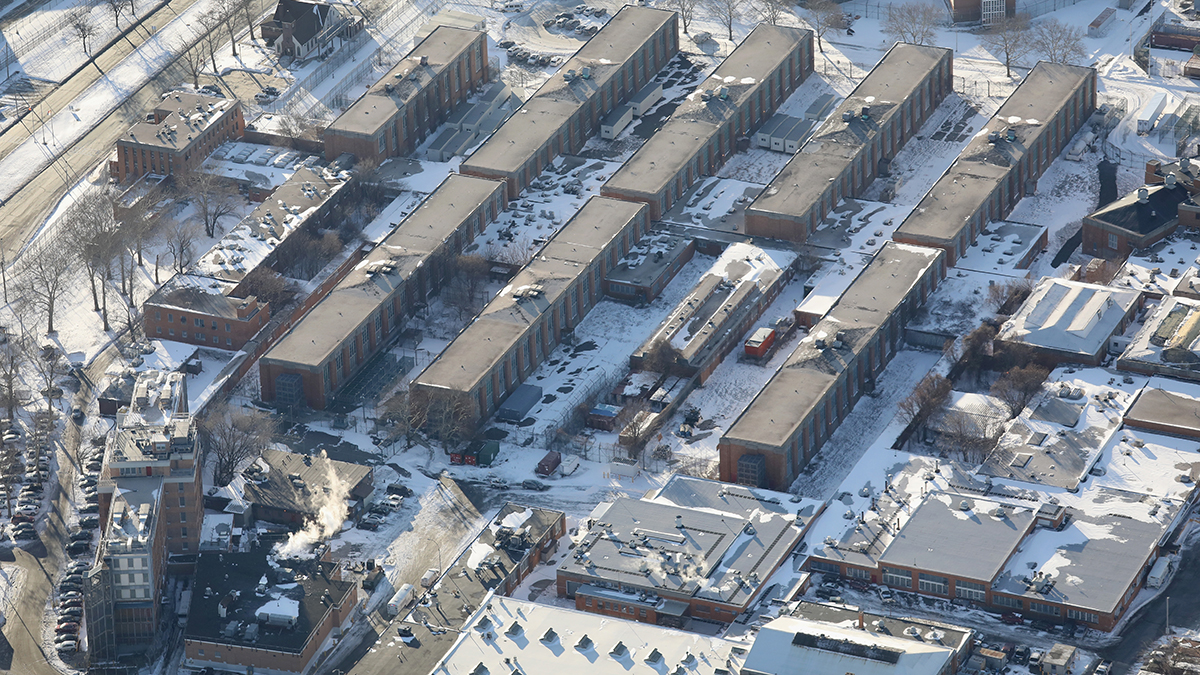 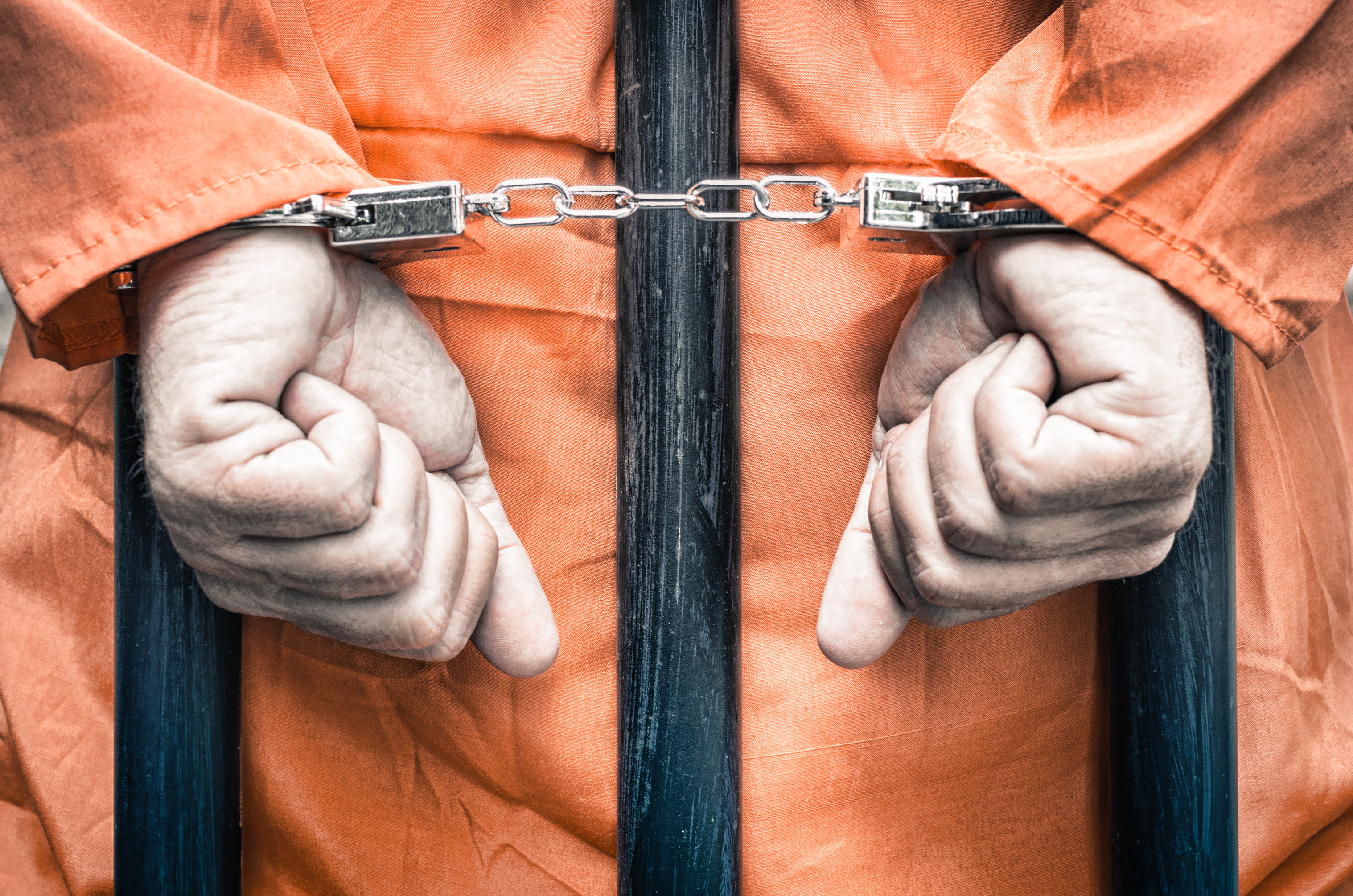 Get Out of Jail? Inmates Fearful of Virus Argue for Release

Mayor Bill de Blasio, in a NY1 interview Monday night, said more than 20 percent of the inmate population at Rikers has been released since the virus broke out, in an effort to contain the spread.

New York City remains the U.S. epicenter of the pandemic, with roughly a third of all domestic deaths.