The white man accused of stabbing a black man to death in a random sword attack on a Manhattan street nearly two years ago pleaded guilty Wednesday -- and it marks the first-ever conviction of a white supremacist on terrorism charges in New York state history, the district attorney said.

James Jackson, who said he was bent on purging the Earth of black people, had been charged with plunging a sword into 66-year-old Timothy Caughman on a Manhattan street in 2017 simply because Caughman was black. Caughman stumbled around bleeding for some time before he collapsed and died.

HAPPENING NOW IN COURT: the first-ever conviction of a white supremacist on terrorism charges in New York history. James Jackson is allocuting to the racist execution of Timothy Caughman, and is expected to spend the rest of his life in prison.

He spoke in a calm and collected manner as Judge Laura Ward questioned him in Manhattan criminal court, saying "that's true" when asked whether he was armed with a sword and two knives when he began hunting black people on the streets of Midtown.

The plea came several weeks after Ward ruled that jurors would hear Jackson's detailed confession if the case had gone to trial. Jackson's attorneys said he pleaded guilty against their advice, aware he would face a mandatory life sentence.

He's expected to be sentenced to life in prison without parole on Feb. 13.

In a statement after Jackson's plea, Manhattan District Attorney Cyrus Vance Jr. said Jackson's conviction showed that white nationalism "will not be normalized in New York."

"This resolution won’t bring back Timothy Caughman, a beloved New Yorker who was executed for being black on a Midtown street corner. It won’t reverse the alarming rise of white nationalism in America," he said.

"It is, however, the loudest message that a civil society can send to would-be terrorists, and I thank our prosecutors and the NYPD Detectives whose tireless work enabled us to secure this landmark conviction and send this very loud message today," he added.

Caughman's friend Portia Clark on Wednesday told News 4 she was "grateful that [Jackson] pleaded guilty to all the charges."

"Then that way, they can just, you know, take him back, and throw the key away," Clark said. 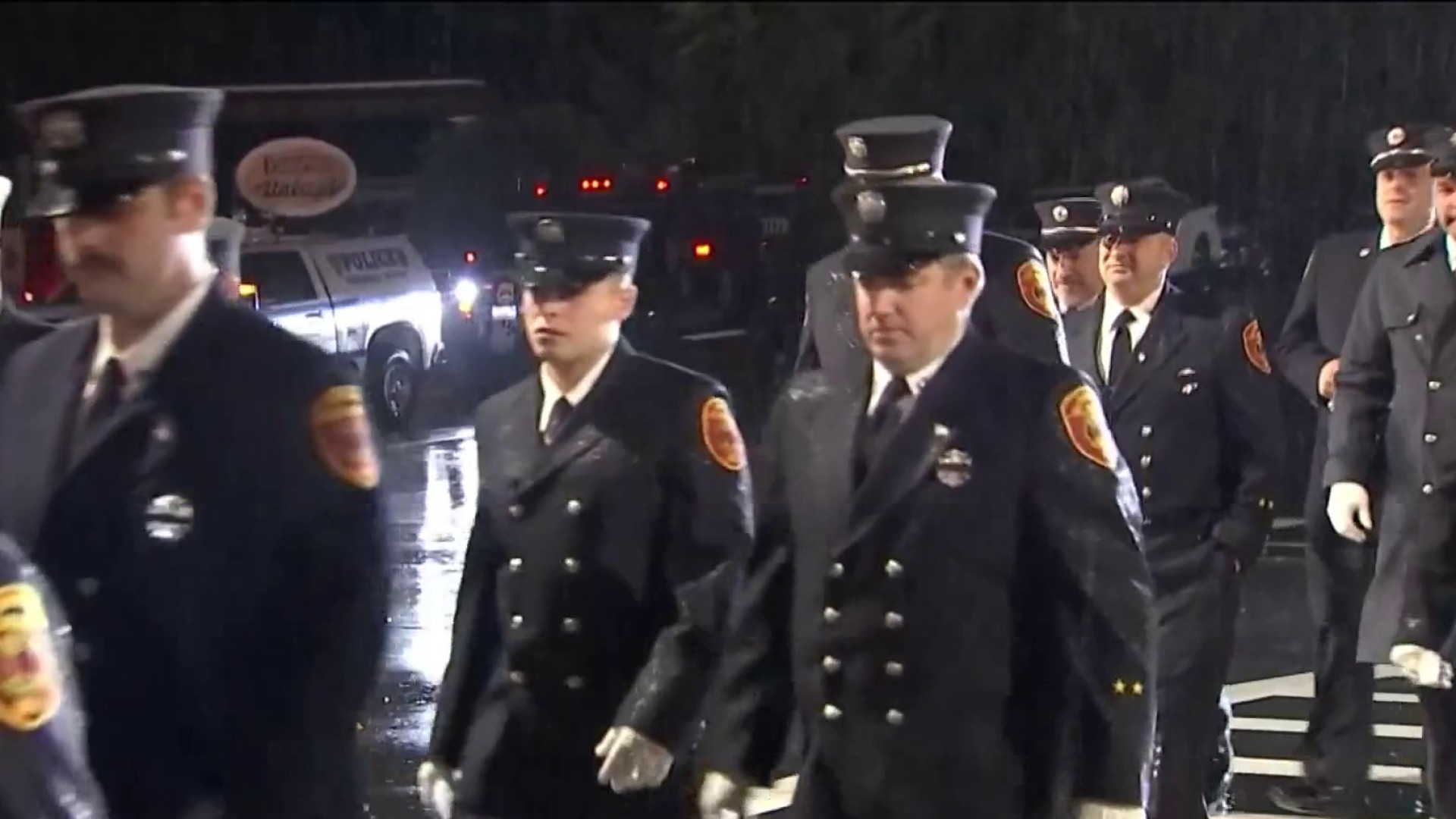 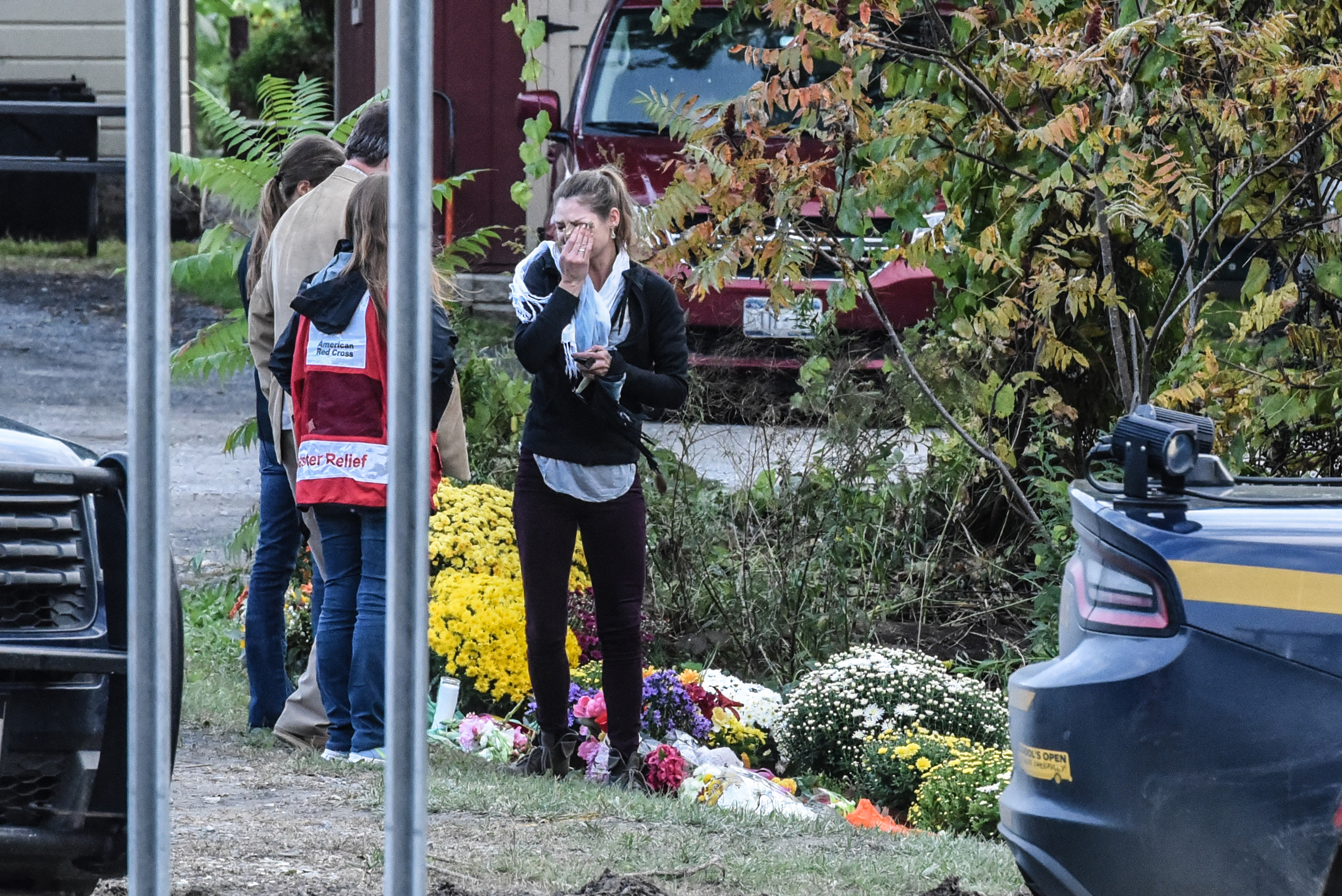 Jackson had been expected to plead earlier this month in connection with the crime, but he asked it be briefly put off because he had taken pain medication.

Jackson later told police the slaying had been practice for further assaults on black people.

In a videotaped confession played at a pretrial hearing in court in the fall, Jackson told investigators blacks were "inferior" and should be "exterminated."

Jackson previously plead not guilty to murder as a hate crime and as an act of terrorism in the death of Caughman. His lawyer said at that time he was looking into whether an insanity defense would be appropriate.

Authorities previously said Jackson admitted killing the Caughman at random as part of a plan to kill black men in New York City. Caughman was stooped over a pile of trash when he was attacked from behind with a sword. Caughman, who was remembered as a gentleman and a good neighbor, was alone and collecting bottles for recycling when he was attacked. He staggered, bleeding, into a police station and later died at a hospital.

Jackson is from Baltimore and a veteran who served in Afghanistan. Family friends had said the allegations were out of line with how he was raised, in a tolerant and liberal middle-class family.