It's Not Just You, There Really Are Fewer People in New York

NY leads the nation in population declines, according to Census data

The past year's population growth rate in the United States was the slowest in a century due to declining births, increasing deaths and the slowdown of international migration, according to figures released Monday by the U.S. Census Bureau.

The U.S. grew from 2018 to 2019 by almost a half percent, or about 1.5 million people, with the population standing at 328 million this year, according to population estimates.

That's the slowest growth rate in the U.S. since 1917 to 1918, when the nation was involved in World War I, said William Frey, a senior fellow at The Brookings Institution. 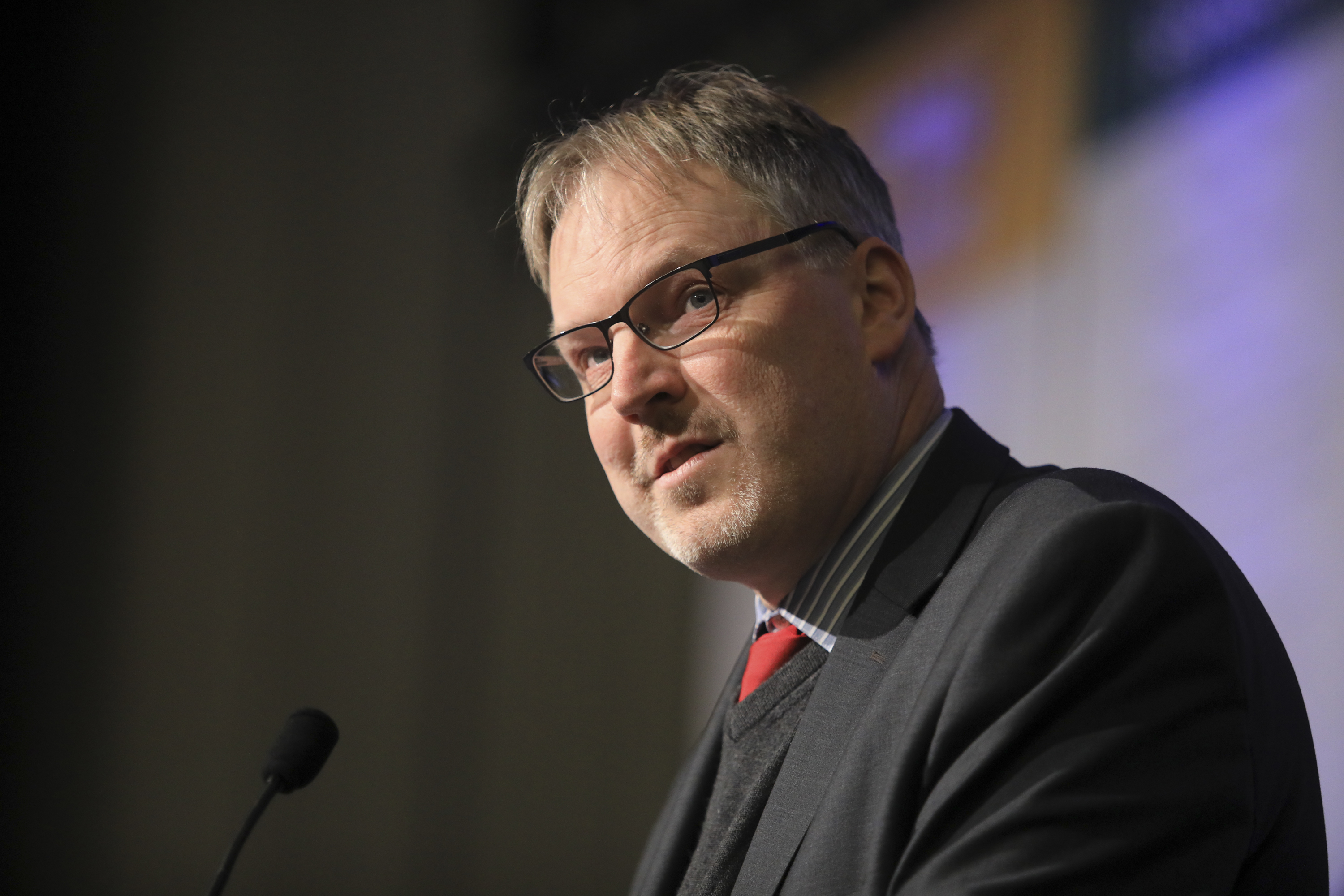 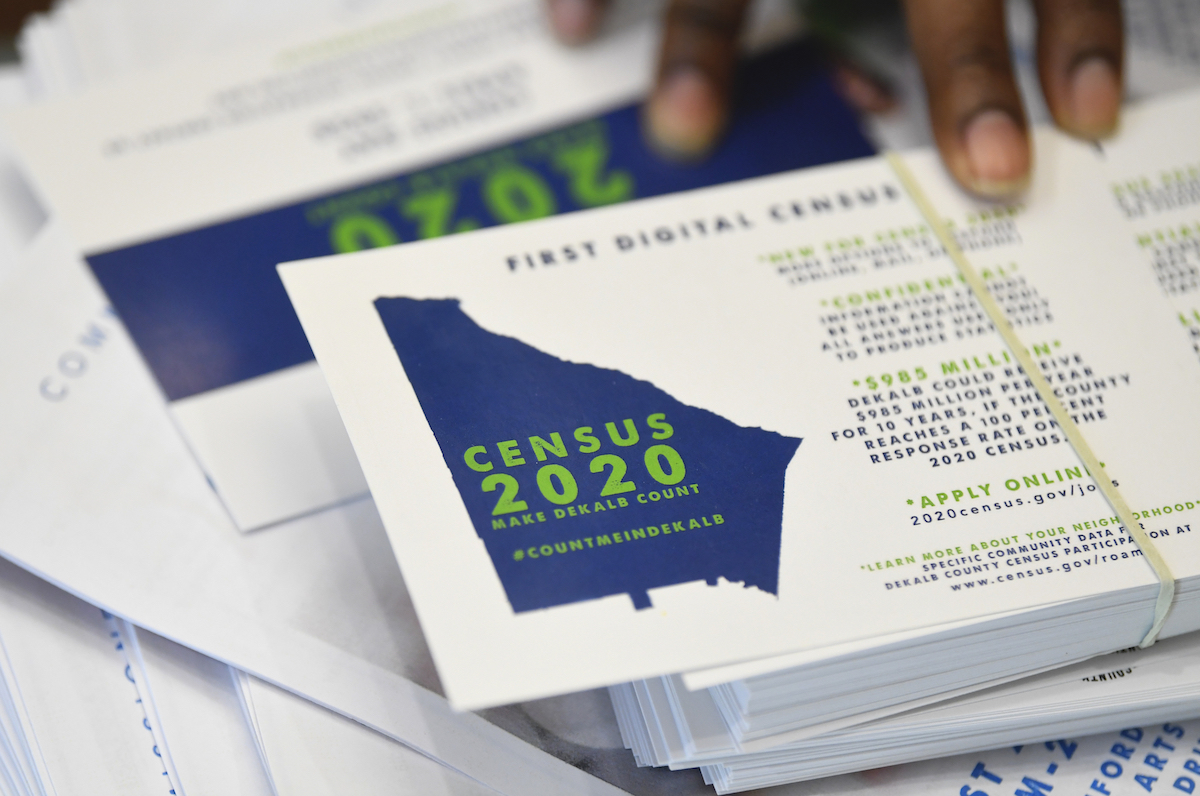 Facebook to Tackle Efforts to Interfere With 2020 US Census

For the first time in decades, natural increase - the number of births minus the number of deaths - was less than 1 million in the U.S. due to an aging population of Baby Boomers, whose oldest members entered their 70s within the past several years. As the large Boomer population continues to age, this trend is going to continue.

"Some of these things are locked into place. With the aging of the population, as the Baby Boomers move into their 70s and 80s, there are going to be higher numbers of deaths," Frey said. "That means proportionately fewer women of child bearing age, so even if they have children, it's still going to be less."

In a first-ever census of squirrels in the Manhattan park, it was found that there are nearly 2,400 of the critters scampering about. And while many not give a second thought to the numbers, there are some people interested to know. NBC New York’s Jamie Roth reports.

International migration decreased to 595,000 people from 2018 to 2019, dropping from as many as 1 million international migrants in 2016, according to the population estimates. Immigration restrictions by the Trump administration combined with a perception that the U.S. has fewer economic opportunities than it did before the recession a decade ago contributed to the decline, Frey said.

"Immigration is a wildcard in that it is something we can do something about," Frey said. "Immigrants tend to be younger and have children, and they can make a population younger."