Restaurants that reopen for outdoor dining are required to: maintain a log of when employees are on duty; train staff on new cleaning protocols; rearrange workstations so food workers don't face one another; and stagger shift starts and break times to minimize contact

For the first time in two months, customers dined outdoors at restaurants under a warm spring sun Wednesday across Connecticut as the state began a lengthy process of easing restrictions meant to combat the spread of the coronavirus.

At the Crab Shell Restaurant on the waterfront in Stamford, Ken Thompson made the trip to Crab Shell from Bronxville, New York, to have lunch with a friend, calling himself a regular of the restaurant. He had no fear of sitting among the crowd of tables that was about half of its normal capacity.

“It’s awesome,” Thompson said. “Everybody’s sitting here. You’re supposed to have a mask on, but what do you do in a restaurant? You can’t eat or drink with a mask on. We’re all sitting here, it’s all good.”

Stefan Holt talks to Stamford Mayor, David Martin, about reopening during the pandemic.

While infection rates have been declining, the southwestern part of the state was affected by an outbreak in the greater New York City area that was worse than any other in the country. Fairfield County has had 122 deaths associated with COVID-19 per every 100,000 residents, compared with 119 fatalities per 100,000 in Manhattan, according to state figures.

Restaurants that reopen for outdoor dining are required to maintain a log of when employees are on duty to support contact tracing. The state is also requiring restaurants to train staff on new cleaning protocols, rearrange workstations so that food workers do not face one another, and stagger shift starts and break times to minimize contact.

Crab Shell co-owner James Clifford said he normally begins putting tables outside in mid-March ahead of the nice weather. Eager to reopen after he says coronavirus restrictions cost him about $860,000, he used a 6-foot-long stick to make sure chairs weren’t too close together for Wednesday’s reopening.

“I just hope the outdoor people don’t get greedy and they don’t overstep their bounds, because then they’ll screw it up for the indoors,” Clifford said. “Because if you can’t get it right outdoors, how can you get it indoors?” 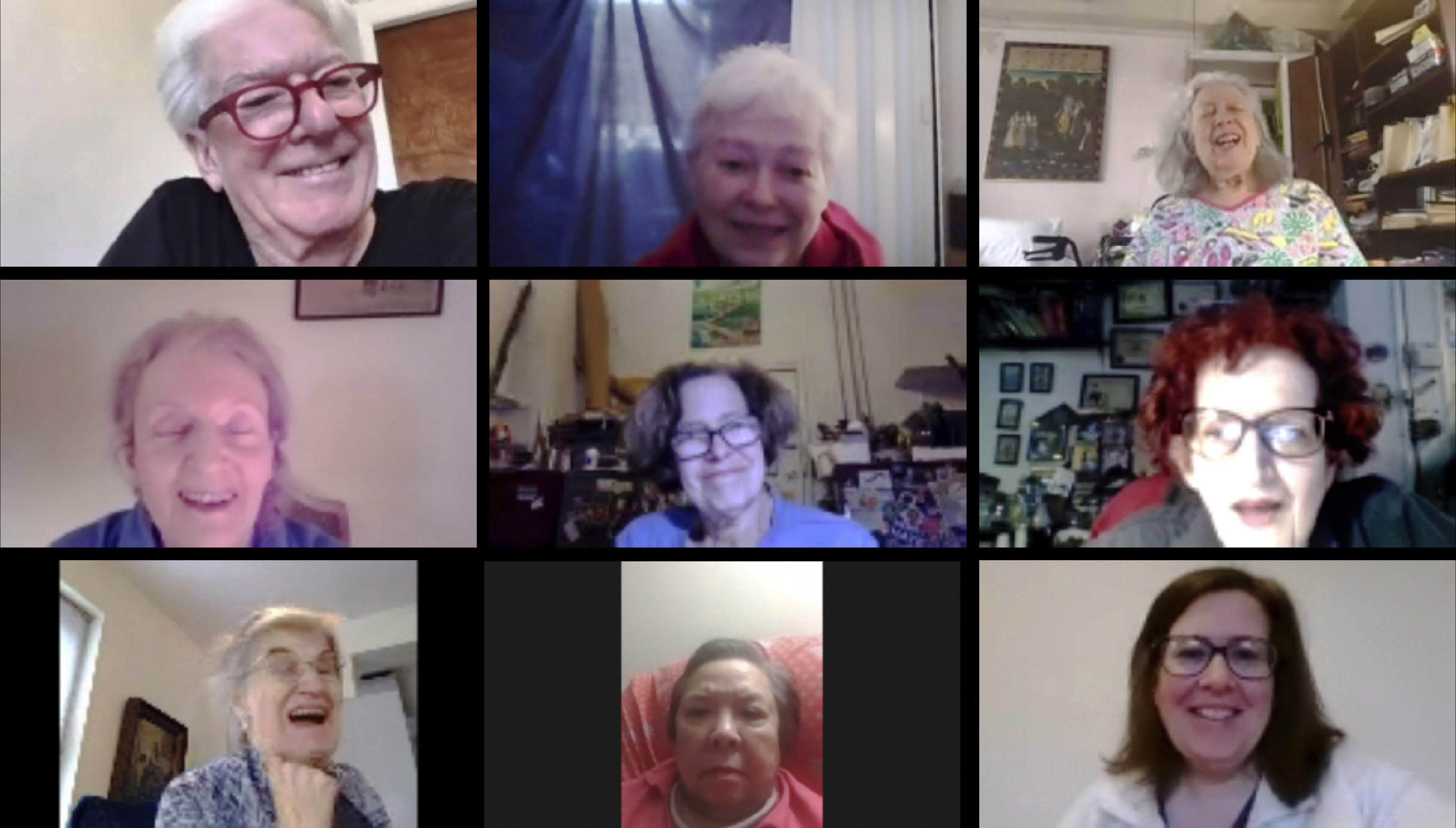 NYC Seniors Find Lighter Side of Pandemic in Comedy Class 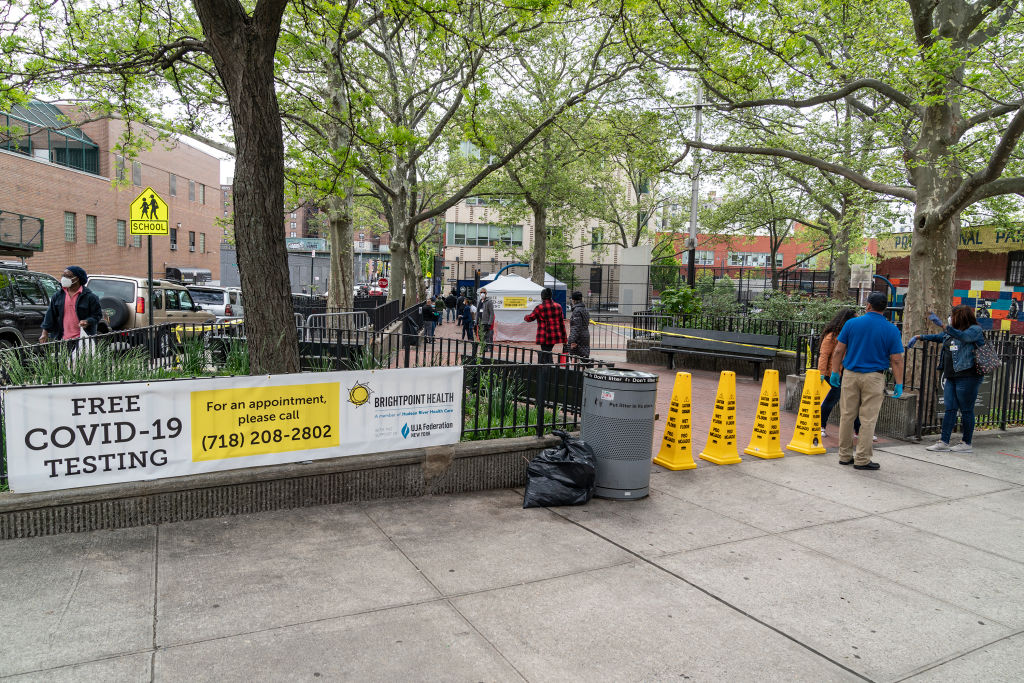 At the Mexicue restaurant in Stamford, Emily Black and Adam Weinstein were among the early diners, saying they weren’t particularly worried about being among the crowd. The governor said it was alright, they noted.

“We have a lot of friends who work in the restaurant industry and it’s been really tough for them without tips, so I think it’s important for us to support local restaurants,” Black said.

Matt Storch, the owner of two Fairfield County restaurants, said after going over the logistics and finances, he came to the conclusion that it just doesn’t make sense to open the Match Restaurant in South Norwalk and Match Burger Lobster in Westport — at least not yet.

“I’m questioning whether or not I take the expense to purchase all the tables and umbrellas and the signage needed,” he said. “It’s a hefty out-of-pocket expense and I’m trying to conserve as much capital as I can.”

Hundreds of hairstylist gathered at the Connecticut state capitol today to protest after learning that restaurants and shops will be reopening, but not salons. Stefan Holt reports.

He said he’s also not convinced that being open during a holiday weekend would be safe for his staff, with people potentially coming in large numbers including from neighboring New York.

At a news conference last week, Lamont said he would be wary of customers visiting from nearby sections of New York, where restaurants and other businesses remain closed. He said there was a desire to avoid traffic across state lines for restaurants and bars.

“I’m going to watch that like a hawk,” he said.

Under the state guidelines, restaurateurs who decide to open must print out disposable menus or have the options posted on boards, silverware must be packaged or rolled up and patrons must abide social distancing.