Shea Weber's power-play goal with 2:57 remaining lifted the Montreal Canadiens to their fifth straight victory, 3-2 over the Islanders on Wednesday night.

Paul Byron and Phillip Danault also scored to help Montreal improve to 6-0-1 and remain the only team in the NHL without a regulation loss. Al Montoya, who played for the Islanders from 2010-12, stopped 26 shots in his first start since Oct. 18 as the Canadiens beat New York for the seventh straight time.

John Tavares and Dennis Seidenberg scored for New York and Thomas Greiss had 26 saves in his second straight start and third of the season.

With the Islanders' Nick Leddy off for slashing, Weber fired a shot from the point for the tiebreaking goal. It was just the second power-play goal in 23 opportunities given up by New York's league-leading penalty-killing unit.

Danault gave the Canadiens a 2-1 lead with 8:39 remaining. He deflected the rebound of a shot by Torrey Mitchell past Greiss for his second of the season and sixth of his career.

Seidenberg tied it with 5:44 to go with a one-timer from above the right faceoff circle.

Andrew Shaw had breakaway for Montreal less than a minute later but fired his shot wide of the net. 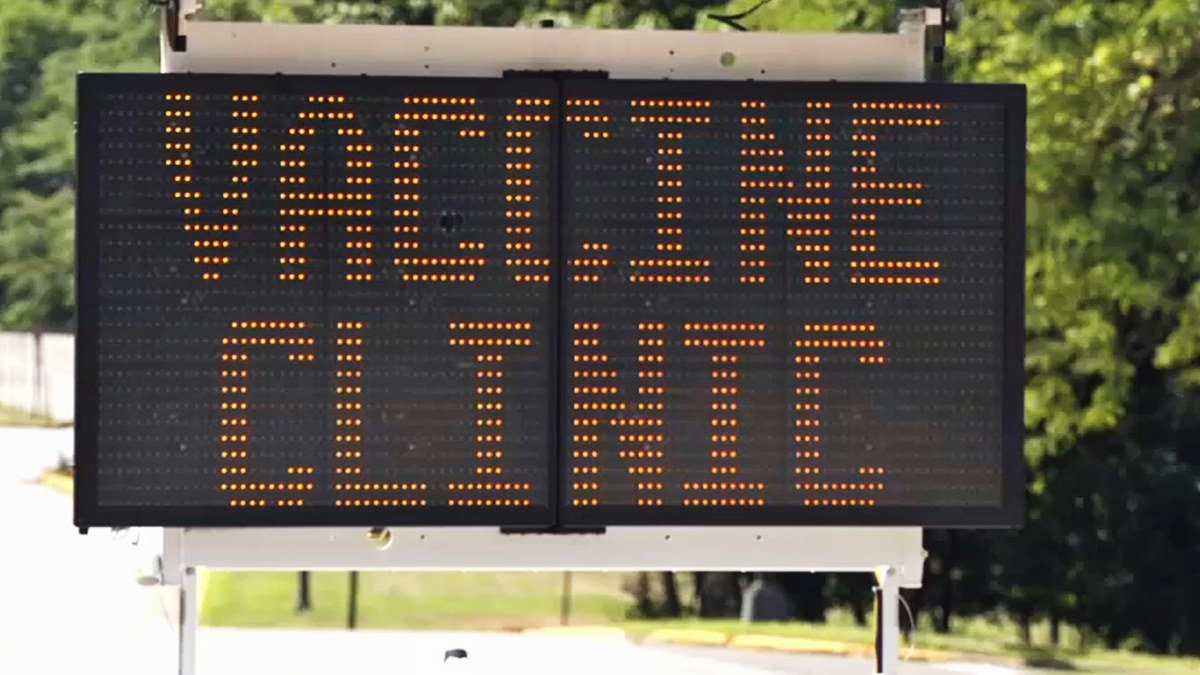 Alex Galchenyuk nearly gave the Canadiens the lead about 6 minutes into the third, but his shot hit the crossbar.

Montreal came out more aggressive in the second period and outshot New York 12-5. The Canadiens took a 1-0 lead early in the middle period as Brendan Gallagher's wrister from the right side was stopped by Greiss, but the rebound went past New York defenseman Travis Hamonic in front and Byron fired it in at 3:10.

Montreal had another great chance more than a minute later but Greiss made a sprawling save on Artturi Lehkonen.

Tavares tied it for the Islanders with 4:47 left in the second on a power play with Lehkonen off for high-sticking. Nick Leddy fired a point shot from inside the blue line through traffic that bounced off a screened Montoya. Andrew Ladd knocked Alexei Emelin's stick off the puck and Tavares came in and fired it past the Montoya from the right side for his fourth of the season.

New York's Anthony Beauvillier blocked a slap shot from Greg Pateryn on his right leg with about 1:48 left in the middle period and was down for several minutes before being helped off the ice to the dressing room. He returned for the start of the third.

The Islanders controlled the play for most of the scoreless opening period, outshooting the Canadiens 8-6.

NOTES: Montreal's Tomas Plekenec played in his 850th game, two behind Mario Tremblay for 17th place on the franchise list. ... Montreal scratched D Mikhail Sergachev, the No. 9 pick in the June draft, for the third straight game. ... New York F Nikolay Kulemin missed the game due to an upper body injury. He was replaced in the lineup by Mathew Barzal, one of the Islanders' two 19-year-old rookies who played for the second time. ... New York went 3-1-0 on its five-game homestand. After a trip to Pittsburgh to complete a back-to-back, the Islanders will open another stretch of five straight at home on Sunday against Toronto. ... Tavares' goal on the Islanders' lone power play made them 5 for 26 with the man advantage this season.

Canadiens: Host Tampa Bay on Thursday to complete their first of 15 back-to-backs this season.

Islanders: At defending champion Pittsburgh in their first road game since the opening weekend of the season.