A transgender woman and inmate at the Edna Mahan Correctional Facility was taken to the hospital Thursday, treated and released in an incident that came after after she said she was one of she was among the at least six inmates attacked in January

An inmate at New Jersey’s only women’s prison was hospitalized after being pushed into a wall by guards just weeks after some officers were charged in an attack on prisoners, according to the woman’s attorney and a hospital spokesperson.

Rae Rollins, a transgender woman and inmate at the Edna Mahan Correctional Facility, was taken to the hospital Thursday, treated and released, her attorney and a hospital spokesperson told NJ.com on Wednesday.

The 25-year-old was diagnosed with a concussion and a hand contusion, according to hospital discharge paperwork obtained by NJ.com.

William Sullivan, the head of the correctional officers labor union, said the officers were attacked by the inmate “unprovoked.” 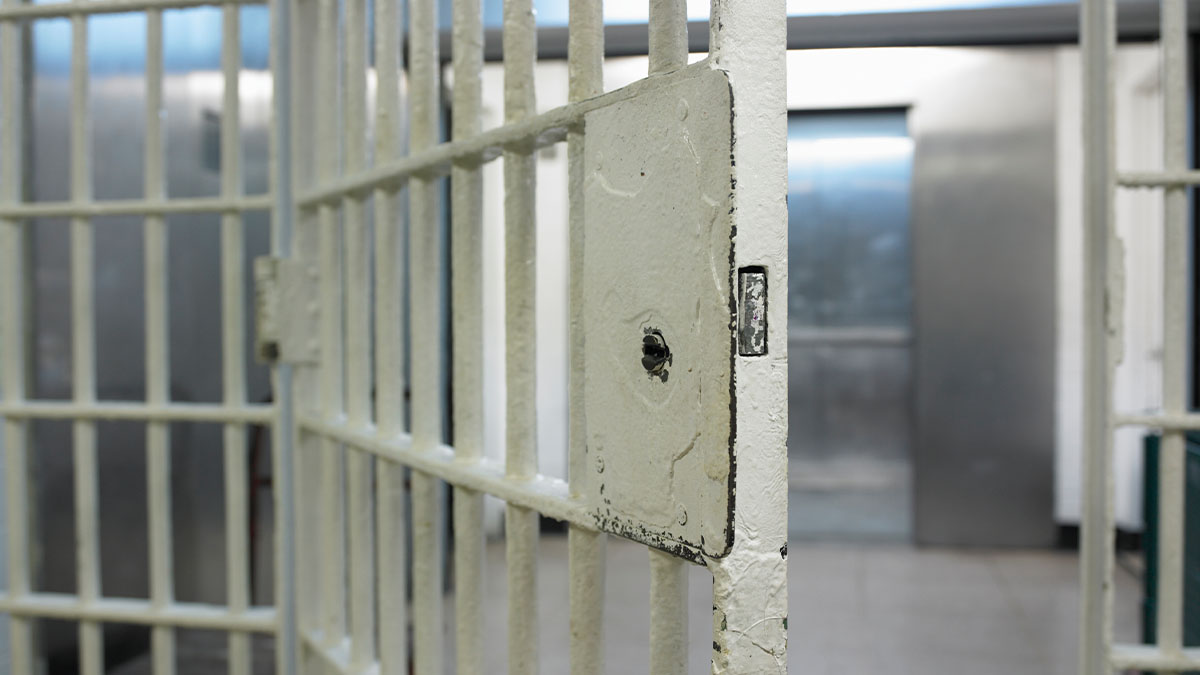 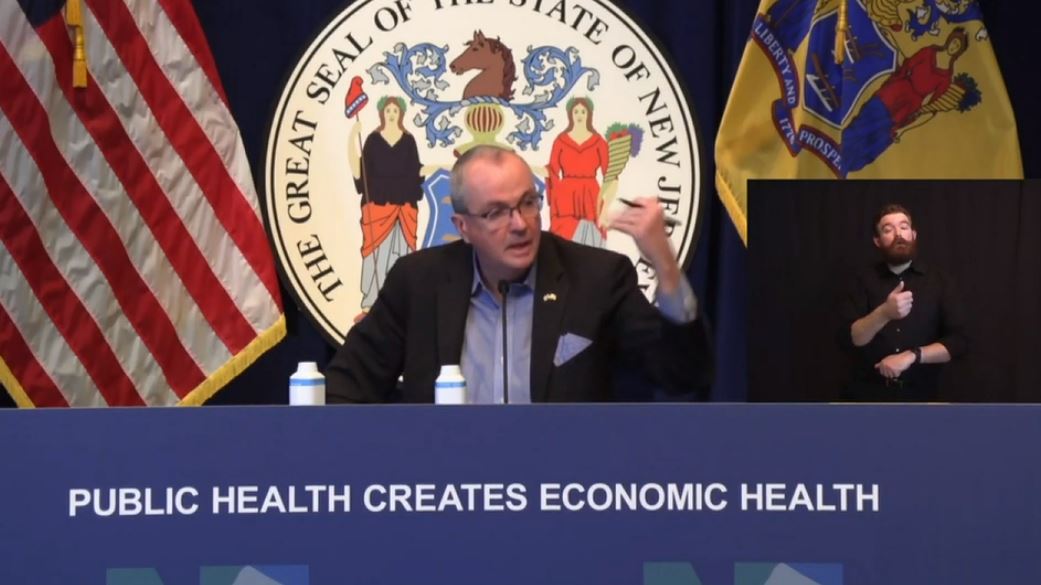 Messages seeking comment have been left with the state Corrections Department, which oversees the hospital, as well as Rollins’ attorney, Barry Oliver. A message was also left with the office of the attorney general, which is overseeing an investigation at the prison.

Rollins, who has previously authorized her name to be used, spoke to NJ.com prior to the Thursday incident, according to the news publication, telling them she was among the at least six inmates attacked in January. She was injured so badly that she required the use of a wheelchair afterward, she had said.

The news comes just a day after a fourth guard, Sgt. Matthew Faschan, was charged stemming from the January violence. A message was left with Faschan’s attorney Wednesday.

Faschan’s job was to video record the extraction of a inmate from her cell as required by state policy, but he failed to do that, prosecutors said. He also submitted an official report in which he said he filmed a victim hurting herself though no such video exists, according to Attorney General Gurbir Grewal.

The complaint against Faschan includes new information about the violence that prosecutors say guards used against inmates.

About 1 a.m. on Jan. 12, an inmate threw a white liquid out of her cell, the complaint said. Soon after, a team of guards, including Faschan, arrived at her cell. She complied with a request to be handcuffed, and “begged officers not to harm her,” according to the complaint.

While the inmate was being “forcibly extracted” from the cell, several officers repeatedly punched her, despite her being handcuffed and not resisting, according to the complaint.

News of Rollins’ hospitalization comes about two weeks after two other sergeants were charged with misconduct and tampering with records, and another officer faces those charges plus aggravated assault.

Attorneys for the guard and one of the sergeants have said they will plead not guilty. It’s unclear if the third guard, a sergeant, has an attorney.

Grewal has said additional charges were likely and vowed this week to “not rest until all of those responsible for these brutal attacks … are held accountable.”

In total, two dozen guards have been placed on paid leave, along with an administrator. Victims include at least six inmates, Grewal has said.

The violence has led to a bipartisan effort to oust Corrections Commissioner Marcus Hicks. Hicks’ office has said it’s working to implement changes and has resisted calls to step down.

Gov. Phil Murphy has declined to fire Hicks so far, but has hired an outside counsel to investigate the alleged January attacks.

The prison has what Grewal called an “ugly history.”

In April, a U.S. Justice Department report alleged that state corrections department and officials at the prison violated inmates’ constitutional rights by failing to protect them. Several corrections officers at the prison have pleaded guilty or been convicted of sexual abuse and misconduct in recent years.

The report called sexual abuse at the prison “severe and prevalent,” and said a “culture of acceptance” has persisted for years.

Hicks’ office and the governor have said the state is negotiating a settlement agreement with the Justice Department over the allegations.