Leadership and the Campaign of 2008

Will the winner of this election become a great leader?

A leader is granted his authority, David Foster Wallace wrote, because “happily it feels right. Deep down, you almost always like how a real leader makes you feel.”

With the election just a few days away, the American people are considering their options. And, if there is a single criterion, for the decision they are about to make, it's leadership.

They will choose the man who they believe can best confront our troubles and lead us in the four years ahead.

John McCain is tough and feisty. He showed his courage in the more than five years he spent in a Vietnam prison. He proved his independence when he fought for campaign finance reform, legislation on health care and global warming. He has strongly supported the surge of troops in Iraq, even as many citizens and opponents question the very basis of our effort in Iraq. 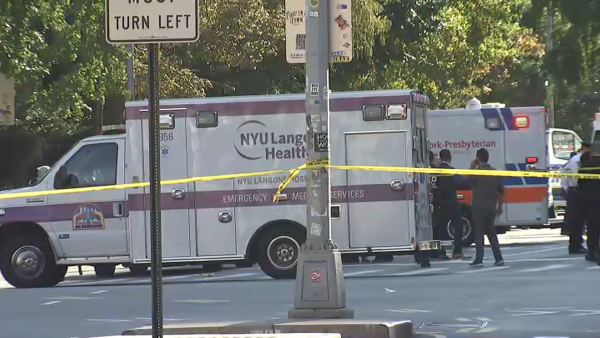 Barack Obama is no less a fighter for the things he believes in but his style is far different.

McCain is confrontational. Obama is calm and deliberative. Recently the New York Times carried articles on the two senators that contrasted their attitudes toward controversial issues.

McCain, it was reported, likes to make decisions by consulting experts with opposing views and watching them clash. Obama, wrote Times reporter Jodi Kantor, likes to orchestrate debates among his aides.

His own views, the reporter said, remain a mystery and sometimes he surprises everybody when he finally makes his decision known.

Obama is amazingly articulate. His eloquence has captivated people from coast to coast. His oratory sometimes seems like a throwback to the great speakers of the last century, including Franklin Roosevelt, Jack Kennedy and Adlai Stevenson.

Like McCain, he is intense -- but his approach is lower low key. Indeed, when he gets a little angry on the campaign trail, it hardly seems like his true personality. He is a battler, but a cautious one.

Obama is an unabashed liberal, McCain a proud conservative. Both show love for this country. And both seem prepared to take on the financial mess and the crises that undoubtedly will face us in Iraq, Afghanistan and around the world. They are both patriots. Both want to lead this nation to better days.

As difficult as the future looks, both Obama and McCain seem like good, decent men. If ultimately Americans vote on whom they can trust, on character -- both candidates pass the test with flying colors.

Leadership is difficult to define. As David Foster Wallace wrote, “There is a difference between a great leader and a great salesman.”

Both candidates are great salesmen. They've proven that on the stump.

Will the winner of this election become a great leader? We can hope and pray for such an outcome.