One lab manager said they're getting about 1,200 water samples a day

Many of the more than 38 school districts on Long Island that requested lead tests for water supplies in the wake of water crises in Newark and Flint, Michigan, are still awaiting results weeks later, the I-Team has learned.

School districts and testing companies told the I-Team on Friday that many districts on the Island were placed on wait lists because the demand for lead testing exploded after elevated levels of the heavy metal were found in Newark schools and a water supply crisis in Flint made headlines around the country.

In Jericho, for instance, school officials put in request for lead tests in February. Superintendent Hank Grishman said he was told he'd get results in two to three weeks, but it took nearly two months for the first lab test returns to come back. 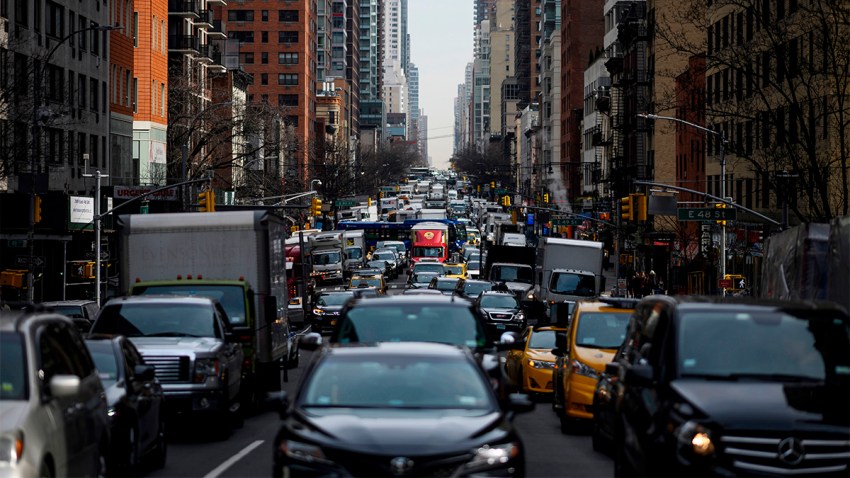 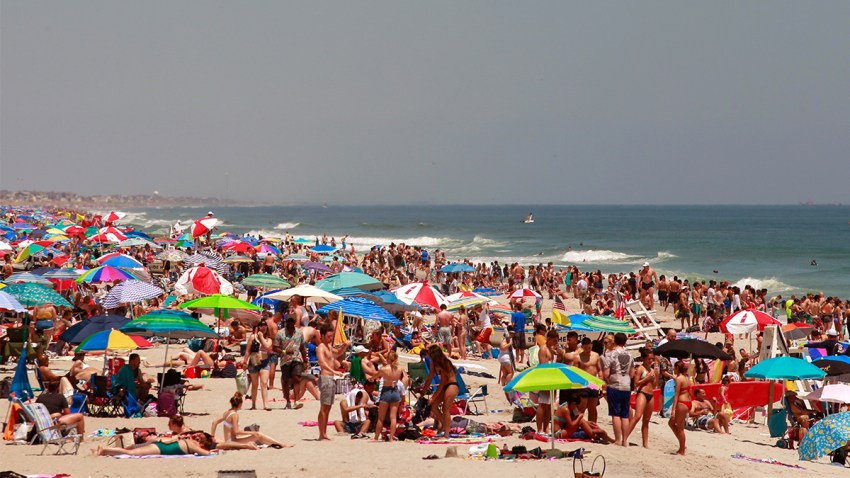 The crush of tests overwhelmed labs on the Island, with one in Melville upping staffing to have technicians work 24 hours a day, 7 days a week.

"We've increased our capacity, put an old instrument back up online so we are able to analyze more samples a day," said supervisor Corinne Molinet.

Molinet said the lab is getting about 1,200 water samples a day -- a significant uptick. She said it can take an entire day just to prep a sample to be put in an atomic absorption spectrometer, which measures the concentration of elements like lead.

"We have been taking in an enormous amount of samples," she said.

Eleven school districts across the island have reported elevated lead levels at some water sources, including water fountains.

Currently, no state or federal law mandates testing at schools, but lawmakers at both levels have recommended tests be required.