Hundreds Turn Out to Adopt Puppies

Hundreds of dogs are up for adoption this weekend.  The SPCA of Connecticut is looking for good homes for some strays rescued from Puerto Rico.

On Friday, hundreds of people waiting in line for hours in Stamford, just hoping to check out the pups.  The reasons for waiting in the long lines on Friday varied. "Our dog died 3-years ago and we've been holding off and holding off and then we saw this, and that convinced us we needed another dog," said Hank DeMazza of Old Lyme.

"My son is visually impaired and we're looking to get a companion for him to help him because he doesn't like to be alone in the house and trael from room to room in the house by himself," said Dawn Russello of Guilford.

The stray dogs from Puerto Rico , are known as SATOs (which means mutt), and they have been rescued from a wretched life.

In Puerto Rico, many starve to death, are set on fire or even poisoned, their carcasses left to rot in the streets, according to the SPCA of Connecticut. The dogs that make to shelters on the island are put to death.

But no more. Dr. Gwen Davis and her partner Peggy, along with volunteers from the Puerto Rico Animal Welfare Society, rescued the dogs.

The dogs will all be at the SPCA of Connecticut’s Super Adoption Event at Petsmart, 288 West Ave., in Stamford,  through Sunday, from 10 a.m. to 6 p.m., where they will be put up for adoption.

In December, the SPCA flew in 160 dogs from Puerto Rico. They had been adopted within three days.

Part of the problems in Puerto Rico arise from lax laws.

“There’s no pet registration law in Puerto Rico and little spaying or neutering, so animal shelters are overwhelmed and must kill many of the dogs they receive,” Victor Collazo, president of the island’s Association of Medical Veterinarians, told the Associate Press in 2007. 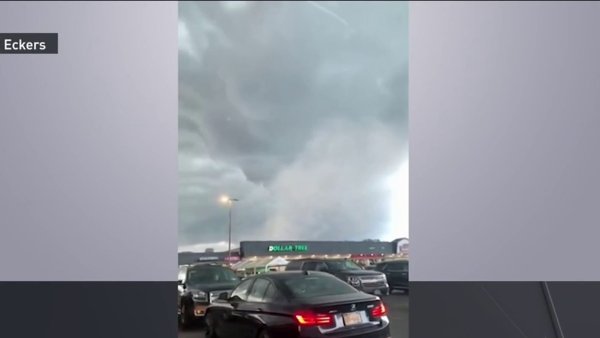 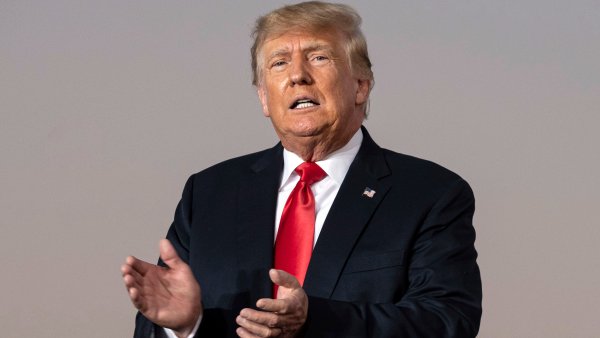 Information about the dog adoptions can be found on the SPCA Web site.