While there was some reassurance that funding — some from the recently enacted Inflation Reduction Act — will help, city officials weren't exactly reassuring in their responses about what would happen when (not if) that amount of rain hits again

Floods, extreme heat, severe drought — just this summer alone, New York City and the rest of tri-state has seen a variety of weather of extremes that show how climate change is impacting daily life.

Those weather events have very real impacts on the area, like leading to sinkholes that swallow entire vans or torrential downpours that seem all-too-often to flood the subways. There were even multiple deaths as a result from three heat waves in the city this summer.

Experts believe things are only going to get worse as changes to the climate only increase, and the New York City Council wants to ensure that the five boroughs are prepared to handle whatever may come their way — like the extreme rains and flooding that came with the powerful remnants of Hurricane Ida in Sept. 2021, or the devastation that came from Superstorm Sandy 10 years ago. 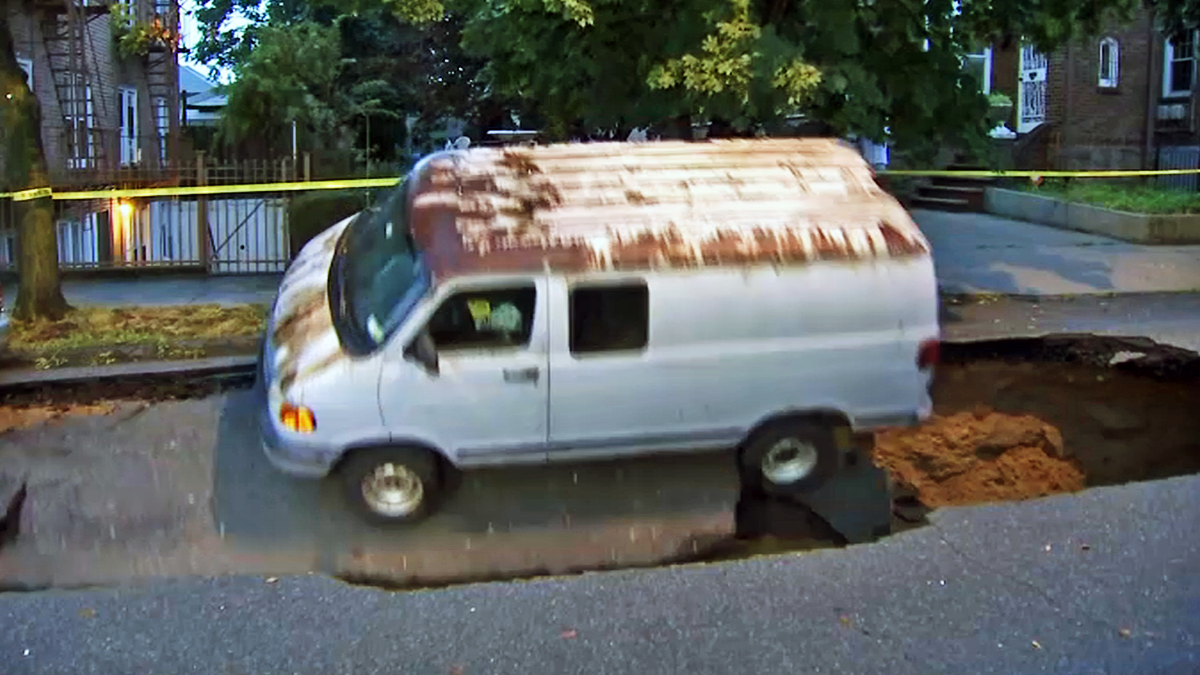 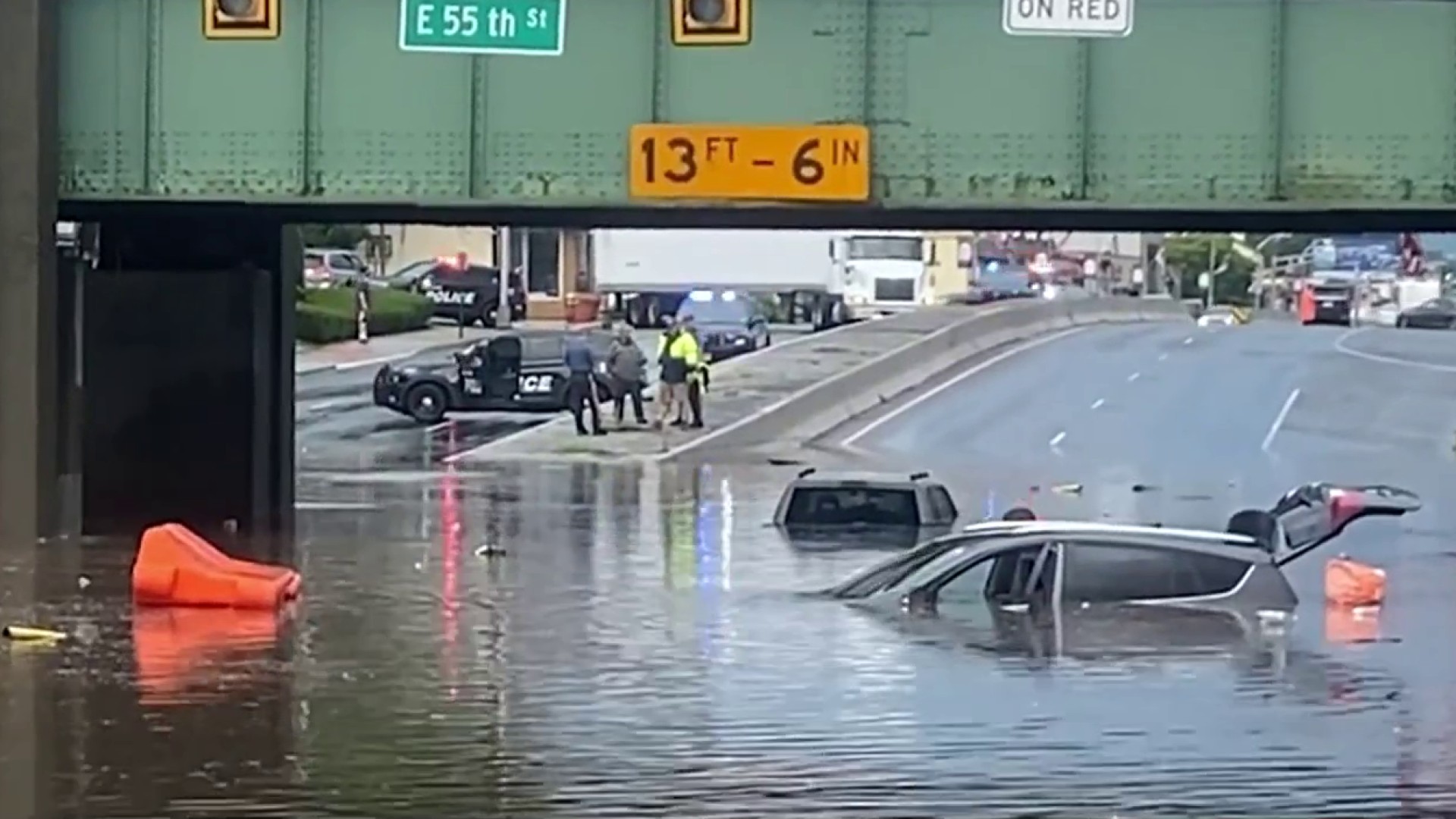 Powerful Thunderstorms Flood NYC-Area Roads, Dump More Than 5 Inches of Rain for Some

Councilmembers on Tuesday questioned top commissioners at City Hall about future storm protection, and got some reassurance that funding — some from the recently enacted Inflation Reduction Act — will help.

"There’s certainly green infrastructure resilience money we will be getting as a result of that (passing)," said city Department of Environmental Protection Commissioner Rohit Aggarwala.

NBC New York also confirmed the extent of federal help the city got after Ida hit, which left 13 people dead in the city alone. In New York, there were 41,000 FEMA applications approved; in New Jersey, there were 44,000 approved. The average post-storm payout was $5,500.

Americans are already facing a shortage of 4 million housing units, but climate change is going to make it a whole lot worse. Real estate experts say climate threats will make it harder to afford to live in cities across the U.S. as wildfires, floods and storms turn up the pressure on an already unsustainable housing market.

That concerns residents like Archley Prudent, who remembered how his Woodside apartment and street flooded within minutes last September.

"It was constant, nonstop flood for 45 minutes...We all came out and stood here — within two minutes, this street was a river," Prudent said, adding that he's not very confident things would stay dry in the event of a similar storm in the future.

City officials also weren't exactly reassuring in their responses about what would happen if that amount of rain hit again, in a city where a sewer system updated in the 1970s still remains unprepared for record rains. But the question remains when, not if, a storm like Ida or even Sandy hits the city again.

"Another million connections from homes to the sewer system and either of those can cause cave-ins," said city DEP Chief of Operations, Vincent Sapienza.

The city’s chief climate officer testified that climate change is now too fast to upgrade the infrastructure in a meaningful way. So a key strategy is an early warning and detection system before a major cloudburst. The challenge? The severity of some storms May still be unpredictable.

The city said that it has developed what it calls a FloodNet sensor system, with 500 sensors across the five boroughs. However, it will take five years to build out the system.