The days of the horse-drawn carriage in New York City are galloping to a close.

Mayor-elect Bill de Blasio said Monday that he would make good on a campaign promise to end the practice in Central Park.

"We are going to get rid of the horse carriages. Period," de Blasio said at a press conference introducing new schools chancellor Carmen Farina. 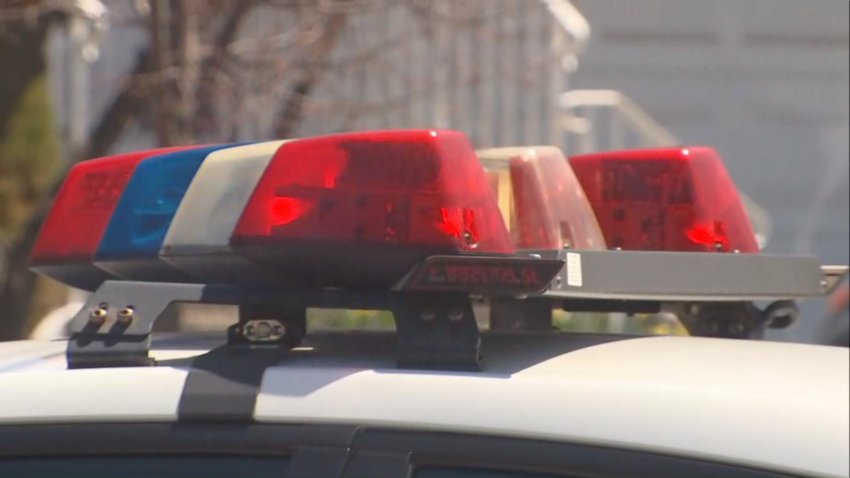 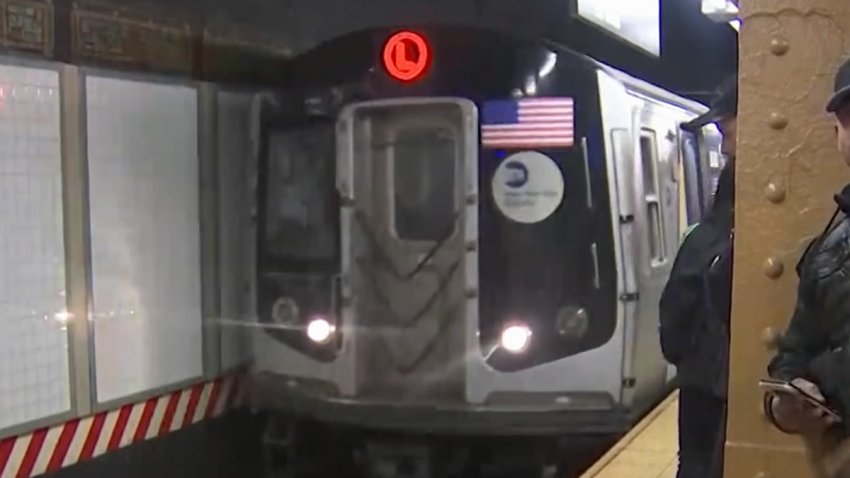 Activists have long condemned the horse-carriage as cruel and outdated. De Blasio left little doubt about where he stands on the issue that divides many New Yorkers and inflames passion on both sides.

"We are going to quickly and aggressively move to make horse carriages no longer a part of the landscape in New York City," de Blasio said. "They are not humane. They are not appropriate to the year 2014. It's over."

But tourists awaiting carriage rides in Central Park on Monday said they were sorry to see the New York City tourist attraction retired.

"We came here to ride the carriages because they have always been here," said the father of a family visiting from Dallas. "I think it's bad policy."