The Lucerne Hotel, which had been housing homeless New Yorkers for weeks, will be relocating the temporary residents, according to neighborhood groups who have been advocating for the move for months

After months of pleading with the city and filing complaints about the condition of their neighborhood, Upper West Side residents received a welcome victory Tuesday — but not everyone agrees that it's a good decision.

The Lucerne Hotel, which had been housing homeless New Yorkers for weeks, will be relocating the nearly 300 temporary residents, according to neighborhood groups who have been advocating for the move for months. The hotel was only housing homeless men, not women, children or families.

The West Side Community Organization released a statement that said the city will no longer use the Lucerne Hotel to house the homeless as a way to "address the chaos that reached a crisis point over the past several weeks." The group called the decision a "huge step forward," and was happy to begin healing the neighborhood.

"While there is still more work to be done to repair the damage to this neighborhood and to address the many homeless individuals still left adrift at other SRO hotels, we are gratified that the community is being heard and concrete action is being taken to remedy this tragic situation," the group said.

As a way to contain the spread of COVID-19 among the homeless population in the city, Mayor Bill de Blasio used hotels — which were not holding almost any guests during the shutdown — as a safe place to live for the homeless, many of whom suffer from mental illness, addiction and more. But many on the Upper West Side said their quality of life had been suffering as a result, complaining about having to walk by people passed out on the sidewalks and performing lewd acts along the street.

"As City officials, service providers, and homeless advocates have long acknowledged, (Single Room Occupancy) hotels are not where we should be housing this vulnerable population, which needs the kind of social services that can only be provided at proper shelters," the statement from the group read in part. "All New Yorkers deserve to feel safe on the streets of their neighborhoods. But we as New Yorkers also care about our neighbors, particularly those in need. We are all in this together. So, we should all be concerned about what happened here and make sure it never happens again."

The city confirmed that it would be "beginning to relocate individuals from several commercial hotel locations to alternative non-congregate shelter locations," pledging that all social distancing and isolation would still be maintained for those in the shelters.

However, it would not confirm what hotels or specific locations would no longer be housing the homeless, saying instead that two temporary emergency commercial hotel locations in Queens (near the Queensbridge Houses) and in Manhattan would have residents relocated.

"With more than 60 commercial hotel locations utilized to combat COVID and protect our clients from this virus over the past nearly six months, these actions will begin to reduce that footprint where we can — and we are continuing to closely monitor health indicators with DOH, to determine when and how all of our clients who are residing in these temporary emergency hotel relocation sites citywide can safely return to shelter," a statement from the city read. 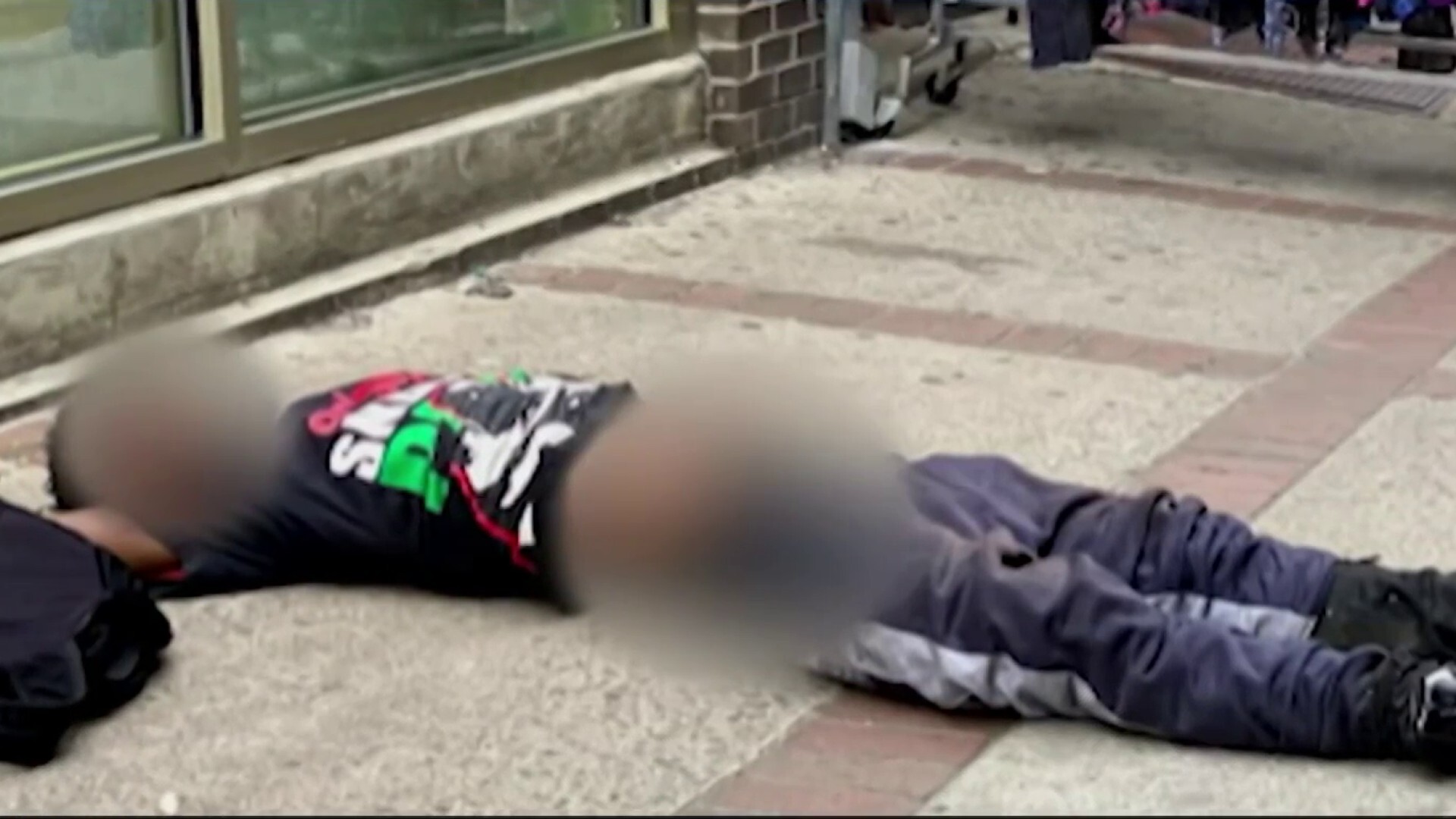 NYC Residents Want Homeless Moved Out of Hotels, Fear Their Safety Is Compromised

No new hotels would be housing the homeless at this time. There are still 60 other hotels housing those experiencing homelessness throughout the five boroughs.

In response to the move, the Legal Aid Society called it "disgraceful that the de Blasio administration capitulated so quickly to Upper West Side NIMBYism," an acronym for Not In My Backyard, bashing the decision that they say risks the lives of the homeless individuals amid a global pandemic. They say that more than 100 homeless New Yorkers have already died from COVID-19, and this move jeopardizes more lives.

"We are also concerned with the dangerous precedent this decision sets to the great detriment of our clients going forward, prejudicing the City’s ability to fully advocate for the homeless in these situations," the statement from the Legal Aid Society read. "Lastly, it is particularly egregious that the City will have to uproot other homeless New Yorkers from their current shelter, disrupting their lives during a pandemic, in order to make room for these clients, who did not have to be moved in the first place."

The group said there was no "moral or legal justification" for the move, and they would consider all options going forward.

In addition, not everyone in the neighborhood had a problem with unhoused individuals and they even wanted to help them, said NYC Council Member Helen Rosenthal. She says another group of neighbors formed UWS Open Hearts to welcome those who are less fortunate.

"I am devastated to see the city government treat these shelter residents as chess pieces who can be moved around the board based on the whims of the rich and powerful," said co-founder of the non-profit Corinne Low.

"We demand transparency into how this decision happened when the Mayor had reassured the community that he didn't care who sues him, he was going to make this decision based on public health," Low's statement continued.

NYC Public Advocate Jumaane Williams similarly voiced his frustration at the city and those who had been calling for the removal of the homeless individuals.

"Don't pretend homeless people don't have feelings...don't want to work. They're not checker pieces on a board. How dare you treat them like that," Williams said. "Do you know what it's like to be uprooted from where you are at a moment's notice?"

Still, advocates echoed the city's refrain that a hotel isn't a suitable place for the homeless.

"Hotels like this are not appropriate for people to receive the services that they need," said local resident Cheryl Warfield.