A special agent with Homeland Security shot another driver who approached the car during an apparent road rage incident in Westchester County, a law enforcement source told NBC New York.

Ricky Patel, the Acting Special Agent in Charge for Homeland Security Investigations (HSI), said that that the shooting took place on the Cross County Parkway in Mount Vernon around 4 p.m. Wednesday.

The on-duty HSI agent and another driver got into some sort of feud while on the road, and both pulled over, according to a law enforcement source. That's when the other driver left their car, knife in hand, and approached the HSI agent's vehicle, the source said.

The Homeland Security agent shot the driver, who was later brought to the hospital and was listed in stable condition, the law enforcement source said. The HSI agent was not injured in the alleged incident, but was undergoing medical evaluation afterward. 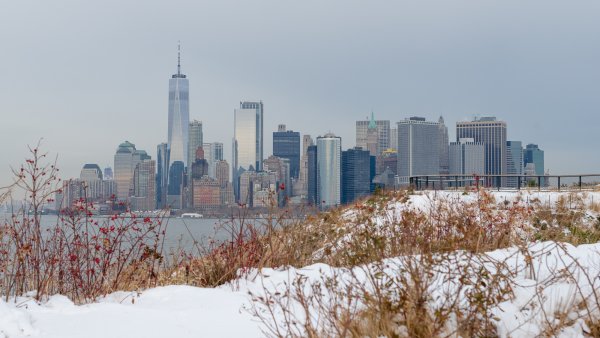 The FBI, HSI and Mt. Vernon police were all at the scene. Patel said that HSI investigation was ongoing, and that they had no further information.