Retired Minister Tied Up in a Chair, Left in Shelter Island Home for Days: Officials

Home invaders tied up a retired minister and left him alone in his Shelter Island home for several days, according to an official.

Gary Gerth, the supervisor of the island nestled between Long Island's north and south forks, said a friend found the minister while checking in on him Monday.

When the friend, who went in through the open garage door, found the minister, the man was bound in a chair, Gerth said. He added that friends typically check in on the man every three to four days. 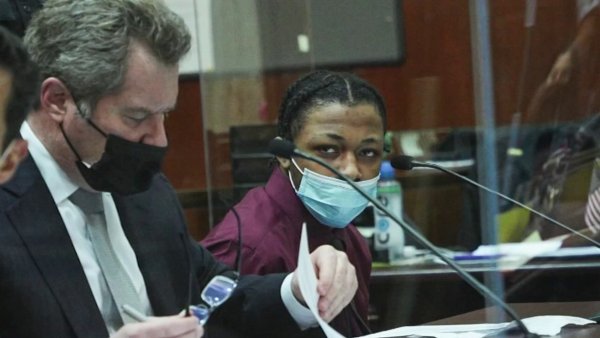 The 87-year-old minister was airlifted to Stony Brook University Hospital with serious injuries, according to Gerth.

It's not clear exactly how long the minister had been left bound in his home, near Shell Beach, or why he was targeted by home invaders.

The minister served in the Episcopal Diocese of Long Island and said the man was a former priest and archdeacon, according to Newsday, which first reported the home invasion.

No arrests have been made in the case. The investigation is ongoing.