She detailed how her office plans to attack rising violence, by building interstate partnerships to improve gun tracing and appointing new gun violence prevention leadership within the state

Violent gun incidents are on the rise in New York, and because many of the firearms used in those incidents originated out of state, curbing the flow of those guns needs to be a top priority, Gov. Kathy Hochul said Wednesday.

In a press conference, the governor detailed how her office plans to attack rising violence, by building interstate partnerships to improve gun tracing and appointing new gun violence prevention leadership within the state.

“We are coming at this issue with all the resources we can deploy and the human capital of relationships, the partnerships, other states engaged to stop the scourge of illegal guns coming into our state and being in the hands of individuals who are using them to do harm and worse, to cause the death of other individuals, particularly our law enforcement officers,” Hochul said.

State officials estimates New York will see more than 800 homicides in 2022, according to New York State Division of Criminal Justice Services Commissioner Rossana Rosado. That would mark the second year in a row with more than 800 homicides, according to Rosado, who spoke to lawmakers at a Tuesday budget hearing. The state hasn't see such levels since 2008, she said.

The governor announced the appointment of a new Director of the New York State Office of Gun Violence Prevention, Calliana Thomas, within the state health department. In the new role, Thomas will “collaborate with the Division of Criminal Justice Services and other State agencies to coordinate efforts and direct resources to existing and emerging gun violence hot spots.”

The governor said the new state agency, within the state's health department, will examine the drivers and effects of gun violence: “What leads people to this, and what is going on in their emotional and psychological worlds of what could be driving people to these decisions,” she said.

Some of Adams' plan require approval from state lawmakers in Albany, who appear to be fairly noncommittal to the changes because of ideological differences and politics. Adams is also doing what he can on his own. NBC New York's Melissa Russo reports.

“This way we can find out early on what trends are out there,” Hochul said. “What are people talking about? What’s the chatter? And perhaps identify individuals who are on the cusp of purchasing guns or trafficking in guns, or even committing crimes.”

Hochul spoke in Greenbush on Wednesday ahead of the first meeting of a new interstate task force dedicated to improving tracing of illegal guns. The governor said officials from nine states on the task force will figure out how to quickly collect data on the flow of guns.

“We have the opportunity to have interdiction efforts along our border with Pennsylvania, identifying the gun shows where people are purchasing guns, loading up a trunk and coming up by 81 or route 90 in toward Western New York,” Hochul said. “And then the guns are ending up in our cities in particular. And that’s the level of trafficking that we want to zero in on."

“Our first civil right is walking to the corner store safely and free of fear,” Bragg said. “We have lost too many loved ones to gun violence. People walking the streets with guns will be prosecuted and held accountable. We also will use gun possession cases as an opportunity to trace the sources of illegal guns and build cases against gun traffickers. We will restore safety to our communities by getting drivers of crime off our streets, cutting off the flow of illegal guns to our city, and partnering with community-based organizations focused on ending gun violence.”

The year is off to a violent start in NYC. Through Jan. 23, major crimes in New York City are up 39% this year over last, and there was a 24% increase in shooting incidents.

Five NYPD officers have been shot this year, two of them fatally, marking the first time since September 2019 that an officer has been gunned down in the line of duty.

Also in the past month, a 19-year-old Burger King cashier was shot to death as she worked a late-night shift, a baby was critically injured by a stray bullet while in a parked car with her mother and a man opened fire inside a hospital waiting room in the middle of the day, shooting a man in the arm. 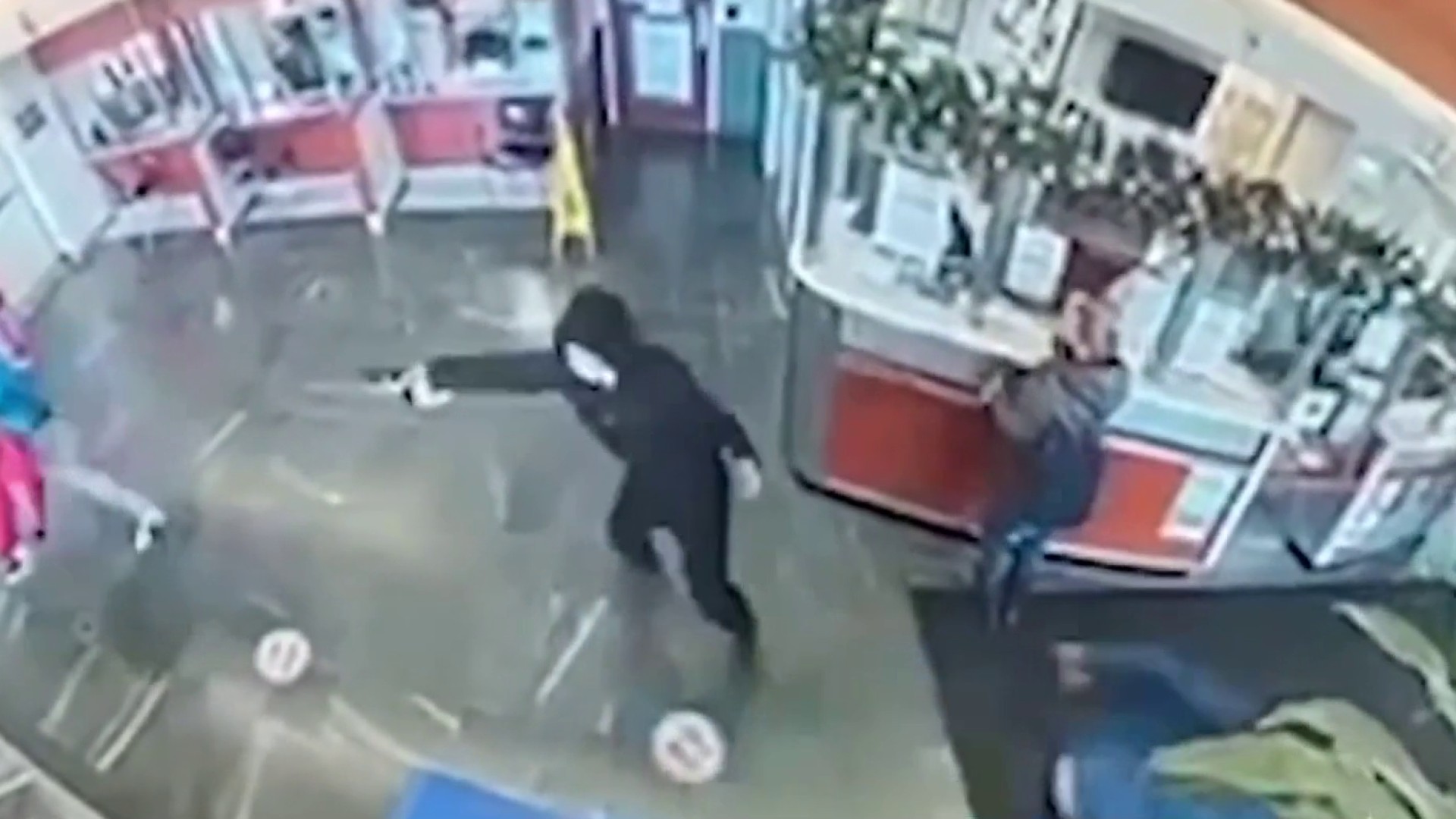 Suspect in Bronx Hospital Shooting Arrested After Signing in for Medical Help: Cops

The White House announced on Wednesday that President Joe Biden would meet with NYC Mayor Eric Adams in New York in early February to discuss the administration’s plan to combat gun crime, "which includes historic levels of funding for cities and states to put more cops on the beat and invest in community violence prevention and intervention programs, as well as stepped up federal law enforcement efforts against illegal gun traffickers."