A former secretary of an East Orange High School has been charged with creating and selling fraudulent school transcripts and pay stubs.

Sharon Wallace, 46, of East Orange, and a former secretary of the East Orange Campus 9 High School, was arrested at her home Wednesday

Wallace created and sold phony high school transcripts in return for $20 in cash each at least twice, according to detectives. She also allegedly created and sold fraudulent pay stubs from the school district and other fake places of employment for about $40 in cash transactions. Wallace had been employed with the school for more than 20 years. She resigned on Aug. 31. 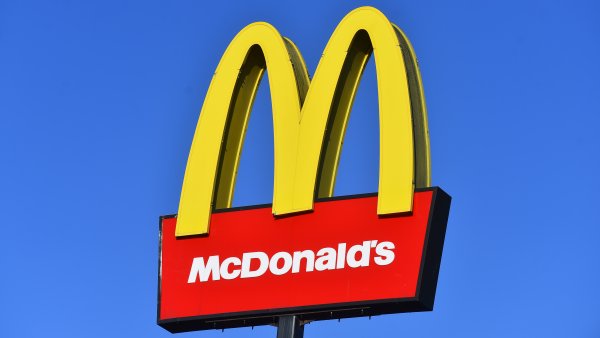 She was being held in the Essex County Jail in lieu of $10,000 bail. If convicted of the charges, Wallace could face up to five years in state prison.