Robin Hood, New York’s largest poverty-fighting organization, and iHeartRadio will join together to air “Heroes of New York” across television and radio stations, including NBC New York, on Tuesday, Dec. 1 at 7 p.m. EST.

The program will offer inspirational stories that will show the true impact of the extraordinary generosity and selflessness of New Yorkers, spotlighting innovative and dedicated individuals and organizations who have continued to help our neighbors in need.

On May 11, with the help of national and local television and radio stations, the country came together to support Robin Hood’s “Rise Up New York!” telethon, raising a record $115 million for Robin Hood’s relief and recovery efforts for New York City. 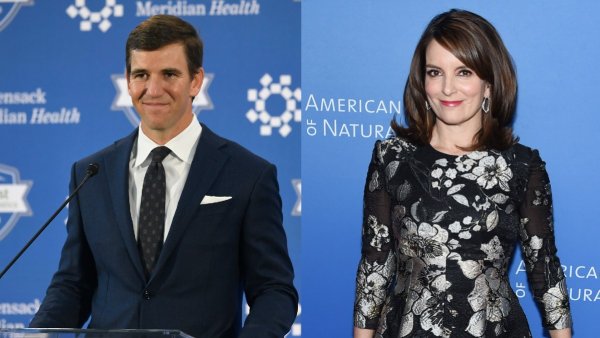 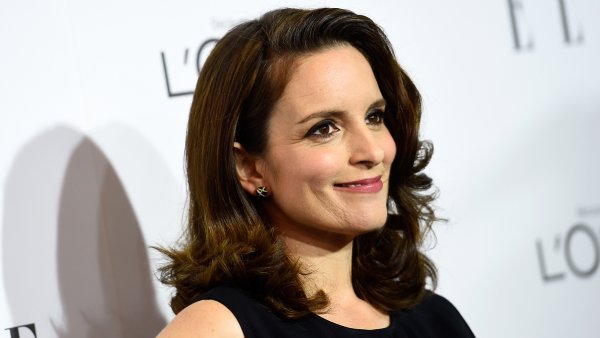