It was people, everyday New Yorkers, like Lee Vasu and Zack Tahhan, who helped police bring the Brooklyn subway shooting suspect to justice

For 28 hours, the manhunt consumed New York City — and Lee Vasu was there to see it come to an end.

"I turned to my wife and said 'That’s the shooter, sweetheart we need to go now, get the baby and go," he told NBC New York.

It was lunchtime Wednesday in the East Village when Vasu came within feet of Frank James, the suspected gunman accused of carrying out the Brooklyn subway attack that left 10 people shot and even more injured. Vasu's first thought: the safety of his family. 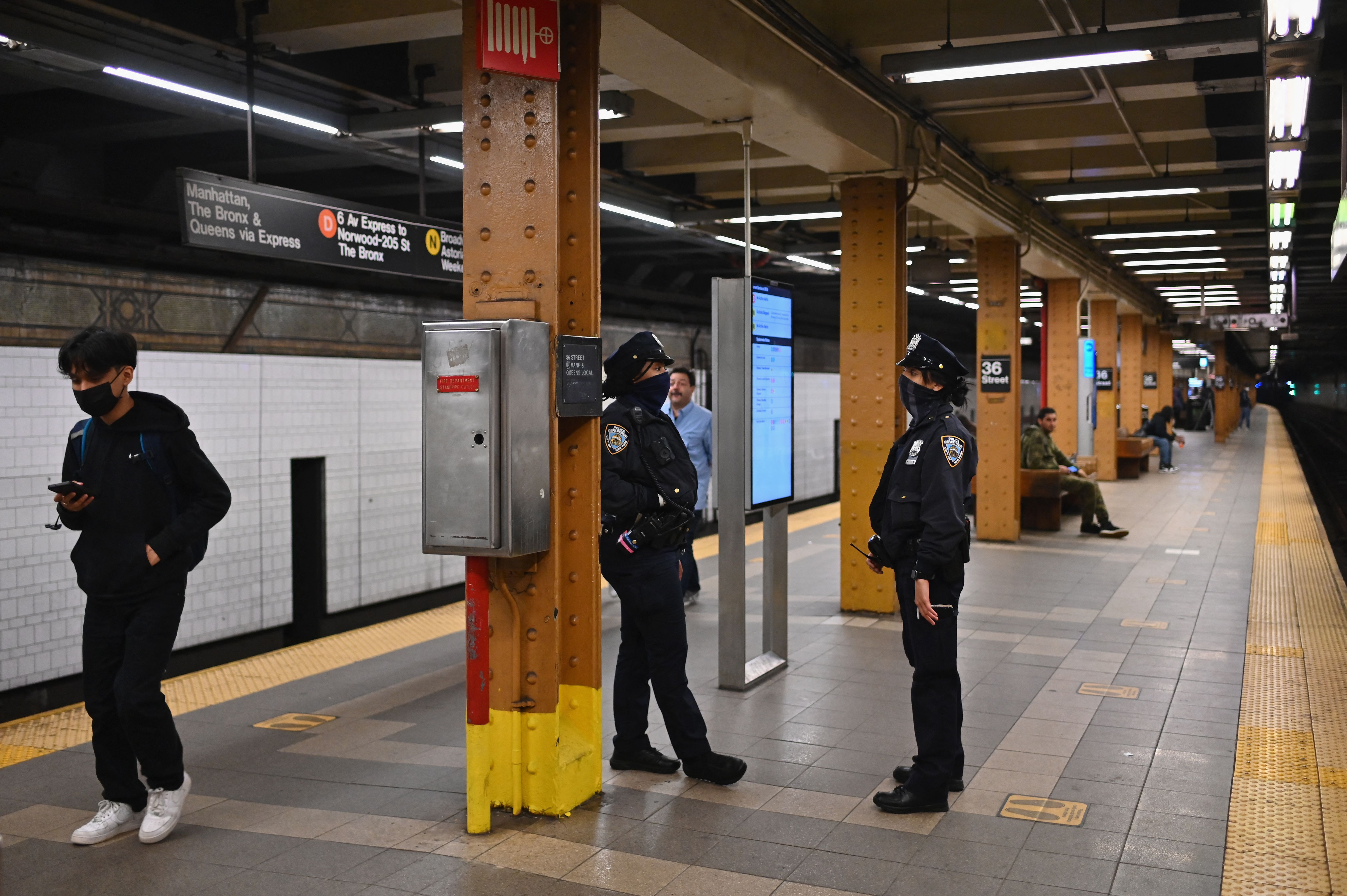 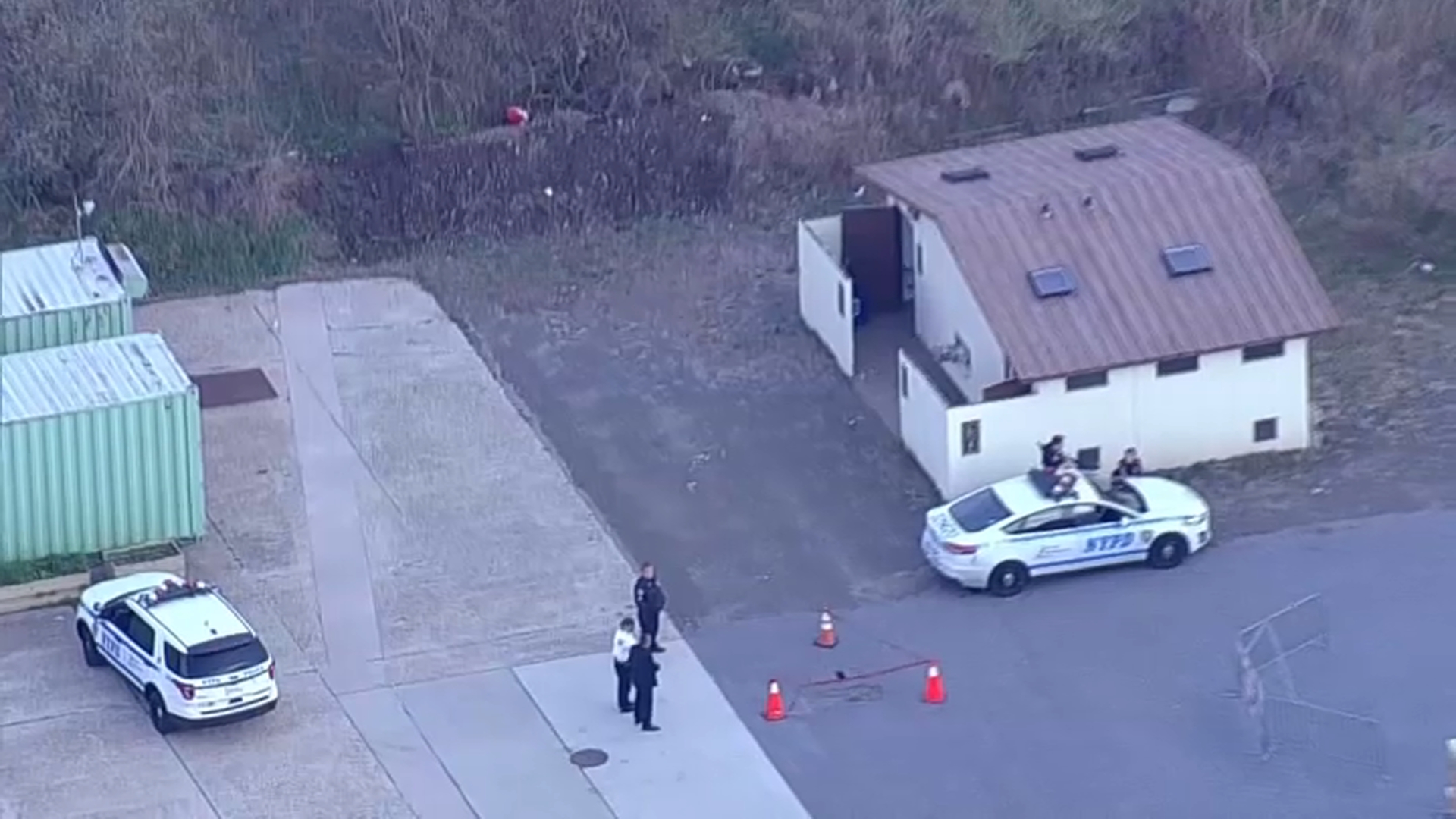 "I got them out of there, that was my first instinct. I was worried, I didn’t want to take my phone out of my pocket, the guy had a duffle bag," he said. "I kept my eye on him the whole time so he wouldn’t escape. When he was right near us, he was six or seven feet from me, he was mumbling to himself. He didn’t seem right … he said eff the FBI, he was arguing with himself."

Vasu quickly flagged down a nearby officer. By then, enough witnesses were on to the 62-year-old suspect. It was soon over.

"People were walking behind him, I said, 'Guys, stay away from him, trust me — this is the guy!' I see the police walking from over there, I said 'This is the guy, catch him, catch him!' Thank god, we catch him," said Zack Tahhan, who said he also helped flag down officers.

"Before I knew it…all of a sudden, they had the guy in handcuffs, totally calm," another witness to the arrest said.

Mayor Eric Adams thanked the NYPD and federal agents who helped haul the suspect in — which in turn, helped calm the nerves of a city on edge.

NBC New York first obtained surveillance video of what police believe is the suspect wearing a construction vest, entering a Brooklyn subway station Tuesday, hours before the attack onboard the train. Sources said cameras at the 36th Street stop were not working, but the MTA credits the ones that were for helping in the investigation.

"We have 600 cameras on the line just in Brooklyn, over 10,000 in the system, way, way up from where it was a couple years ago. So we have a lot of video," Lieber said in an interview on NSNBC's "Morning Joe."

A motive remains unclear but James' arrest brought a sense of relief to New Yorkers, happy to know he’s off the streets.

"I'm happy for New York City because we don’t need these maniacs on the streets, we want to ride the subway safely," Vasu said.