‘He Was Trying to Kill Me': Subway Stabbing Survivor Shares His Story

The incident is the latest in strings of violent attacks on subway riders and workers, with another attack leaving a train conductor hospitalized in critical condition, with calls for the city to "do something" growing louder in recent weeks

As the MTA prepares to open up the subways for 24/7 service once again, one New Yorker is pleading with the governor and the mayor to put more police on the rails, after he was attacked amid a racist tirade aboard the subway.

It began after a musician and his wife got on the 4 train at Bowling Green in Lower Manhattan. Another man soon started screaming racial slurs.

"I said you talking to me sir? He said yes I’m talking to you. I said why? He just keep talking and talking and calling me names," said the man, who did not want to be identified. 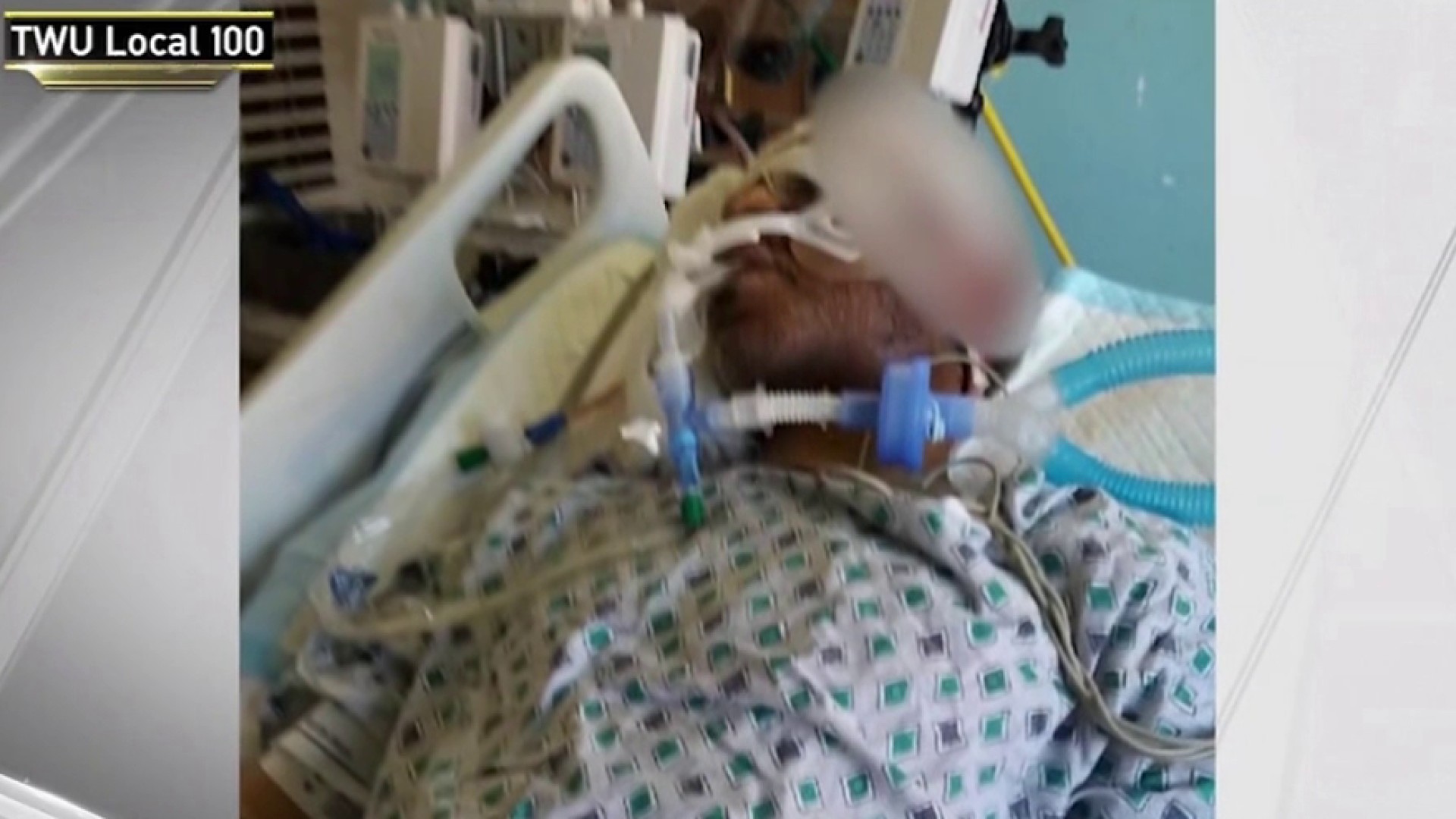 ‘Please Do Something': Subway Conductor Needs Surgeries After Boxcutter Attack 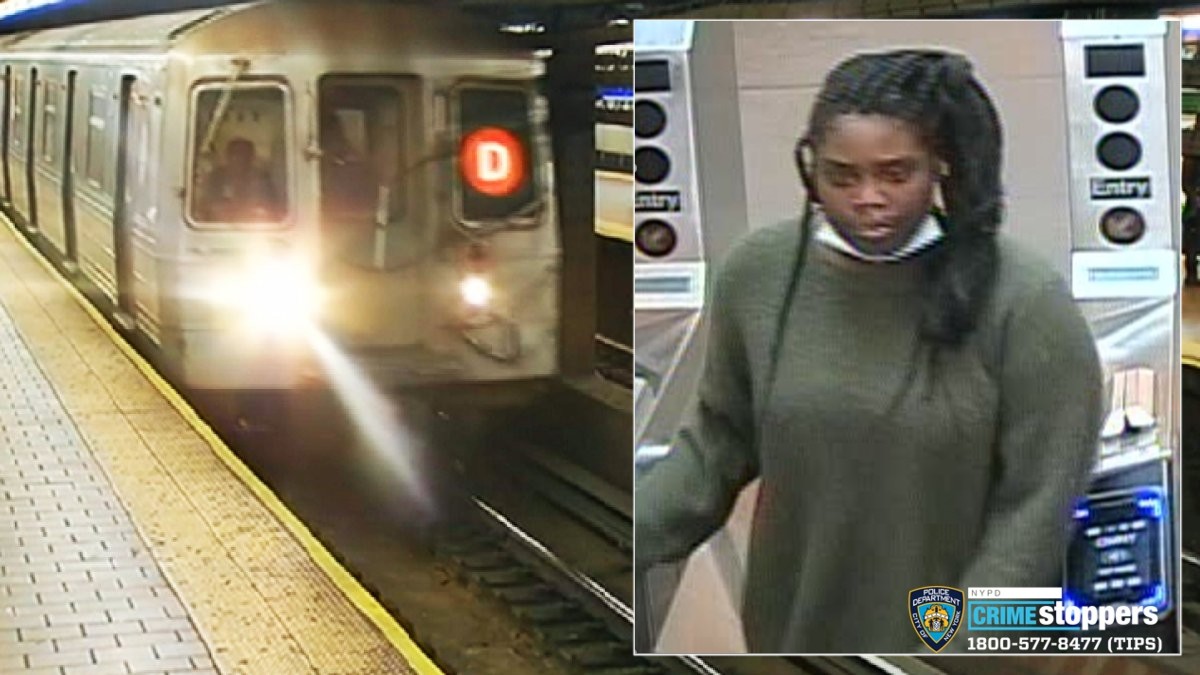 The couple got off the train at East 170th Street in the Bronx, where the other man followed. He shoved the wife down the stairs, and when the musician went to help his wife, the stranger attacked, repeatedly stabbing him at the subway station.

“He gave me two stabs on my ribs. Sliced me on my arm. One stab in my stomach. He give me like five stabs. He was trying to kill me," the man said of the attack. “Glory to god I’m living. You know some people die by one stab — I get five stabs.”

Every step is excruciatingly painful for the man, who says he should be dead. With dozens of stitches keeping his body closed, this musician prays he will one day be able to play again. While he is calling for justice, he said the attack hasn't deterred him from riding the subways.

“It’s not that I’m scared to ride the subways. The subways got nothing to do with this, the people. The criminal. They got to remove these people, from the streets so they don’t hurt other people," he said.

A woman was brutally attacked by a robber who stole her purse in Manhattan. Marc Santia reports.

However, he does have a message for Mayor de Blasio and Gov. Cuomo as they orchestrate the subway system reopening.

“Put more police in the subways. More control because we need more safety. We don’t need no one else get hurt. We need peace in New York," he said.

As the survivor is trying to recover, detectives are searching for the attacker. Anyone who recognizes the attacker or has information on the attack is asked to reach out to police.

That incident is the latest in strings of violent attacks on subway riders and workers. Another attack left a train conductor hospitalized in critical condition, with calls for the city to "do something" growing louder in recent weeks.

Cassandra Sykes, speaking out in the video released by the transit workers union, says her nephew Girard Sykes was slashed on the J train near Fulton and Crescent Streets Wednesday night.

“It is not safe for the transit workers or the public to ride trains or buses," Skyes said.

The 52-year-old father of three, seen in a photo taken by the TWU Local 100 union, is intubated and needed two emergency surgeries after a man passing through the train slashed him with an orange box cutter behind his ear and left him to die.

A homeless man stabbed to death on a subway platform is fueling more calls for addition police to be stationed to protect riders. NBC New York's Checkey Beckford reports.

In another incident Thursday, police say a transit motorman was attacked in the Bronx after he confronted a man who was smoking on the train. The person allegedly went to the worker's cab, slammed the door into him and knocked him unconscious.

The police department statistics show while overall subway crime is down this year — felony assault is up 20% this year compared to last. Taking into account lower ridership because of the pandemic, the MTA and the union say the number of assaults has increased but the NYPD Transit Chief last month accused workers of fearmongering.

The MTA is asking for the police department to deploy 4,300 cops in the subway system. That’s the level of cops that were in the system when the NYPD took over the transit police in the 90s. In February, the NYPD increased the number of cops to 600 and Mayor Bill de Blasio mistakenly said Thursday that some have been removed, law enforcement sources told News 4.