Harvey Weinstein Being Moved to Rikers Despite Bid to Stay at Bellevue, Sources Say

Weinstein was convicted of rape and other criminal charges last month

Harvey Weinstein is being moved from a hospital to jail ahead of his sentencing next week on rape and sex-act convictions, sources close to the fallen Hollywood producer said Thursday.

The sources confirm Weinstein is being moved to the Rikers North Infirmary Unit from Bellevue. Those sources believe he will be put in protective custody in a "dorm cell" setting with round-the-clock supervision and medical supervision as needed. 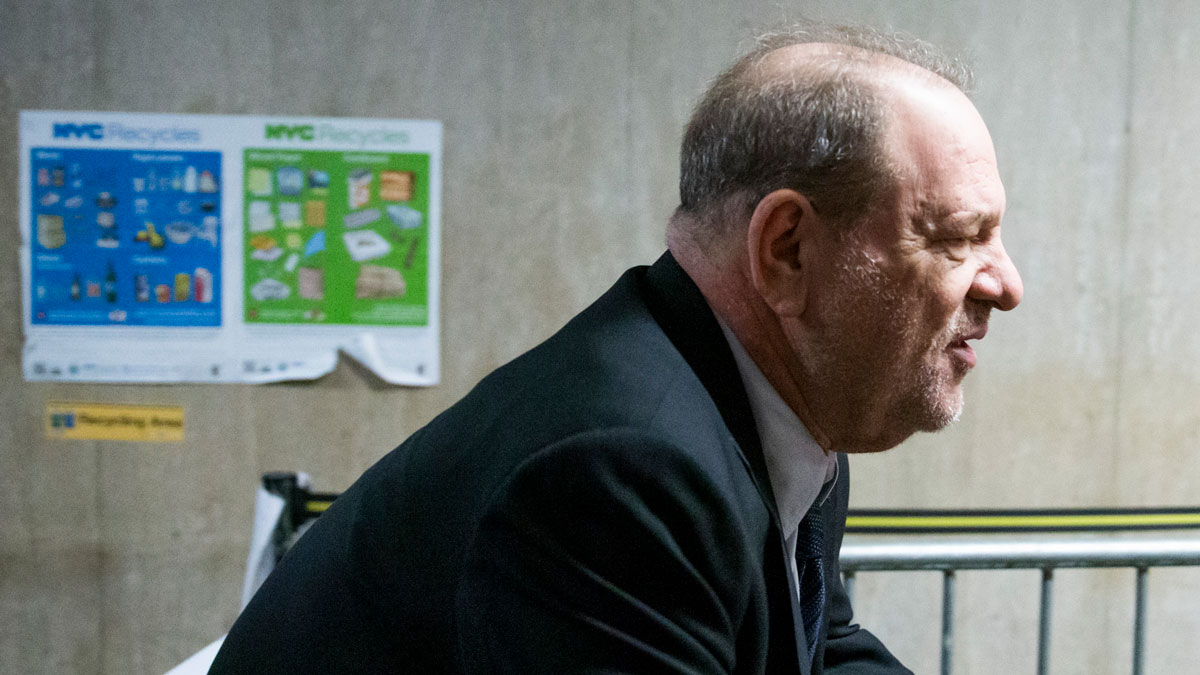 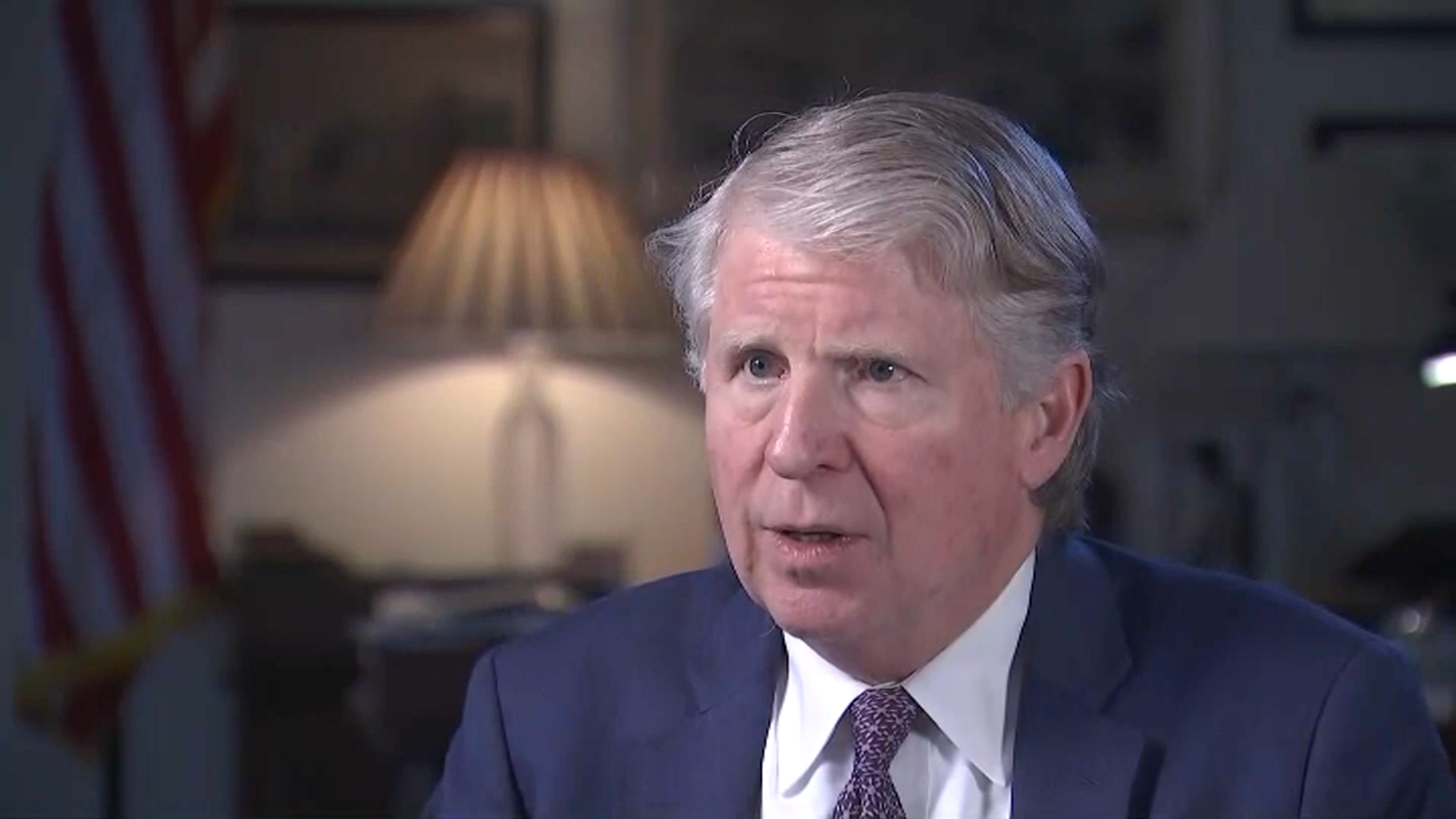 Weinstein's team pushed hard to have him remain at Bellevue until sentencing, arguing he needed ongoing medical care connected to a hospital.

Weinstein was convicted of third-degree rape last month, but was hospitalized immediately afterward. He is due to be sentenced next week and faces the possibility of decades in prison.