An upcoming Harry Potter retrospective in New York will add a few touches to the record-breaking exhibit at the British Library in London.

The New-York Historical Society told The Associated Press on Thursday that "Harry Potter: A History of Magic" will include illustrations by Brian Selznick to appear later this year for American reissues of the Potter novels.

Selznick is known for novels including "Wonderstruck" and "The Invention of Hugo Cabret." 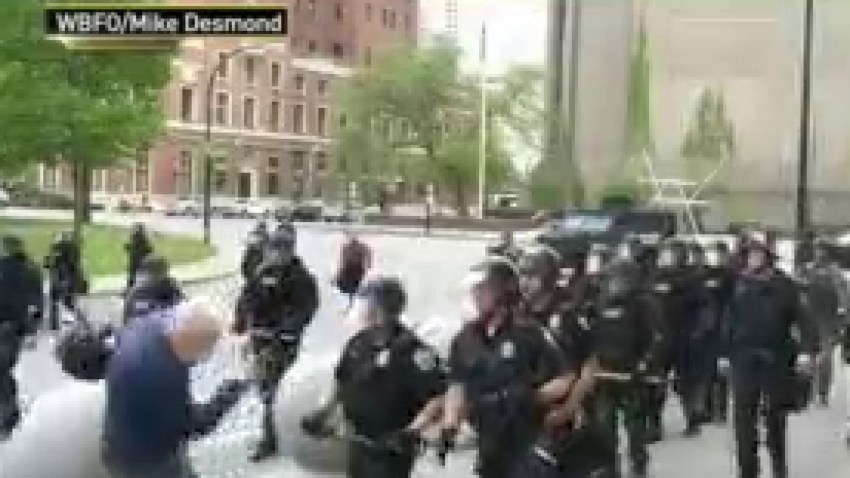 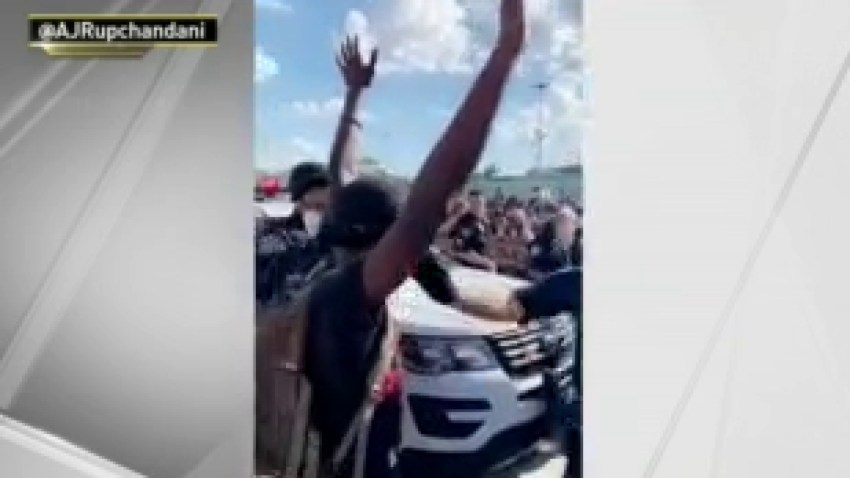 The exhibit also will feature Mary GrandPre's drawings for the original U.S. releases and models and costumes from the Broadway production of "Harry Potter and the Cursed Child."

The British Library has said the Potter retrospective was its most popular ever.

The New York exhibition opens at the New-York Historical Society on the Upper West Side on Oct. 5. Tickets go on sale April 26.