Hard Rock International is handing out cash bonuses to its workers in several states, including New Jersey and Florida, to thank them for their efforts, including persevering during the coronavirus pandemic.

The global casino, entertainment and hospitality company based in Davie, Florida, is among numerous U.S. companies that have handed out cash bonuses or increased pay for workers during the pandemic.

Hard Rock’s chair and CEO, Jim Allen, said Tuesday the company is giving out bonuses in other areas besides Atlantic City and Florida, but would not say where, or indicate what percentage of the company’s worldwide workforce is receiving the payments

The bonuses are intended to thank workers for providing good customer service. But they also are an acknowledgement of the extra challenge posed by the pandemic.

“It is important not to forget the job they are doing during these difficult times,” Allen said. “These are clearly challenging times, and this is a way of showing our appreciation.” 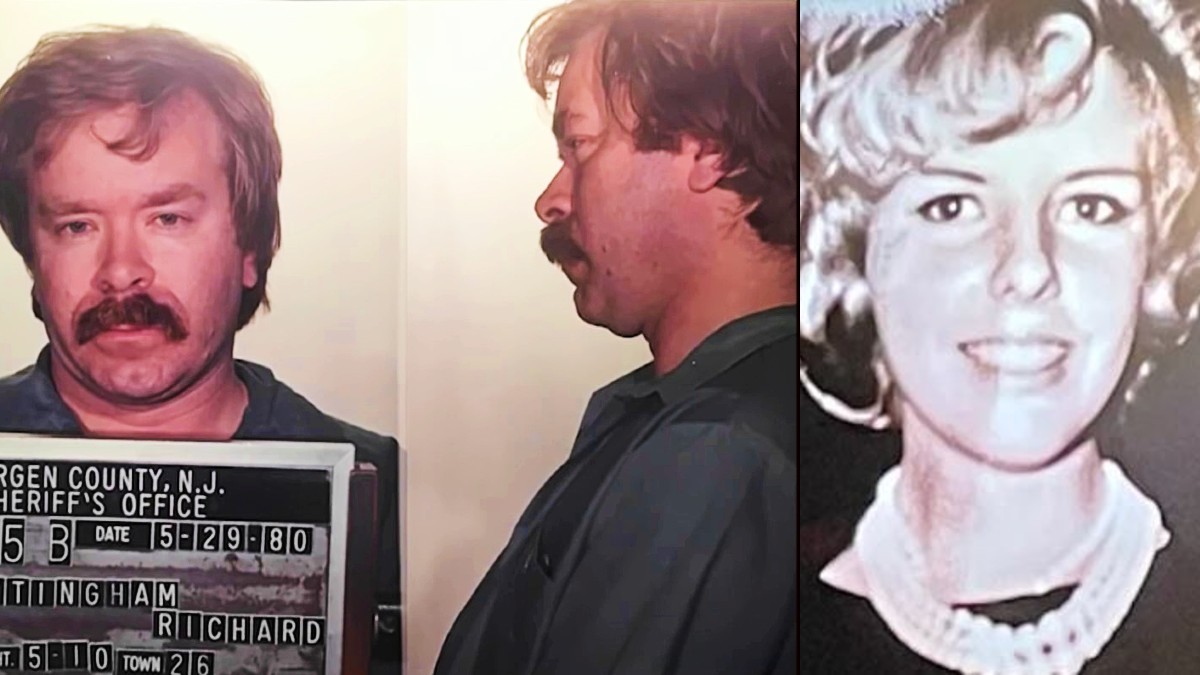 “I’m delighted,” said Simei Yu, a server at a restaurant at the Hard Rock who has been with the company since the casino opened in 2018. “We take a lot of precautions. It definitely takes more time: more handwashing, more sanitization of everything. But we do it.”

Hard Rock also gave out bonuses last January totaling $2 million to nearly 2,900 workers in Atlantic City, before the pandemic took hold. Those payments were a reward for helping the company come within 10% of meeting its business targets for the year.

In 2020, the company did not come close to meetings its targets, like virtually every other casino company. Atlantic City’s casinos were closed for 3 1/2 months, and continue to operate at only 25% of capacity under state-imposed restrictions.

But in the months it was able to operate, Hard Rock did well, according to its Atlantic City president, Joe Lupo. Its combined table games and slot machine revenue in the fourth quarter of 2020 was up 12.5% to $83.3 million. The other eight Atlantic City casinos were collectively down nearly 30% in this category.

Companies in a wide range of other industries also gave out bonuses or raises last year to thank employees for continuing to work during the pandemic.