Donald J. Trump, a businessman and former reality TV star, will be sworn in Friday as the 45th president of the United States. It will cap an unlikely and historic rise for a New York City real estate mogul who has never before served in government. Taking the nation's highest office and with Republicans in both houses of Congress, Trump will get his chance to fulfill his campaign slogan to make America great again. Hundreds of thousands of people have descended on Washington, D.C., to mark the occasion and millions more will tune in to watch all of the pomp — and a number of protests. Head to the NBC New York inauguration page for more on the inauguration and inaugurations past. Watch the inauguration ceremonies live here. 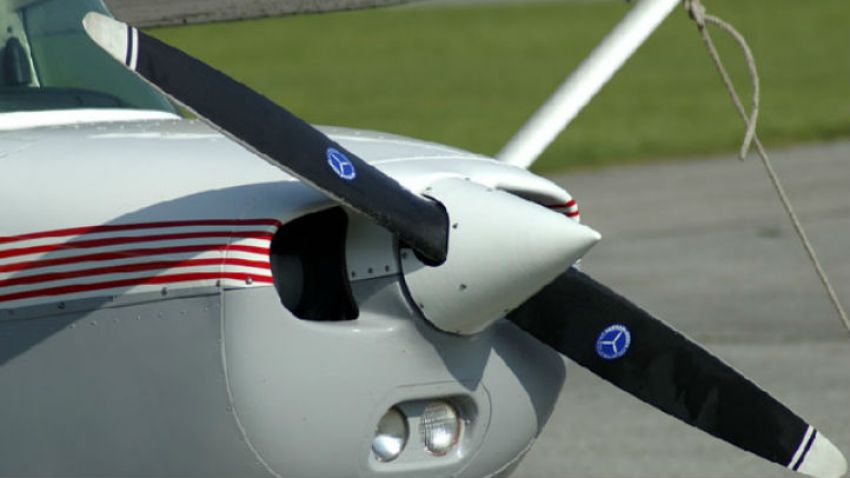 Protests Held in NYC and D.C.

In New York City on the eve of Trump’s inauguration, actors Robert De Niro, Alec Baldwin, Sally Field and Mark Ruffalo joined hundreds of other people, including Mayor Bill de Blasio and filmmaker Michael Moore, in front of the Trump International Hotel and Tower for a pre-inauguration demonstration. More protests are planned in New York City on Friday and Saturday, including a planned act of civil disobedience at Trump Tower around noon Friday, a rally at Foley Square around 5 p.m. and the Women’s March on Saturday. In Washington, D.C., police formed a wall Thursday nightafter protesters with the group Refuse Fascism converged on an event filled with Trump supporters.

Trump made his first public remarks of his inaugural ceremonies in Washington, D.C., on Jan. 19, a day before being sworn in as president. “This journey began 18 months ago,” Trump said in a short speech that sounded more like a campaign speech a one from a president-elect. “I had something to do with it, but you had much more to do with it than I had. I’m the messenger. I’m just the messenger.” Watch Trump speak to the crowd at the Make America Great Again concert. Check out inauguration ceremony photos.

President Barack Obama offered a final thank you to the American people Thursday in a goodbye letter. In the letter published on the White House website, Obama credits U.S. citizens for being a "source of goodness, resilience, and hope" as he faced trying times during his presidency. "Throughout these eight years, you have been the source of goodness, resilience, and hope from which I've pulled strength.” The president and First Lady Michelle Obama will accompany the Trump to the Capitol Friday morning for the swearing-in ceremony.

Joaquin "El Chapo" Guzman, one of the world's most notorious drug kingpins, is finally headed for a court date the United States sought for two decades while he made brazen prison escapes and spent years on the run. Mexico's most wanted man was expected to appear in a federal court in New York Friday, the same day Donald Trump, who has lashed out at Mexico, is inaugurated as president. Guzman's abrupt exit to face charges in the U.S. marks the end of an era in which he was Mexico's most notorious drug cartel boss and, for some, the stuff of folk legend. It's also seen by many as a delicately timed maneuver, coming as Trump becomes president.

The quick-moving crook who brazenly stole a bucket of gold flakes worth nearly $1.6 million from an armored truck in Manhattan last fall has been nabbed in his native Ecuador, law enforcement sources familiar with the investigation tell NBC 4 New York. Authorities had been looking for Julio Nivelo since he was allegedly captured on surveillance video swiping the 86-pound bucket of gold off a truck on West 48th Street in September.