Hanukkah Stabbing Suspect Says He Was on Prozac, Pleads Not Guilty to Hate Crimes

Grafton Thomas faces life in prison if he is convicted

The man accused of stabbing five people with a machete during a Hanukkah celebration in Monsey last month pleaded not guilty to federal hate crime charges at his arraignment on Monday.

In entering his not guilty plea, Thomas said he was on medication at the time of the attack, including Prozac.

The 37-year-old man also faces state charges in the Dec. 28 attack inside the rabbi's home. He is being held without bail on the federal charges.

“We now allege that he did this with the intention of targeting his victims because of their religion,” Manhattan U.S. Attorney Geoffrey Berman said last week in announcing the federal indictment. “Thomas faces life in prison for his alleged violent acts of prejudice and intolerance.”

As authorities continue their search for the exact motive of a stabbing at a rabbi's home in Monsey, New York, the attorney for the suspect says Grafton Thomas had a long history of profound mental illness and hospitalization. Jonathan Dienst 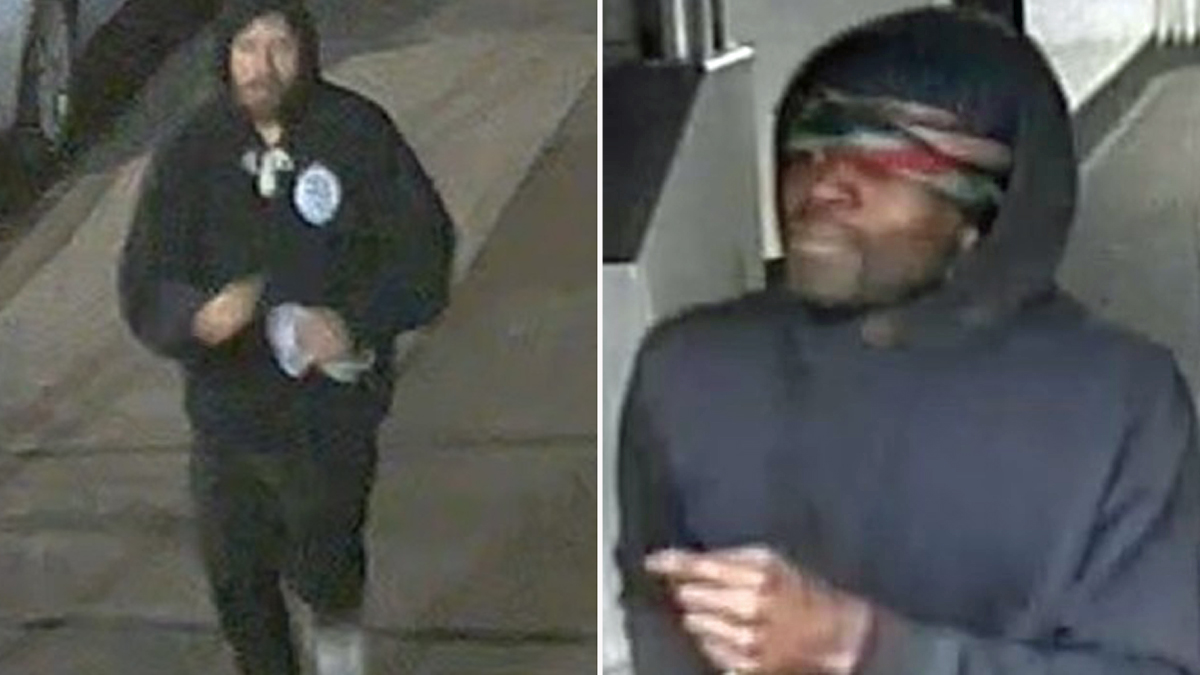 Thomas' defense attorney, Michael Sussman, has said Thomas had a long history of mental illness. He has requested Thomas undergo a psychiatric evaluation. He said Monday that he would determine whether to pursue a competency hearing after he receives that results of that evaluation.

Authorities have said they found a blood-stained 18-inch machete in Thomas' car, along with a knife smeared with dried blood and hair. They also said Thomas had handwritten journals containing anti-Semitic references and recently used his phone to look up information on Hitler and the location of synagogues.

The Hanukkah stabbings came amid a wave of anti-Semitic attacks targeting Orthodox Jewish communities in and around New York City.

One of the men wounded in the machete attack remains in serious condition. His family has said he may have permanent brain damage.


This article tagged under: