Police on Long Island are investigating after gunshots were fired into a home where a young mother and her toddler live.

Bullet holes were still visible across the front of the North Bellport home Monday, hours after the gunfire rang out Sunday night.

Both the mother and her 2-year-old daughter were in the back of the home with an unidentified man and escaped injury, police said. 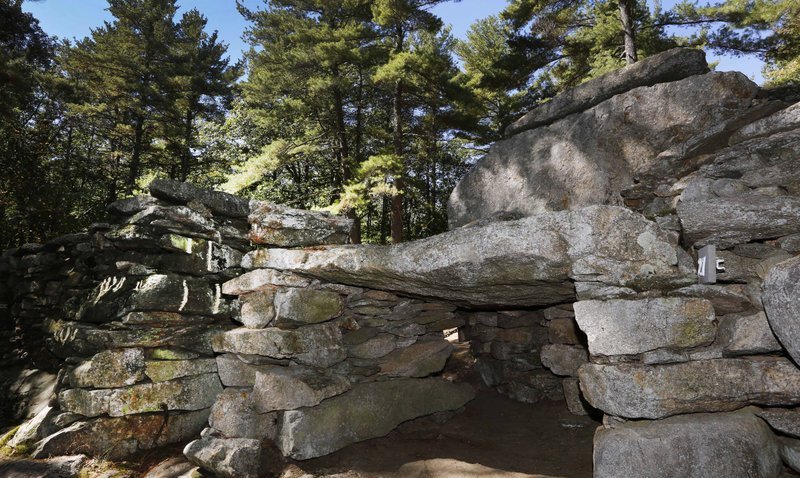 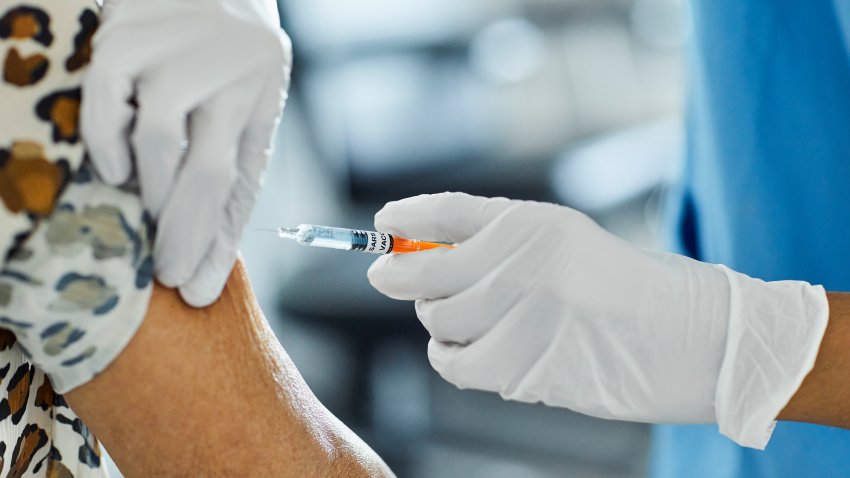 coronavirus in new jersey 7 hours ago

Police won't say how many shots were fired but some shell casings have been recovered from what appears to be a semi-automatic weapon.

Investigators have only a fleeting description of the vehicle from which the shots were fired: an older model possible SUV, dark-colored, going northbound on Davidson Avenue.

Police can't say if anyone in the home was the target of the gunfire. The mother and daughter had just moved in recently.

Brookhaven town says it has received no complaints about the home, and police report no prior issues there as well.