Two men arrested at a Dunkin' Donuts they allegedly intended to rob have been charged in a string of holdups at gas stations and doughnut shops across Long Island over the past two weeks, officials say.

The men, 27-year-old Andrew Berger and 25-year-old Matthew McGurk, each face 12 counts of second-degree robbery after the rash of heists that dates back to Dec. 12, according to the Suffolk County Police Department. They were arrested late Wednesday.

Police say that detectives had been surveilling the men under suspicion that they were responsible for the robberies when Berger, wearing a mask, went into a Dunkin' Donuts on Montauk Highway in Blue Point. Anticipating a robbery attempt, the officers followed him into the store and took him into custody. 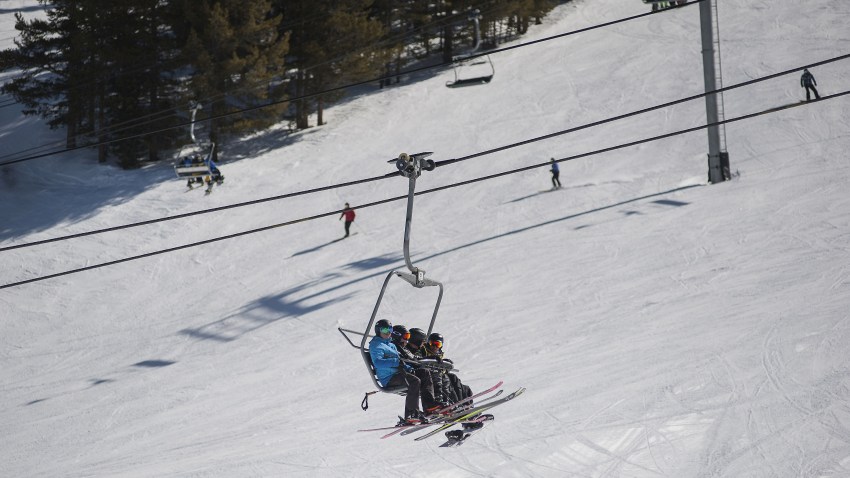 McGurk was arrested after police found him sitting in a car nearby.

Nothing was stolen from the Dunkin' Donuts Wednesday night.

At an arraignment Thursday afternoon, the judge set Berger's bail at $1.2 million and told him he was lucky to be alive. McGurk's bail was set at $600,000.

It's not clear if Berger or McGurk have attorneys.