People in the Pequannock area are urged to check newarkleadserviceline.com to see if they actually need to pick up bottled water

New Jersey Gov. Phil Murphy and Newark Mayor Ras Baraka on Wednesday are expected to tour the water distribution centers that came under fire the day before for handing out "expired" bottled water to residents who can't use their tap water due to elevated lead levels.

Frustrated people of Newark blasted the mayor and the city Tuesday for long lines and lack of communications as they waited to get their hands on water that's safe to drink. Some residents are expected to gather at City Hall for "Newark Water Safety Rally" and demand complete city wide testing of lead in the water.

At a virtual town hall on Tuesday, Acting Director of the Department of Water & Sewer Kareem Adeem said that officials are working to test more water at the 14,000 homes in Pequannock area that have lead service lines.

Adeem emphasized that bottled distribution was done out of an abundance of precaution and that the three homes tested for lead levels in early July, two of which had extreme levels of lead, had water stagnant in the lead pipes for 5 to 11 hours. But officials still don't know why the filters failed to keep out lead.

People in the Pequannock area are urged to check newarkleadserviceline.com to see if they actually need to pick up bottled water.

Some residents on Tuesday left the water distribution centers empty handed when 20,000 cases of water were discovered to have a "Best By" date of May 2019. The distribution was halted for hours before new cases of bottled water were delivered by the state.

Jeff Duncan said he was told to come back at 11 a.m. and again to come back at 1 p.m. "Two more times coming down here and getting turned away. It's ridiculous," the Newark resident said. "I got a 4-year-old grandson at home. I can't take no changes."

While the governor's office and the FDA say the expired bottles of water are safe to drink, the issue for many residents is beyond bottled water. They've been dealing with the city's ongoing effort to combat contamination for nearly three years.

Residents began picking up bottled water in Newark on Monday, days after elevated lead levels were found in homes where city-issued filters had been distributed months ago.

Newark had given 38,000 filters to residents in homes with lead service lines. But the U.S. Environmental Protection Agency said recent tests showed drinking water in a few locations was still testing high for lead despite the filters. 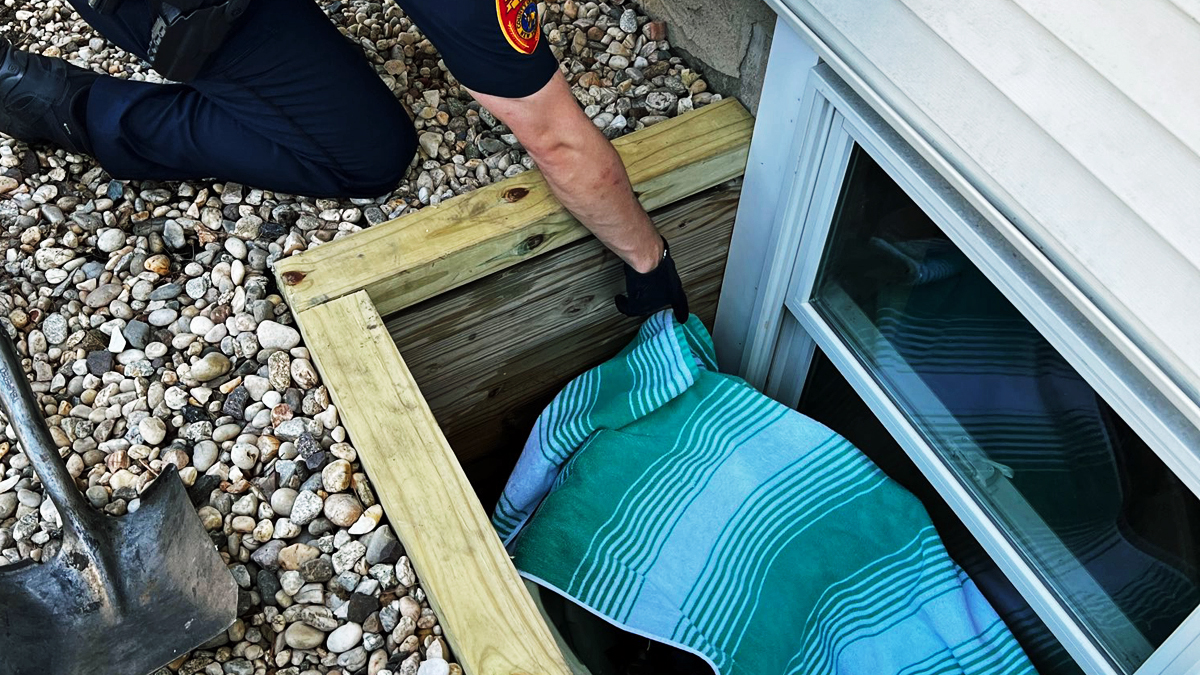 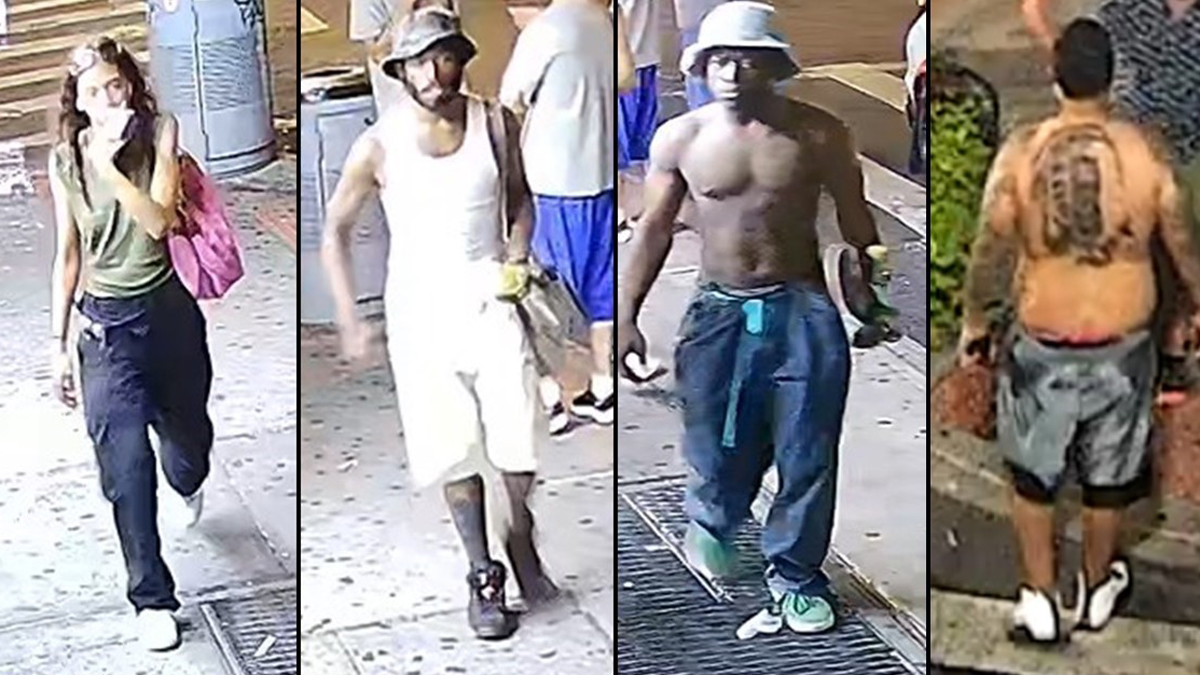 Some residents fear that Newark will become like Flint, Michigan, where the city's water contamination lead to a federal emergency declaration. Gov. Murphy and Mayor Baraka have said that they will require federal help to properly distribute water to residents.

The city is also being accused of inadequate monitoring and testing of the water system in a federal lawsuit filed by The National Resources Defense Council. The group is asking a judge to order the city to give its most vulnerable residents bottled water or expand its filter program, including providing assistance with installation.

Newark's population is predominantly black and latino, according to the 2018 Census. Like Flint, many question whether a contaminated water crisis would have happened to a wealthier, whiter community.