I-Team: Gov. Cuomo's Program for More Clemency Applications Appears to Stall, As Prisoners Wait and Hope for a Second Chance

More than 200 lawyers stepped up after Gov. Cuomo asked for volunteers to identify prisoners worthy of a shortened sentence — 2 years and 107 clemency applications later, Cuomo hasn't taken action on any of them

Governor Andrew Cuomo’s program to help more prisoners apply for clemency in New York State appears to be stalled and the Governor’s office is declining to explain why.

In 2017, Cuomo asked lawyers to volunteer to help identify prisoners worthy of his mercy, and assist them in making their best case for a shortened sentence.

More than two hundred lawyers stepped up. But two years and thousands of pro bono hours later, Governor Cuomo has neither approved nor denied any of the 107 clemency applications filed through the program. 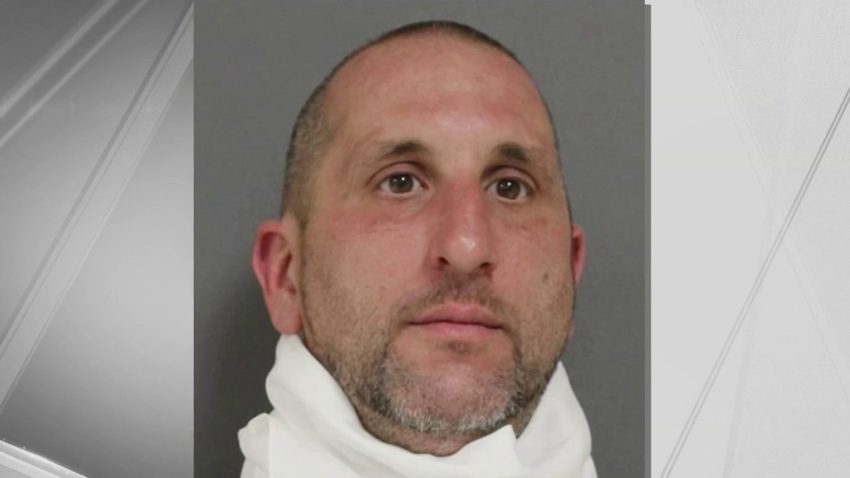 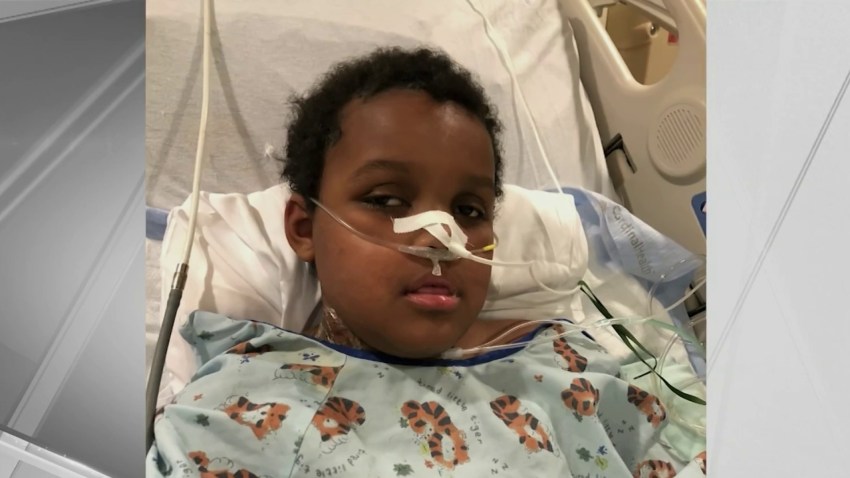 “It’s discouraging. We’ve put a lot of resources into it.” said Norman Reimer, executive director of the National Association of Criminal Defense Lawyers, which partnered with Families Against Mandatory Minimums and the State at the Governor’s request.

“We put people away for ridiculous amounts of time, often for mistakes they made when they were very young,” Reimer added.

Lawyers involved in the NACDL/FAMM project tell News 4 because there has been no action in these cases, they are reluctant to take on new prisoners. More than 1,600 prisoners are currently waiting to be assigned attorneys through the project.

“The idea that you can’t find a single one of those to grant is inconceivable to me. There’s just no greater feeling than giving somebody freedom,” said NYU Law Professor Rachel Barkow and author of "Prisoners of Politics."

The power to commute a prisoner’s sentence rests solely with the Governor. NACDL says the Cuomo administration has been highly cooperative, producing records and helping to vet cases.

Cuomo administration insiders familiar with the clemency review process say the problem is not that these cases are being ignored. Sources with first hand knowledge say the cases submitted by NACDL/FAMM were carefully reviewed by a team of attorneys inside the office of the Counsel to the Governor. They say the team identified a group of worthy candidates for a possible mid-year clemency grant this past Spring, but the Governor did not act.

Timing, they speculated, may have played a role, citing pushback from some law enforcement groups for Cuomo’s role in the early release of Judith Clark in May 2019. Clark was the getaway driver in the deadly 1981 Brink’s robbery and the Governor commuted her sentence to make her eligible for early parole.

One person who has discussed the project at length with the Governor’s senior staff described a sense that politically speaking, “the bang was not worth the buck.”

Several sources familiar with the internal review process say the Governor’s office may have been taken aback by the large number of applications lawyers submitted on behalf of prisoners who committed violent felonies. These cases are more politically sensitive for a governor, because it is not uncommon for district attorneys, law enforcement groups and family members of victims to oppose early release.

But Norman Reimer says if the severity of the crimes is the reason for Cuomo’s inaction, that’s not how the governor’s office promised to approach this process.

“What I like about Governor Cuomo’s initiative is he didn’t limit it based on the nature of the crime," said Reimer. "We pressed that issue and it was an affirmative decision by them to let the person’s record of rehabilitation speak the loudest, even in violent crimes.”

Governor Cuomo’s office did not respond to repeated requests for an explanation for his inaction on the NACDL/FAMM cases, nor for a breakdown of the clemency grants he has issued.

According to public reports, Cuomo has commuted at least 18 sentences in almost nine years, including three in 2018.

Barkow says compared with some other Democratic governors, Cuomo has used his executive clemency powers sparingly. Gavin Newsom of California commuted the sentences of 23 prisoners since September of this year, including prisoners involved in violent felonies.

Under the guidelines for Cuomo’s clemency program, a prisoner must have served more than half of his or her sentence, demonstrated rehabilitation, remorse, personal growth, strong prospects for safe re-entry to the community and be more than a year away from parole eligibility.

Dominic Dupont, who served 20 years of a 25-to-life term for killing a man while defending his twin brother, was one of the prisoners to whom Cuomo afforded clemency in recent years.

“I think that the Governor can do more. I really do," said Dupont. "There are other people who are deserving of a second chance. And I think the Governor recognized that when he made that statement to the press and got these lawyers together.”

Dupont says he’s eternally grateful for the life-changing mercy Cuomo showed him, adding that he does not feel awkward about pressuring Governor Cuomo to sharpen his clemency pen. Dupont has joined a public clemency campaign by the group New Yorkers United for Justice. Dupont called it “a legitimate question” when asked whether he thinks Cuomo intentionally raised expectations about clemency grants before entering his 2018 reelection cycle without a real commitment to action.

In last year's primary, the progressive wing of the Democratic party hammered Cuomo for what they considered insufficient criminal justice reforms.

“The people who care about these issues want to see real results,” said Professor Barkow. “They want to see that people are walking the walk and not just kind of throwing talk out there.”

As for Cuomo’s record on justice issues like clemency and marijuana legalization, Barkow added “It seems like the pattern is to wait and just make sure where the political winds are blowing.”