Google will build a car without a steering wheel.

It doesn't need one because it drives itself.

The two-seater won't be sold publicly, but Google said Tuesday it hopes by this time next year, 100 prototypes will be on public roads. Though not driving very quickly — the top speed would be 25 mph.

The cars are a natural next step for Google, which already has driven hundreds of thousands of miles in California with Lexus SUVs and Toyota Priuses outfitted with a combination of sensors and computers.

Those cars have Google-employed "safety drivers" behind the wheel in case of emergency. The new cars would eliminate the driver from the task of driving.

No steering wheel, no brake and gas pedals. Instead, buttons for go and stop.

"It reminded me of catching a chairlift by yourself, a bit of solitude I found really enjoyable," Sergey Brin, co-founder of Google, told a Southern California tech conference Tuesday evening of his first ride, according to a transcript. 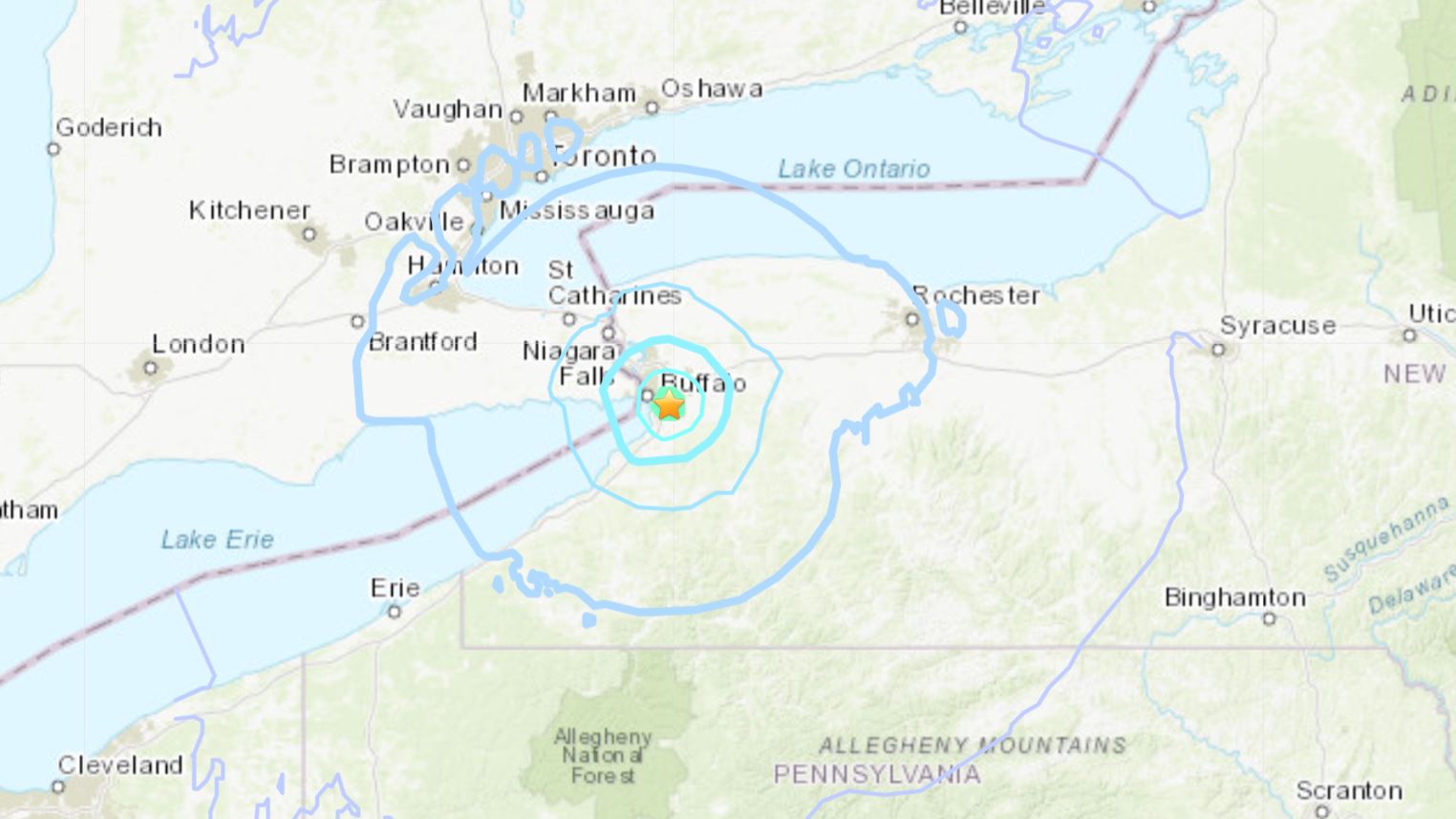 The electric-powered car is compact and bubble-shaped — something that might move people around a corporate campus or congested downtown.

Google is unlikely to go deeply into auto manufacturing. In unveiling the prototype, the company emphasized partnering with other firms.

The biggest obstacle could be the law.

Test versions will have a wheel and pedals, because they must under California regulations.

Google hopes to build the 100 prototypes late this year or early next and use them in a to-be-determined "pilot program," spokeswoman Courtney Hohne said. Meanwhile, by the end of this year, California's Department of Motor Vehicles must write regulations for the "operational" use of truly driverless cars.

The DMV had thought that reality was several years away, so it would have time to perfect the rules.

That clock just sped up, said the head of the DMV's driverless car program, Bernard Soriano.

"Because of what is potentially out there soon, we need to make sure that the regulations are in place that would keep the public safe but would not impede progress," Soriano said.