Sen. Kirsten Gillibrand is calling for the repeal of a federal policy on record keeping for gun background checks, a law she originally co-sponsored in Congress.

Sen. Gillibrand and fellow New York Senator Chuck Schumer want to change the Tiahrt Amendment, which requires records of gun background checks be destroyed after 24 hours.  The amendment restricts cities, state and members of law enforcement from using so-called "trace data"  to track how guns are trafficked across state lines.

Gillibrand, a supporter of the National Rifle Association, had originally co-sponsored the bill, which was added on to a appropriations bill, as an upstate Congresswoman.

The junior Senator defended her gun control change of heart, which should garner her some good will among her downstate constituents, but is sure to anger her NRA pals. 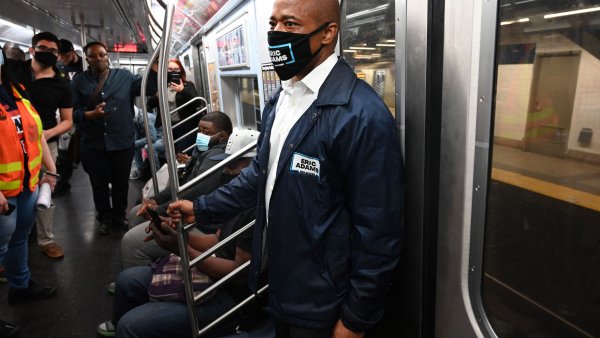 "In my previous district, we didn't have gang violence, and we didn't have the gun violence that we have throughout New York," the Albany-area resident  told The New York Daily News.

"The law is not implemented as intended," Gillibrand said after meeting with Mayor Michael Bloomberg and Police Commissioner Ray Kelly.

Schumer and Gillibrand said such information is crucial to cracking down on illegal gun trafficking and reducing gun violence.

They are urging President Barack Obama to reinstate a 90-day retention period. Obama has said he supports the repeal of the amendment.