Family, friends and colleagues of the Jersey City police detective who was shot and killed last week by two shootout suspects gathered Monday in preparation for final goodbyes.

Det. Joseph Seals is survived by his wife, Laura, and their five children: Hailey, Adrian, Ethan, Isabel and Ivanna, according to McLaughlin Funeral Home, where a wake for the 40-year-old officer will be held Monday.

The visitation began at 2 p.m. and ended around 7 p.m. Seals will then be laid to rest on Tuesday at Saint Aedan's Church in Jersey City.

A long line of people, including law enforcement agencies all over the tri-state, showed up Monday to honor Seals. Lines of people coming to pay their respects stretched around the corner from the funeral home.

Seals was remembered as a hardworking officer who rose through the ranks of Jersey City Police Department. He was promoted to detective in the last few years and was assigned to the city's Ceased Fire unit. 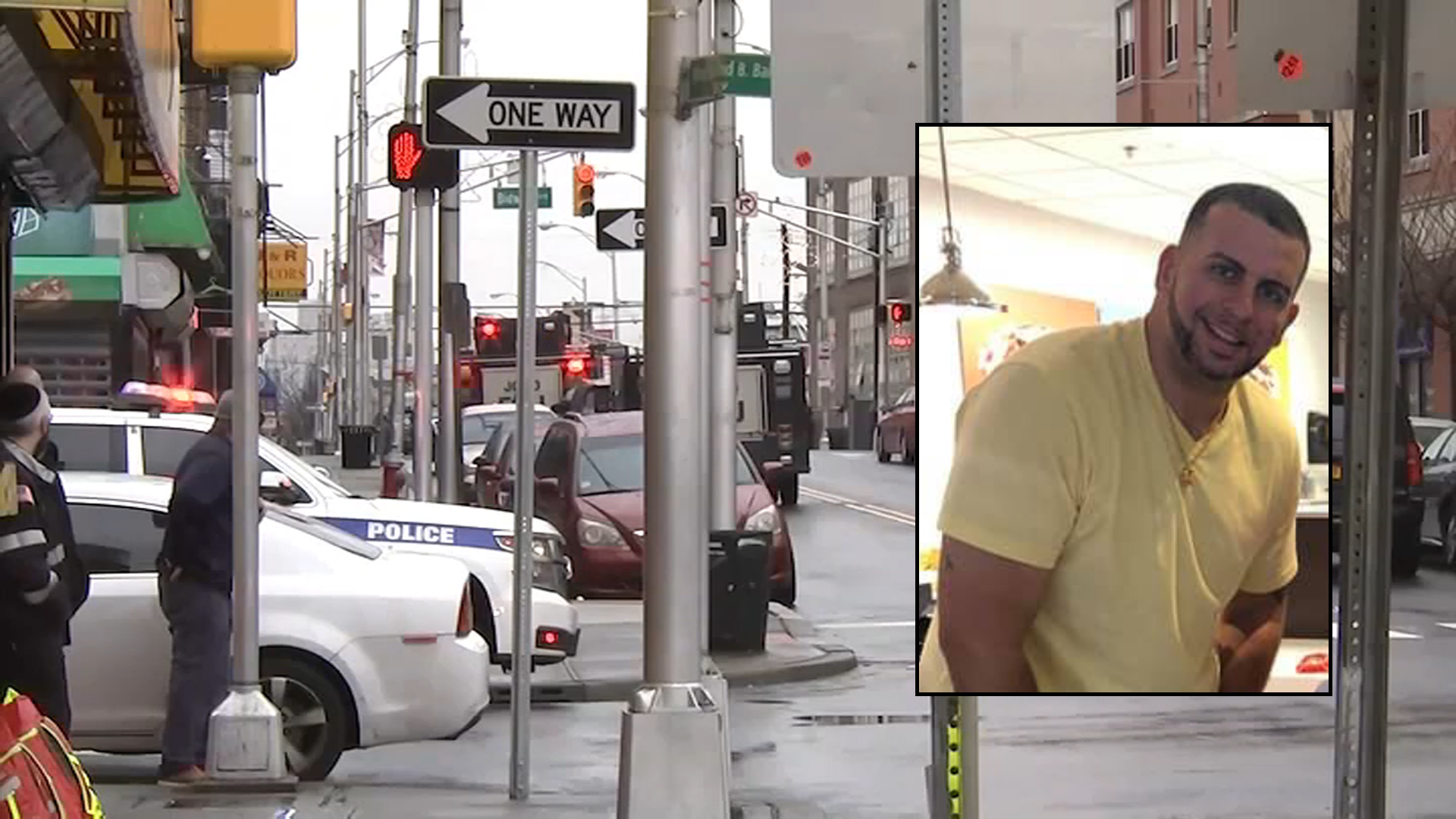 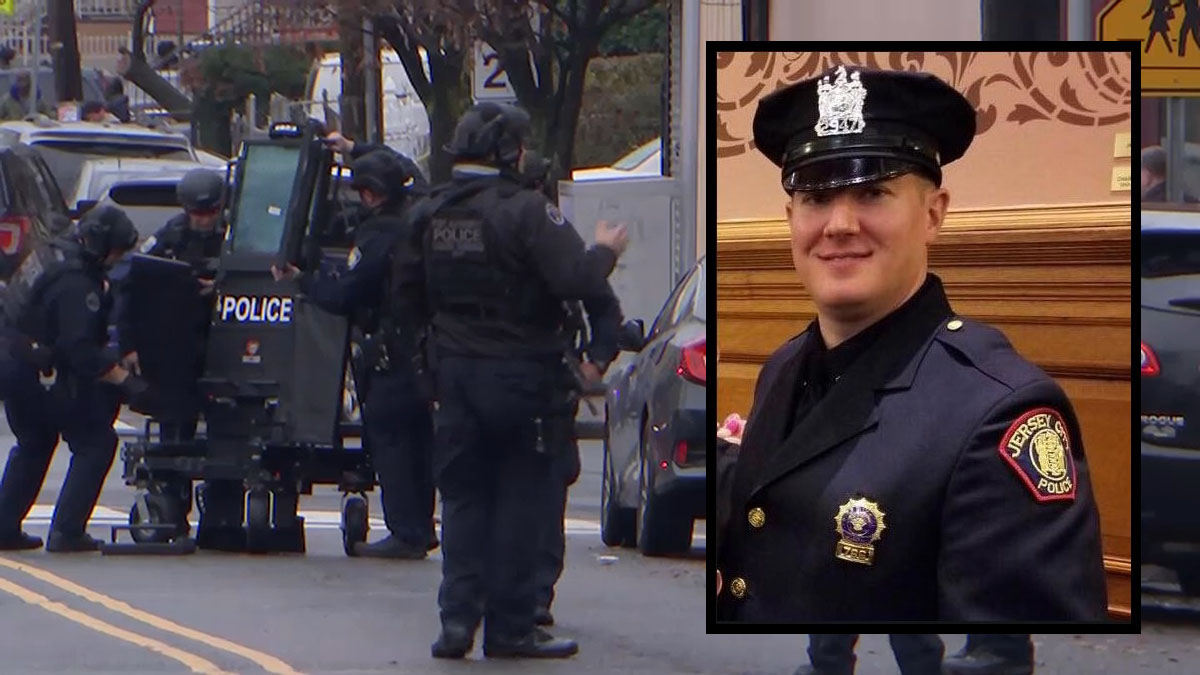 The 40-year-old was a leading officer in removing guns from the street of New Jersey and credited with getting rid of "dozens and dozens of handguns," said Chief Mike Kelly.

Seals joined the department in 2006 and gained some press in 2008 after saving a woman from a sexual assault inside her own home on Christmas Eve. He and a partner climbed a fire escape and broke a window, according to an NJ.com report, wrestling the suspect to the ground as he fought with the officers.

According to senior law enforcement officials, the detective was shot and killed by one of the two suspects who were in a U-Haul truck that was possibly linked to a murder in Bayonne.

The suspects fled that scene after the officer was shot and drove over to a kosher market. Three more victims were killed at that scene before the male and female suspects died as well.

A police officer and three other civilians were killed after two suspects led law enforcement on a multi-location shootout. The suspects killed three inside a store, and then were killed by police. NBC New York's Adam Kuperstein reports.
Copyright NBC New York